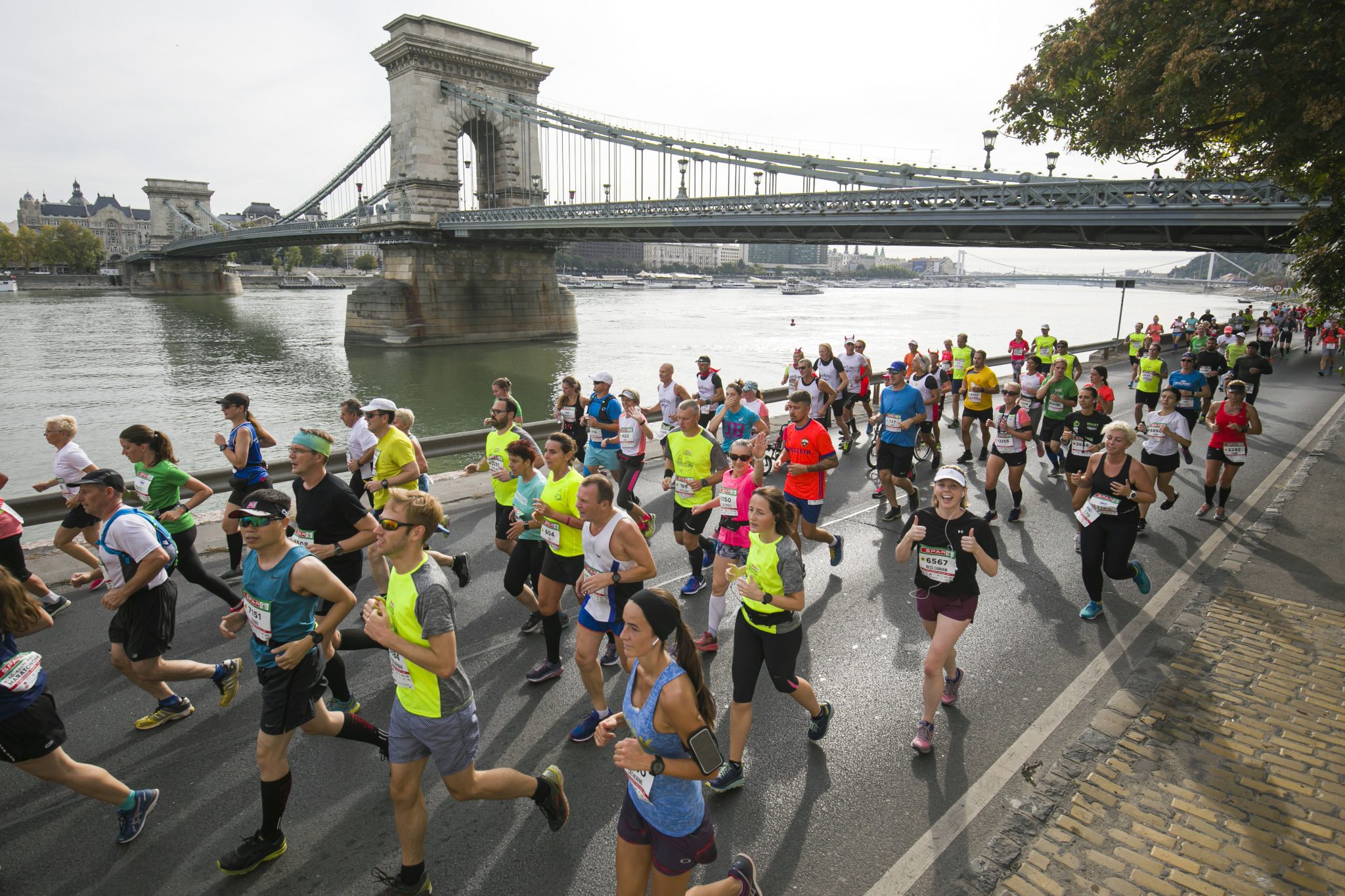 Runnersneed.com conducted a study about where runners should go for their next marathon. The study has revealed that Budapest is the ninth best European city a runner can choose in 2022.

Runnersneed.com considered the air quality, weather conditions, number of landmarks, cost of running necessities, and marathon popularity of over 60 European cities, and created a tool to help runners weigh their options.

Thanks mainly to its fresh air and rich cultural history, Spain secured the top two positions in the study with Barcelona and Madrid. Mediterranean marathons make up the entirety of the top five: Athens, Greece claiming third place, and Seville and Lisbon claiming the fourth and fifth positions respectively.

However, the Hungarian capital is not far behind either: it claimed ninth place. Budapest is one of the most affordable destinations for marathon runners, and a running package (which includes water, bananas, and running trainers) costs 18% less than average. The city also offers runners an attractive running route, with 394 landmarks across the city to take in.

On Runnersneed.com, one can also compare European destinations before putting on running shoes.

Featured image: Participants of the 34th Spar Budapest Marathon on the Gábor Sztehlo quay on September 29, 2019. Photo by Balázs Mohai/MTI