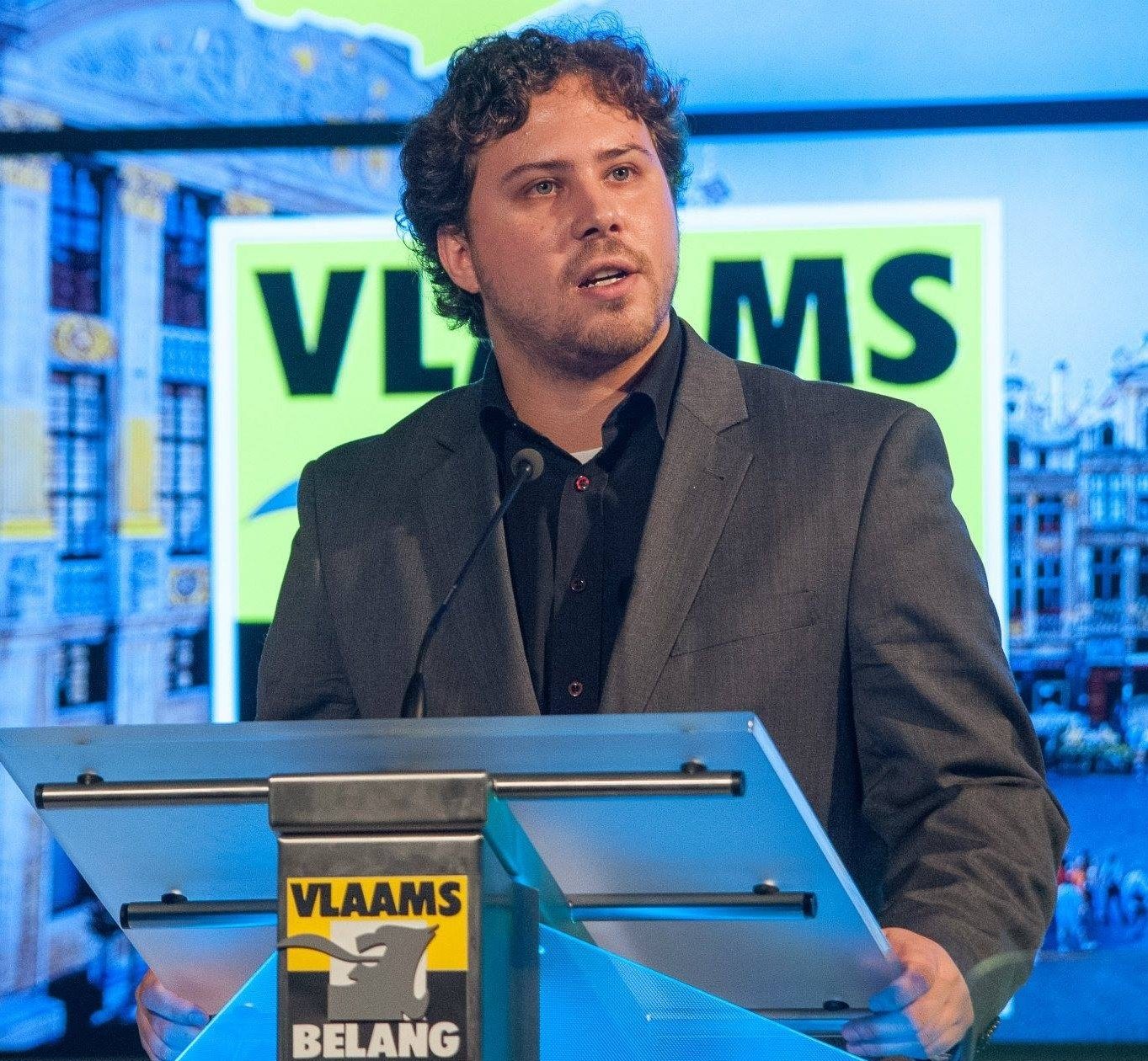 Flemish politician Bob De Brabandere has stood up for the Hungarian government in his speech planned for the Council of Europe’s debate over the rule-of-law in Hungary earlier this week. As the Belgian politician was not allocated time for his address, he plans to publish it in writing within the official minutes of the Council of Europe. Mr. Brabandere has sent his speech to Hungary Today directly.

The politician for the Flemish Vlaams Belang party, who also serves as a member of the Council of Europe (CoE) and is perhaps best known for his campaigns against big tech censorship, claims in his address that when war is being fought on the edge of Europe, poverty is rising in all our countries, one would think that the Council of Europe has its work cut out to combat these issues. Human rights are trampled all over the world, but some people in CoE assembly seem to find it necessary to put an enormous amount effort in fighting Hungary. All this because the Hungarians have done something that some people in this assembly apparently have a hard time dealing with: they have once again put their trust en masse in one party that apparently has a better feeling than anyone else of what resonates with the Hungarian people, writes De Brabandere.

In the Belgian politician’s view Fidesz, the Hungarian governing party has one main fault, and that is not being a left-wing party. Instead, it is a conservative party that advocates a strict migration policy, is EU-realist and is strongly committed to defending Hungarian identity and Christianity, points out De Brabandere. And that is apparently reason enough to really pull out all the stops to attack that party by all means, he adds.

The Flemish MP continues by saying that Fidesz won an absolute majority by the grace of the Hungarian people, thus

these unfair attacks on the country, of which the CoE resolution is yet another example, are not only an attack on Fidesz but in fact also on an absolute majority of the Hungarian people.

The report is therefore difficult to take seriously as it is full of vague and misleading statements, claims the Belgian politician.

The sources cited are not objective, claims the Flemish politician, and even when the Hungarians were very willing to cooperate, two thirds of their amendments have simply been ignored during the process of making this report, he adds. He continues by saying that to just pick one of many false statements and impressions out of the report: somebody who reads this report, would believe it is immensely dangerous to live as a gay man in Hungary, even though the truth is that it is much safer as a gay couple to walk hand in hand on the street in Budapest than it is to do the same things in the shadow of the European Parliament in Brussels. “It is therefore clear to me that the goal was not to create a balanced and fair report, but to launch another needless attack on a country that simply has voted for the wrong party”, writes De Brabandere. 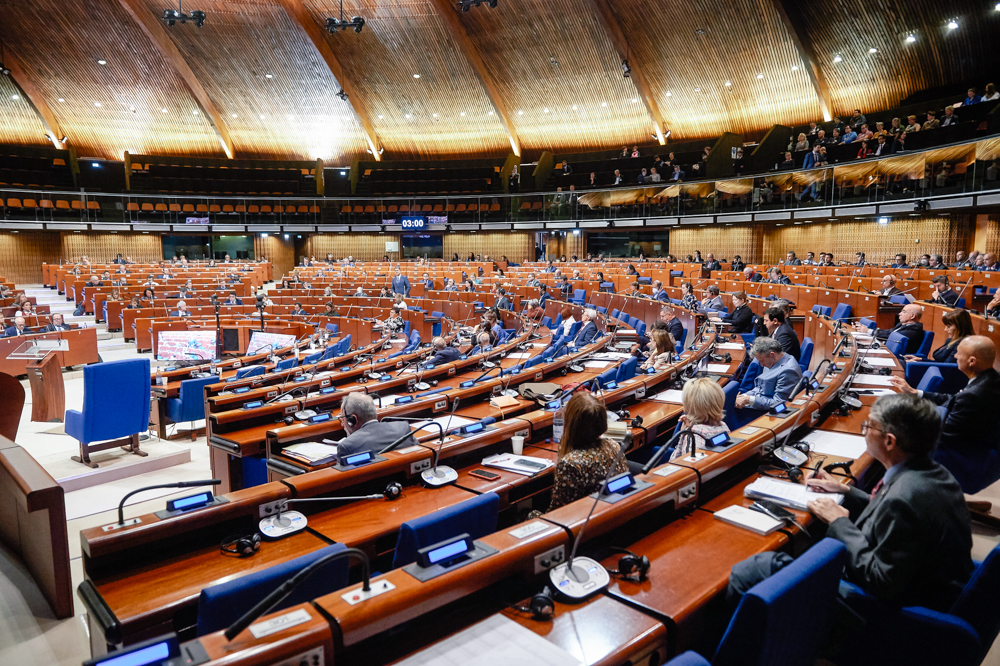 This article will be amended with a direct link to Bon De Brabandere’s speech as soon as it is published in the official minutes of the CoE.