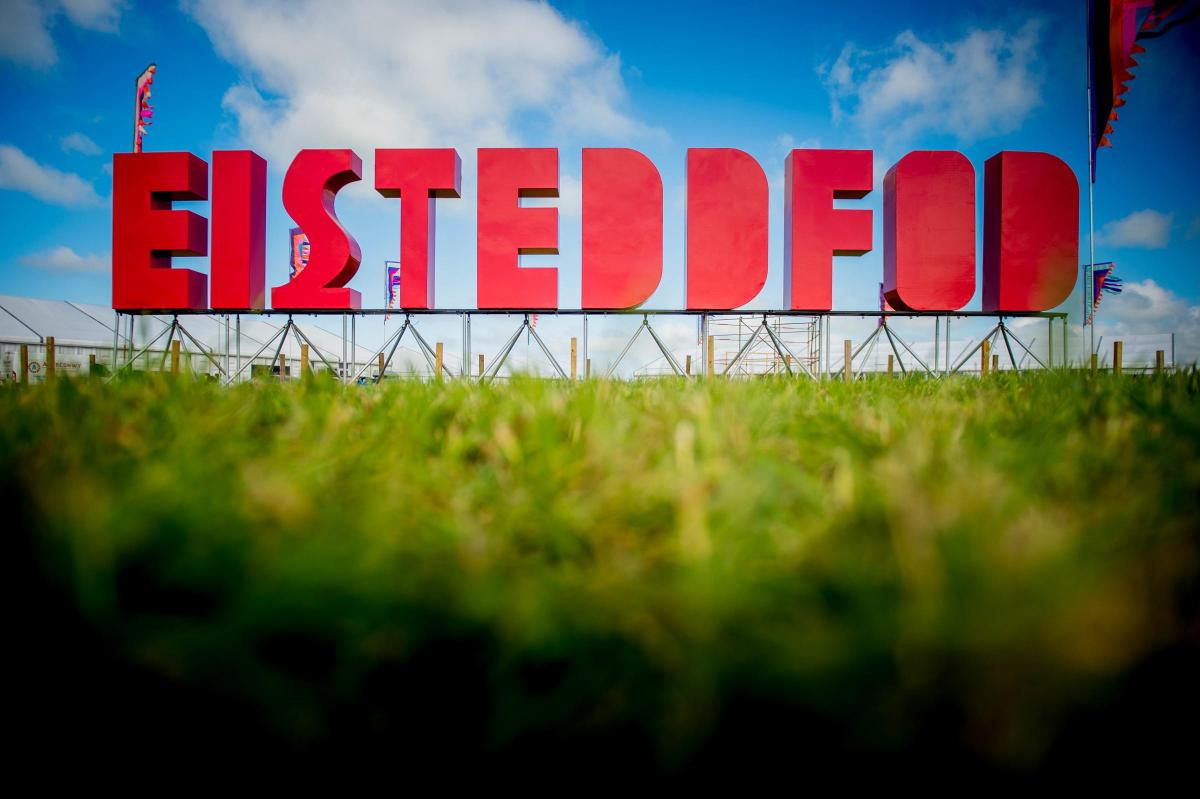 A lecture and concert about Béla Bartók is part of this year’s National Eisteddfod Festival in Wales. The event, which is mainly held in Welsh-language, is billed as Europe’s largest folk arts festival.

On August 1, the Béla Bartók in Aberystwyth event will commemorate the 1922 concert, which  according to the organizers, will forever be etched in Welsh music history. The Hungarian composer first dazzled British audiences 100 years ago in Aberystwyth, Mid Wales, just 30 kilometers from Tregaron, the venue for this year’s National Eisteddfod, kultura.hu reports.

The Welsh-language lecture will be given by Montgomery native and musicologist Dr. Rhian Davies. Participants will also be introduced to a number of Bartók masterpieces, performed by Welsh pianist Llŷr Williams. This historical recap of the composer’s special visit was a hit at the National Library of Wales in the spring and at Wales’ oldest classical music event, the Gregynog Festival. 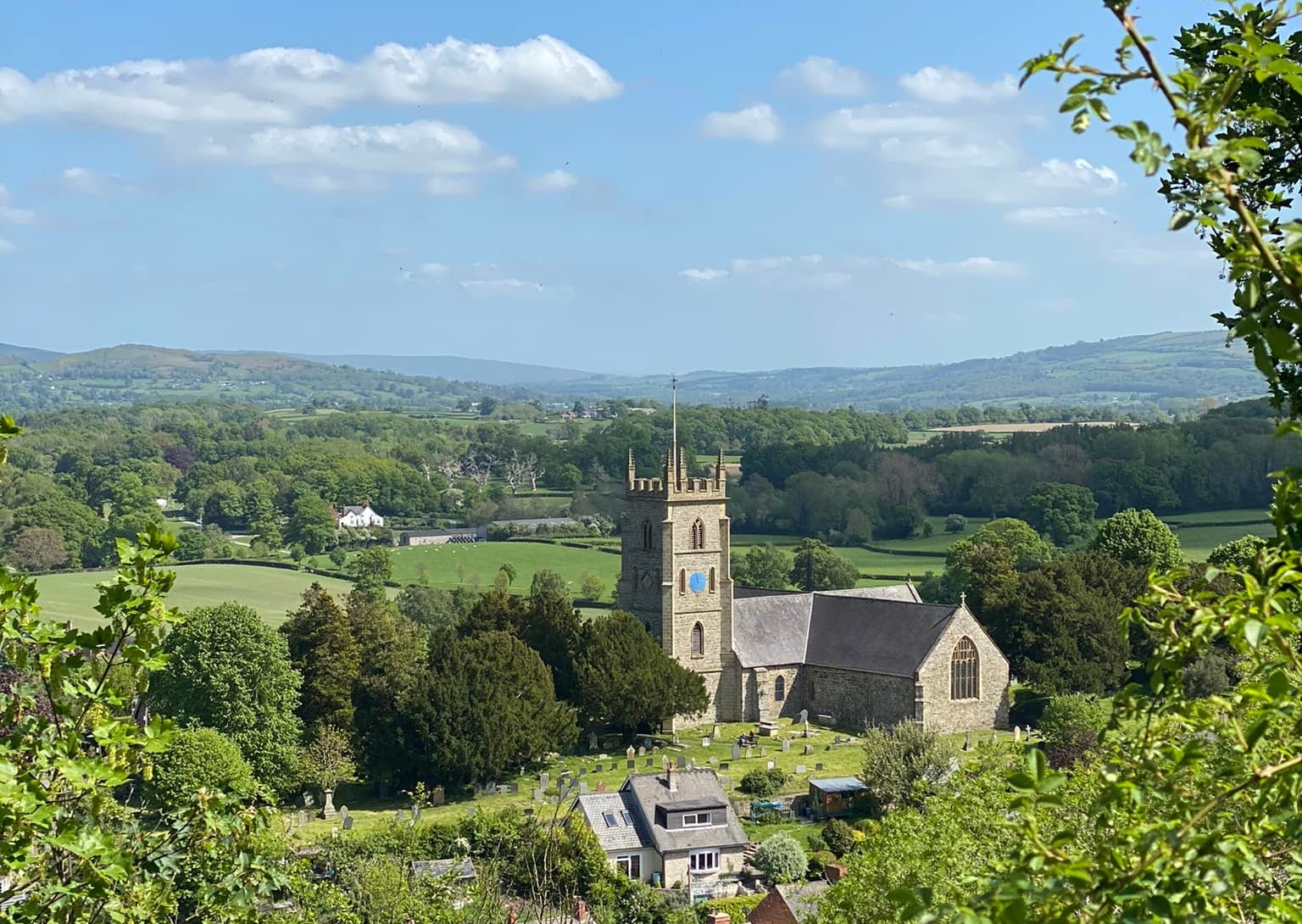 The plaque commemorating János Arany and his poem in Hungarian, English, and Welsh was unveiled by Ferenc Kumin, the Hungarian ambassador in London, and Jill Kibble, the mayor of the small Welsh town with less than 1,300 inhabitants.Continue reading

“Forty years ago, as a student in the Music Department at Aberystwyth University, I first heard about Béla Bartók’s famous visit to the festival, which was made possible by Sir Henry Walford Davies, the first Artistic Director of the Gregynog Festival,” said Dr. Rhian Davies, adding:

Little did I know then that as the current Artistic Director of the festival I would follow in Sir Davies’ footsteps and commemorate this historic moment in a fitting way on the centenary of the Bartók Concerto.”

Davies added that “It was a great honor to work with the leading Welsh pianist of our time, Llŷr Williams, on this project. Llŷr’s performance will also include some of the repertoire Bartók performed in Aberystwyth – but of course, we haven’t forgotten the Sonata.”

According to Bálint Brunner, founder of the Hungarian Cymru Welsh-Hungarian cultural initiative, this year’s Eisteddfod is an important milestone in deepening the relationship between the two countries:

In recent years, the Welsh have shown a great interest in Hungarian culture, establishing the friendship between the two nations.

There is no better example of this than the Hungarian Day in Montgomery in May, where hundreds of Welsh and Hungarians came together to commemorate the work of János Arany and to mark May 14 as the Day of Welsh-Hungarian Friendship. In 2011, the festival opened with the first Welsh-language performance of Sir Karl Jenkins’ symphonic work Beirdd Cymru (The Bards of Wales), a Welsh-language symphony by the composer Sir Karl Jenkins. And many say that János Arany himself was inspired to write the Montgomery legend by the words of English journalists who were mocking the Eisteddfod.”

There is another Hungarian aspect to this year’s festival: the Welsh students of the Kodály Violin School in South Wales, who have performed at many Welsh-Hungarian events over the years, including well-known Hungarian folk songs, will also perform. 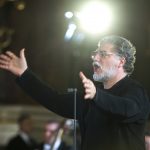 José Cura Will Perform for the First Time in Pécs