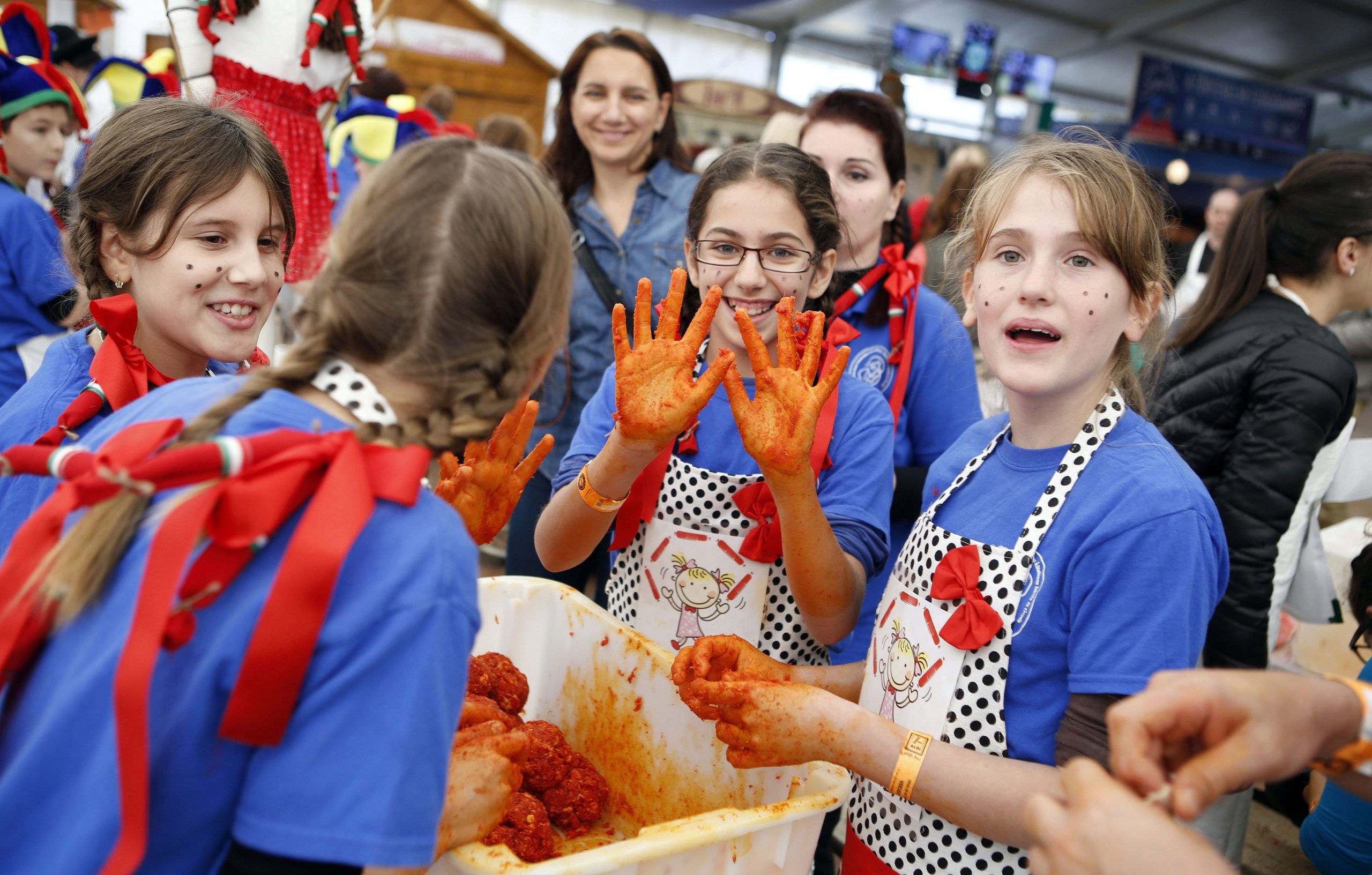 The Csabai Sausage Festival is ranked second among the Best Autumn Food Festivals in Europe by Big 7 Travel. The most famous sausage festival in Hungary will be held for the 19th time this year.

The Csabai Sausage Festival, held in Békéscsaba, is one of the largest and most popular gastronomic events in Hungary, based on the famous Hungarian sausage which is protected by the European Union.

The first festival dates back to 1997, but it has outgrown itself ever since. Since 2006, the Wine Festival (Borvígadalom) has been held at the same time, and as of 2008, the culture and gastronomy of the settlements of Békés County are also presented in an exhibition.

At the beginning of 1998, the Csabai Kolbászklub Association was founded with the aim of promoting the festival both at home and abroad. Over the years it has gradually developed with dynamic growth in the number of exhibitors, competitors, and guests. The popular sausage-making competition has been the venue for several events, trade exhibitions, and catering for Békéscsaba’s twin towns, as well as the most popular competition, sausage making.

Related article
Hortobágy Crepes – So Much Hungarianness in One Meal – with Recipe! 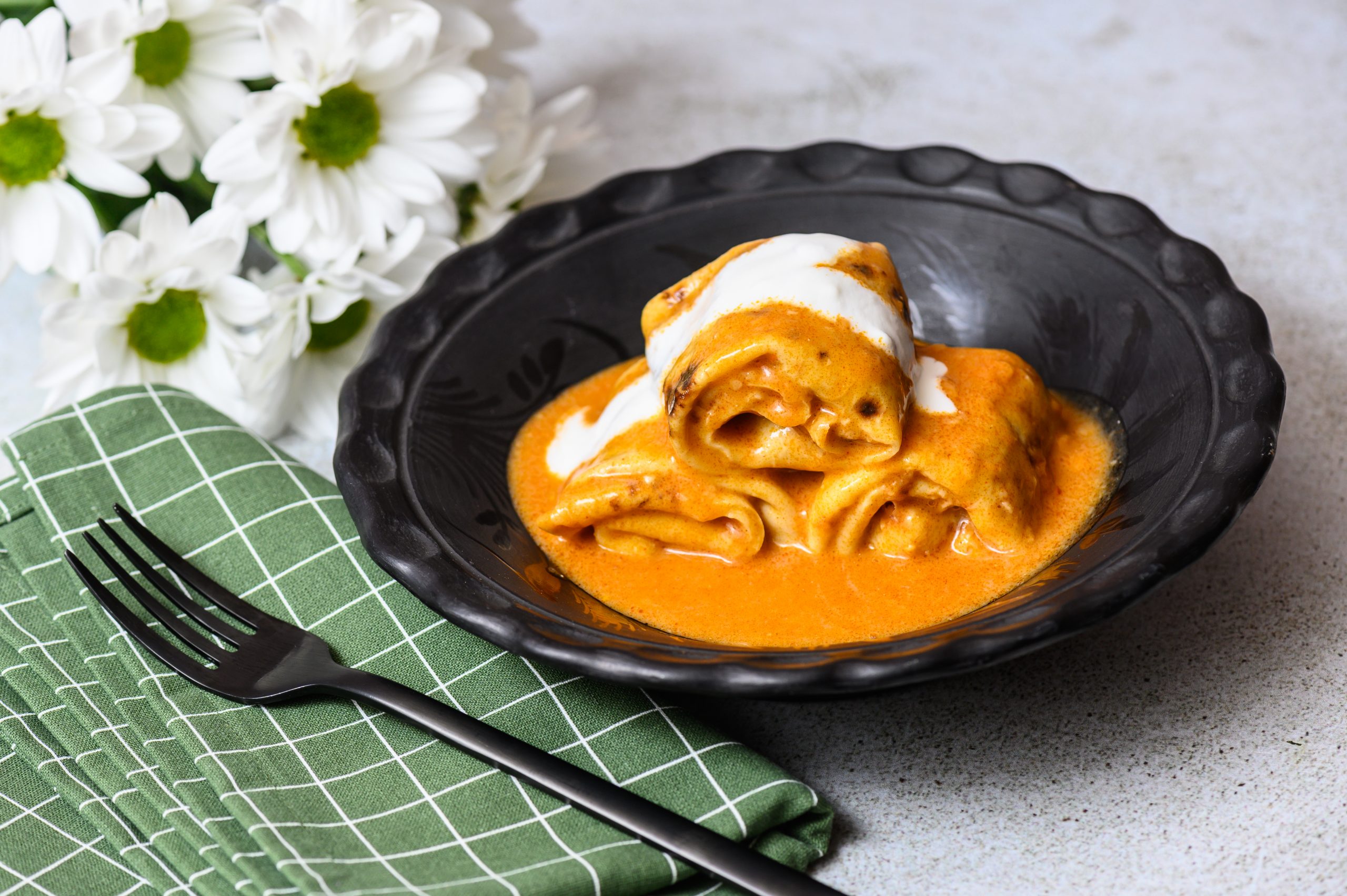 It is indisputable that this creation, which is for some strange reason served as an appetizer, is incredibly tasty.Continue reading

“The Festival’s main attractions are the sausage-maker kneading competition, where nearly 500 teams take part, as well as the szárazkolbászok (dry sausage) competition, the pork preparation and tasting,” Visit Europe adds: “As in previous years, the high-quality programs provide a fantastic atmosphere for the nearly one hundred thousand visitors at the Békéscsaba municipal sports hall. Most of the visitors return to the festival year after year, which has a unique and friendly atmosphere and high-quality programs to preserve its unbroken popularity.”

The festival will be held between October 29-31. The 25 of the best autumn festivals in Europe can be read about here.