Pécs Bank Robber Caught, Turns Out to Be Policeman 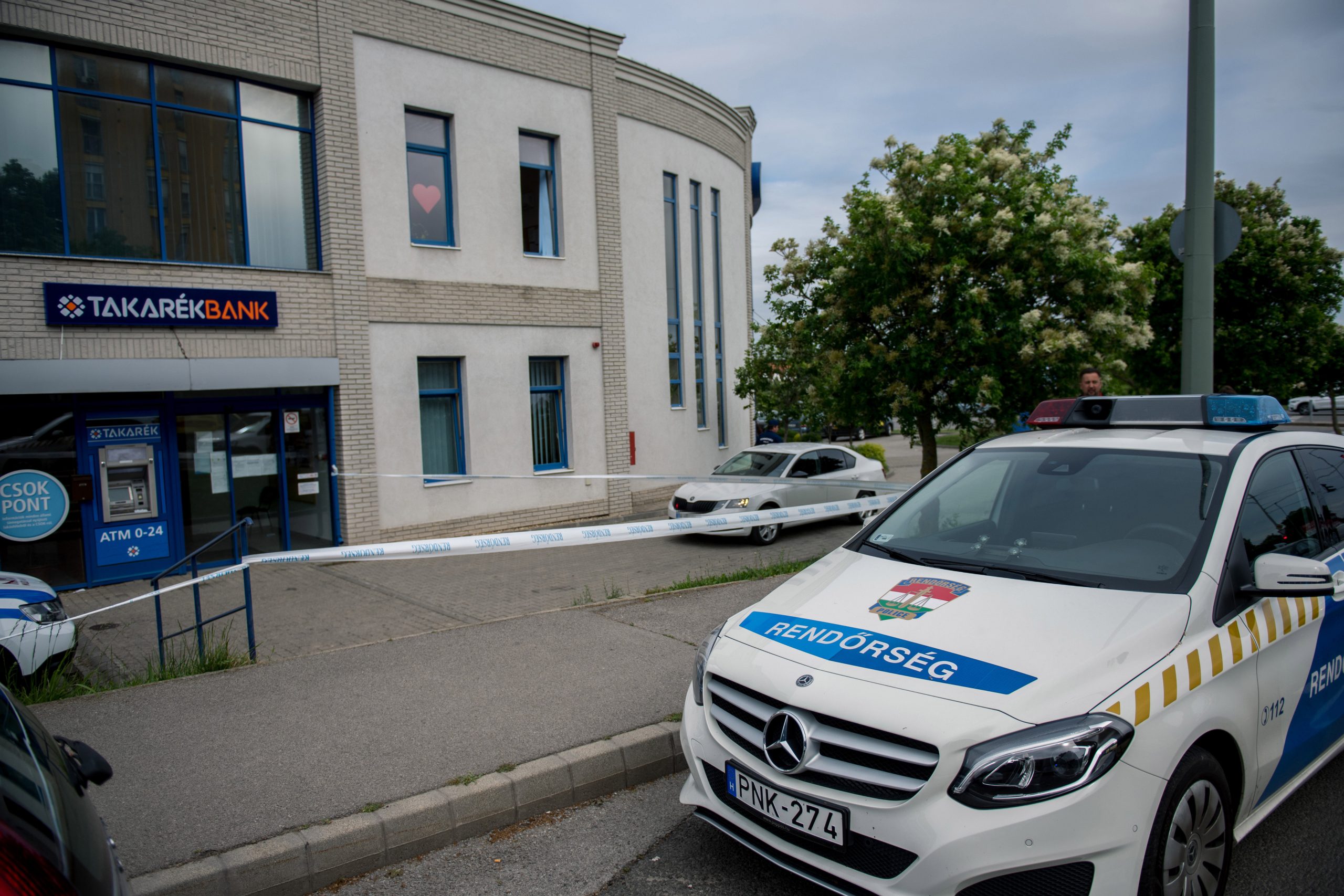 The man, who turned out to be an investigator of the economic protection department, could have stolen millions of forints in previous robberies. The policeman, who was arrested on Wednesday, has confessed to one of the robberies, the Central Investigating Prosecutor’s Office told MTI on Thursday.

The robber entered a bank in Pécs on May 12, 2020, around 3 pm, shortly before closing time. He said he was armed and demanded money, then fled the scene after the robbery. No one was injured in the incident. Witnesses described the man as a calm, communicative, intelligent man with good local knowledge.

The Prosecutor General’s Office announced that according to well-founded suspicion, the man had also committed a robbery in the same bank in November 2019, but he did not admit this during his interrogation, only the robbery in 2020. The perpetrator could have walked away with several million forints in both cases. In the incident in 2020, the man pocketed approximately HUF 5.7 million (more than EUR 15,000), Telex reports. 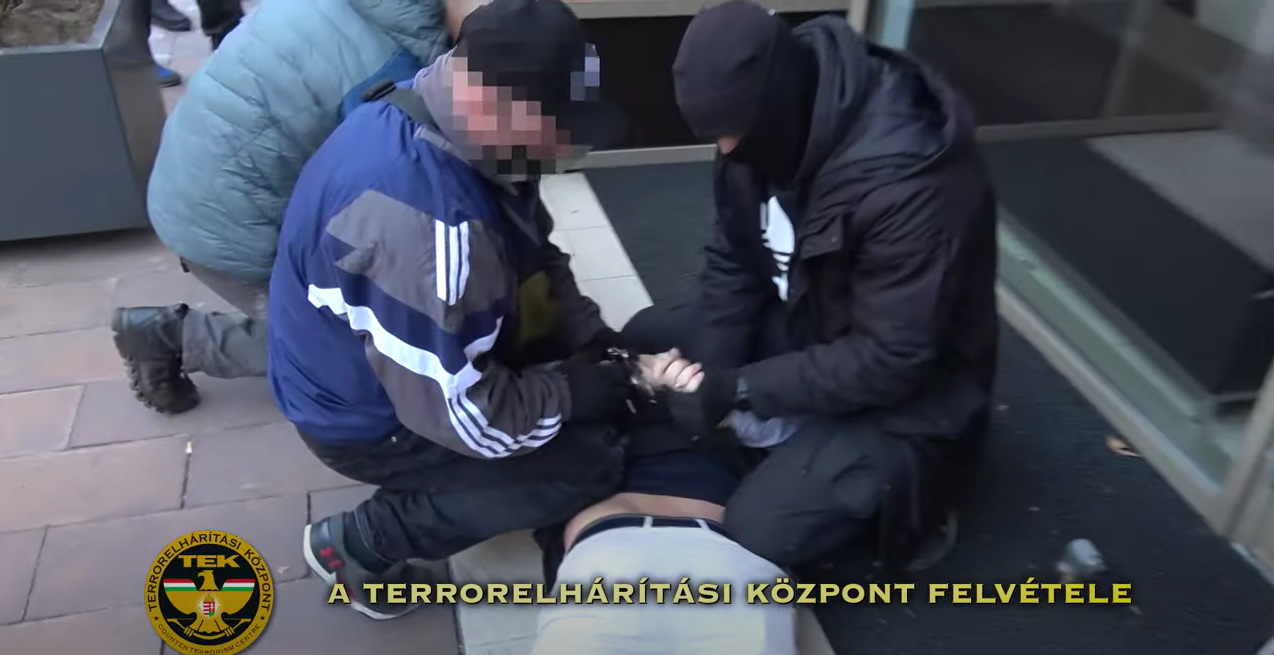 A Polish man has been arrested in Budapest on charges of kidnapping, hostage-taking and armed robbery in Poland, the Budapest Police Headquarters (BRFK) said on Wednesday. The 24-year-old man had been hiding in a rented flat in Józsefváros (8th district) on Sunday, the police.hu website said. The man is being held in custody pending extradition […]Continue reading

After the robbery, in November 2020, he logged into the police records system, where he exceeded his authority by deliberately searching for the case file of the robbery, and downloading documents from it in order to illegally obtain information about the status of the investigation. Before his arrest, the man, who had worked in the local police’s economic protection department, also took his service pistol and the six rounds of ammunition that came with it from his duty station without permission to keep in his possession. According to the information, the suspect confessed to these offenses.

Szabad Pécs reports that the man was taken into custody on Wednesday. In addition to the two robberies in Pécs, it is not excluded that he could be the perpetrator in a case in Budapest, nor that the man in question has now been identified in connection with the Budapest case, the website writes. 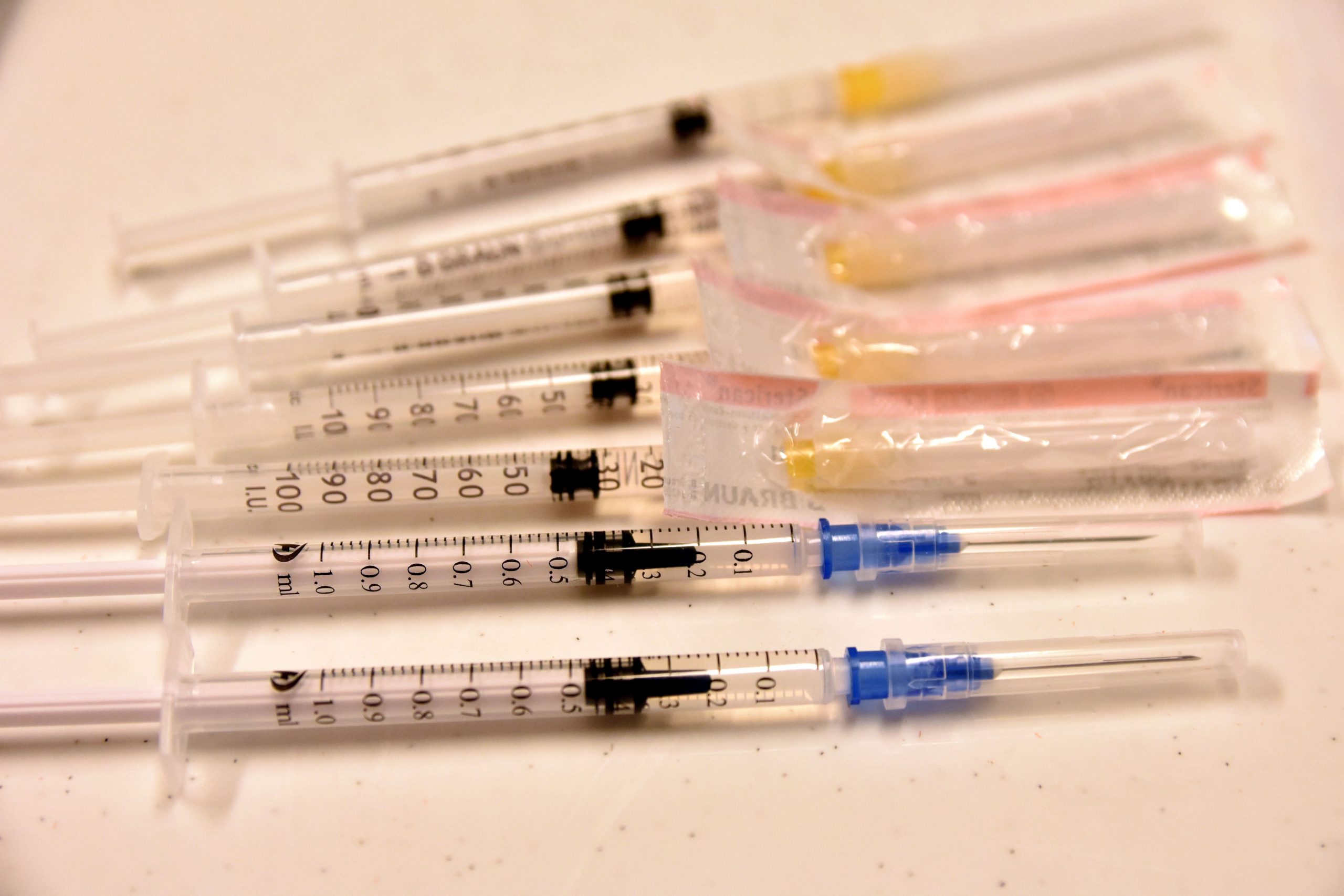 A vaccination center in the 16th district of Budapest was robbed Sunday morning, according to police.  Patrols captured two men at the scene, and a third suspect was caught nearby.  The perpetrators took FFP masks, rubber gloves, hand sanitizer, protective clothing, a blood pressure monitor, and a tourniquet. The police pointed out that the criminals […]Continue reading 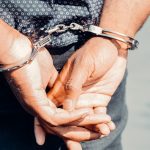