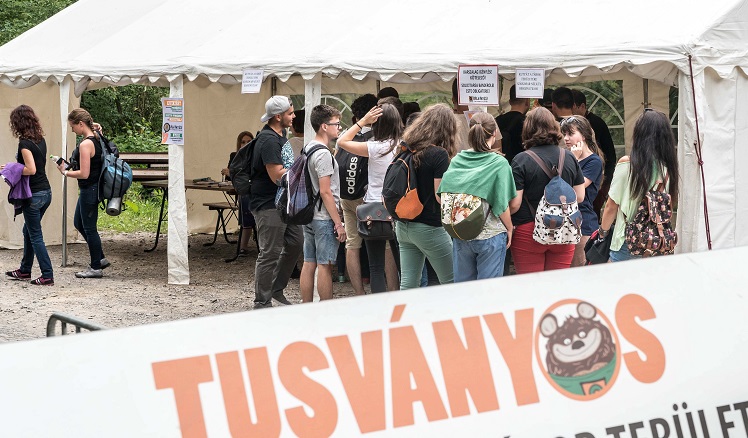 Under the motto “Some things are eternal,” the 31st Bálványos Summer Free University and Student Camp – Tusványos – in Tusnadfürdő, Transylvania, will start on Tuesday and run until dawn on Sunday, organized by the Hungarian Youth Council (MIT) and the Budapest-based Pro Minoritate Foundation for Minorities.

The 47 partner organizations offer more than 400 activities in 27 venues for visitors to the Olt coastal camp. This year, the panel discussions on topical public and political issues have been grouped into four themes: war and its consequences, the economic situation and crisis management, the future of Europe, and Hungarian national policy.

This year, there will be a national policy roundtable of leaders of Hungarian advocacy organizations and political parties in the Carpathian Basin on Friday morning, and the traditional Saturday morning political forum will feature presentations by Prime Minister Viktor Orbán and László Tőkés, President of the Hungarian National Council of Transylvania (EMNT), as well as a Q&A session with the audience. 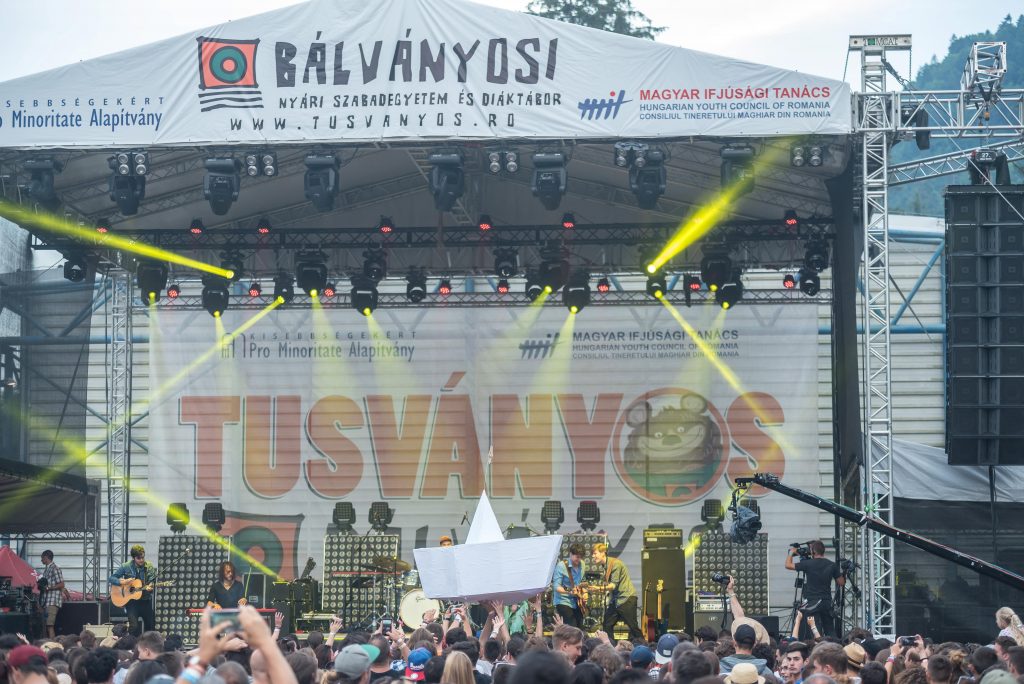 One of the most significant attractions of Tusványos is the annual keynote speech by Hungarian Prime Minister Viktor Orbán, in which he often speaks in philosophical depth about how he sees the state and future of Hungarian and world politics.Continue reading

Tusványos will also offer a wide range of cultural, traditional, educational, and entertainment programs, with the Hungarian Culture Tent and the Jenő Buzánszky Sports Terrace as new venues.

The official opening of the 31st Bálványos Summer Free University and Student Camp will take place on Wednesday morning when the professional and social programs begin.