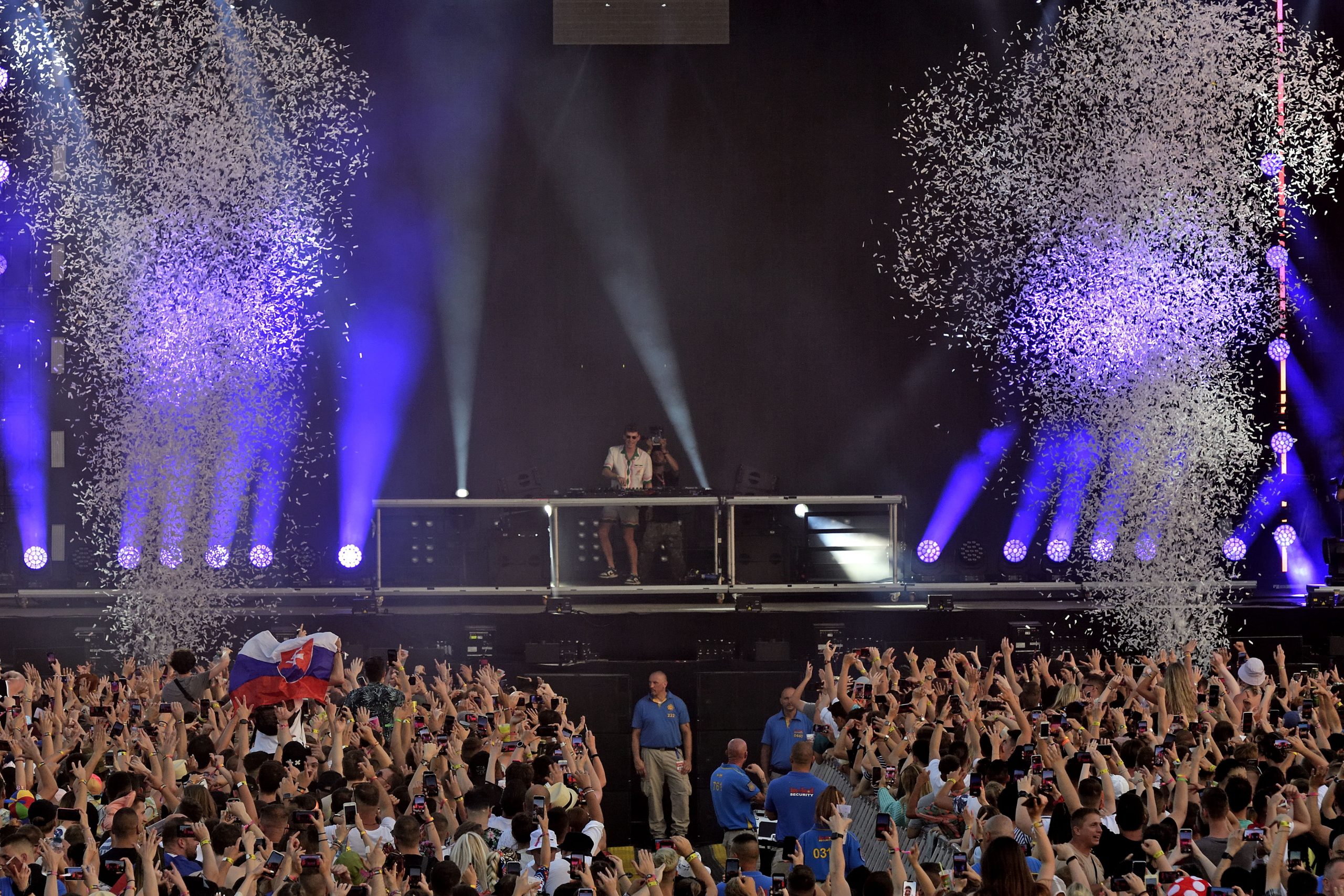 It seems that Hungarians know how to party, since even the Kövesligethy Radó Seismological Observatory could measure the vibrations coming from the Balaton Sound Festival. According to their data, Thursday, June 30, was the most lively day for festival-goers.

The Kövesligethy Radó Seismological Observatory has published seismological data on the geological effects of the Balaton Sound Festival on its Facebook page.

The post says that after two years, Zamárdi was once again buzzing with music, and fans were jumping at the same time, as the recording at the Tihany monitoring station showed that the festival had an earth-shaking effect.

When I saw the signs, I was delighted that life was getting back to normal,”

The equipment probably recorded not the sound, but the vibrations, the weight of thousands of fans dancing and raving, as hundreds of tons of people jumped and clapped at the same time, creating a nice harmonic vibration in the ground.”

The festival in Zamárdi was four kilometers from the seismological station in Tihany, and the water was a good conductor of the vibrations.

On Thursday, the main performers were Jonas Blue and Dimitri Vegas & Like Mike. 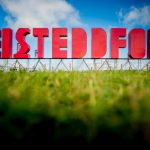