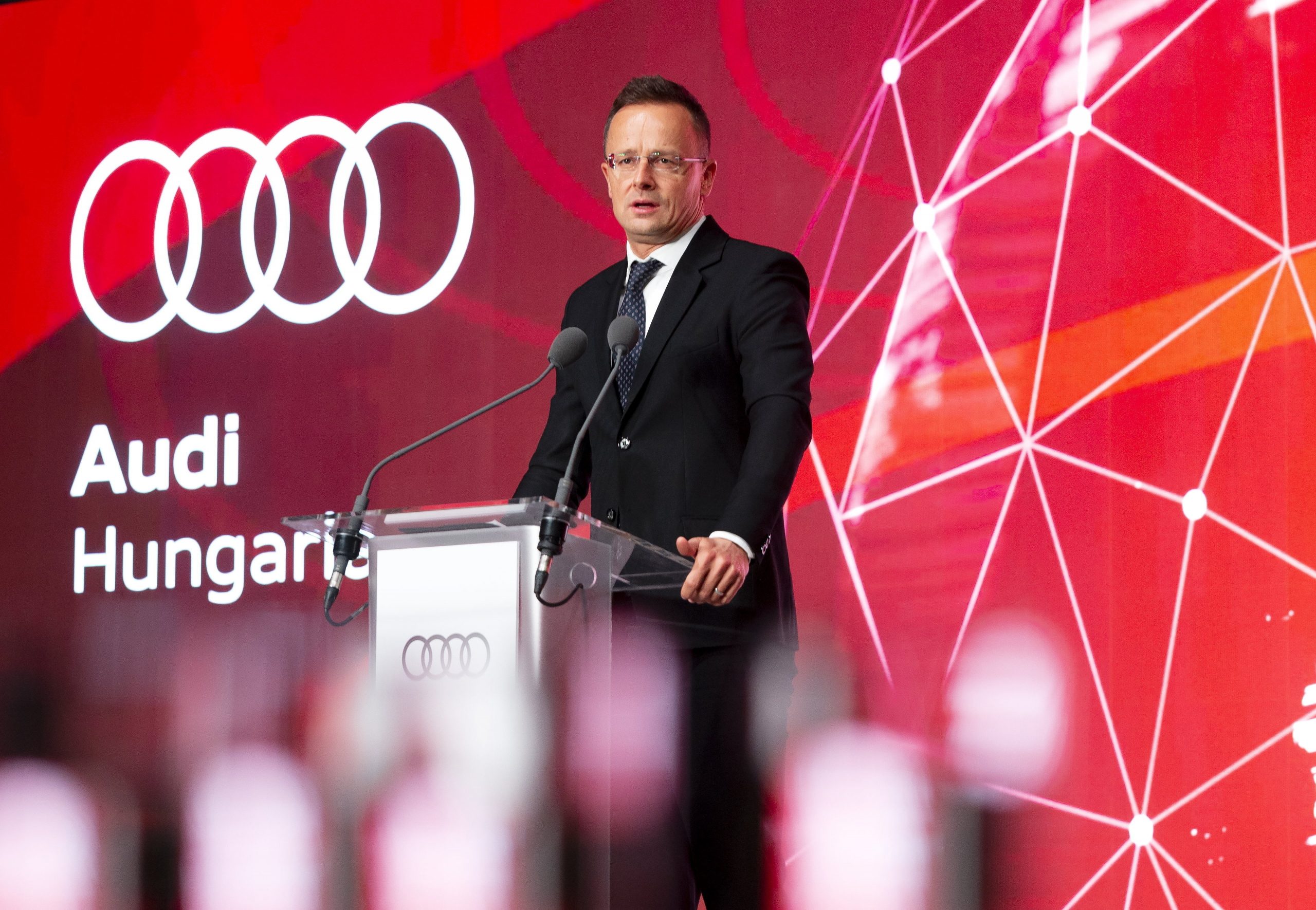 The Hungarian automotive industry has reached a production value of 6,600 billion forints in the first seven months of the year after a 13 percent increase, and “there is a realistic chance that it could reach 10,000 billion forints (EUR 24,4 billion) despite the recessionary environment,” Hungarian Foreign Minister Péter Szijjártó said on Tuesday in Győr at the inauguration of the expanded tool factory of Audi Hungaria Zrt.

He pointed out that Hungary has become a clear European citadel of modernization in the automotive industry. He added that in 2010, the sector’s production value in Hungary was 3,600 billion forints (EUR 8.8 billion), and last year it was 9,300 billion forints (EUR 22.8 billion). Today, the sector employs 150,000 people and has an export share of 90 percent, making it the nineteenth largest automotive export sector in the world.

Szijjártó also said that the government had supported the HUF 3.8 billion (EUR 9.3 million) expansion of Audi Hungaria Zrt.’s tool factory with HUF 1.2 billion (EUR 3 million) as part of the investment promotion program. The development has increased production and logistics capacity by 6,300 square meters, i.e. the capacity for exclusive series production has increased by 30 percent. 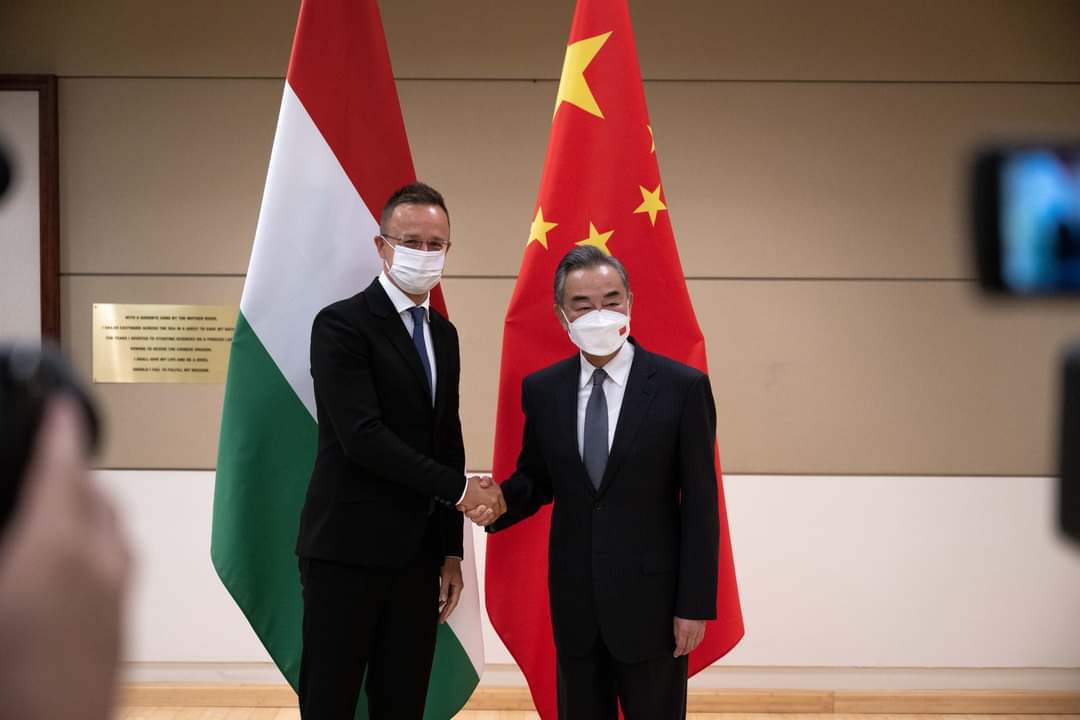 The tool factory was founded in 2005 and has been expanding steadily since then, currently employing 700 people. Thanks to the production equipment and robots installed as part of the development, bodywork components for several Audi, Lamborghini, and Bentley models will be produced in the hall.

the growth rate of the Hungarian economy was above six percent in the second quarter, largely thanks to the government’s decision to support the prevention of unemployment, rather than its reduction during the economic crisis that emerged during the coronavirus epidemic.

The Foreign Minister mentioned that the whole of Europe is facing the specter of a “deep economic recession” and that the continent is facing a serious security crisis.

However, Hungarians did not face the challenges for the first time in the wake of the coronavirus epidemic, because “we have had to face various crisis situations for practically 10-12 years,” he said, adding that the common feature of these was that Hungary had always emerged from these difficult situations stronger.

In each crisis, “we have provided a specific Hungarian response that was definitely different from the international mainstream, focused on the assertion of national interests,”

The latter was aimed at ensuring that companies do not lay off workers, but increase their capacity, he stressed, noting that the results of the investment promotion program introduced during the epidemic are now really visible.