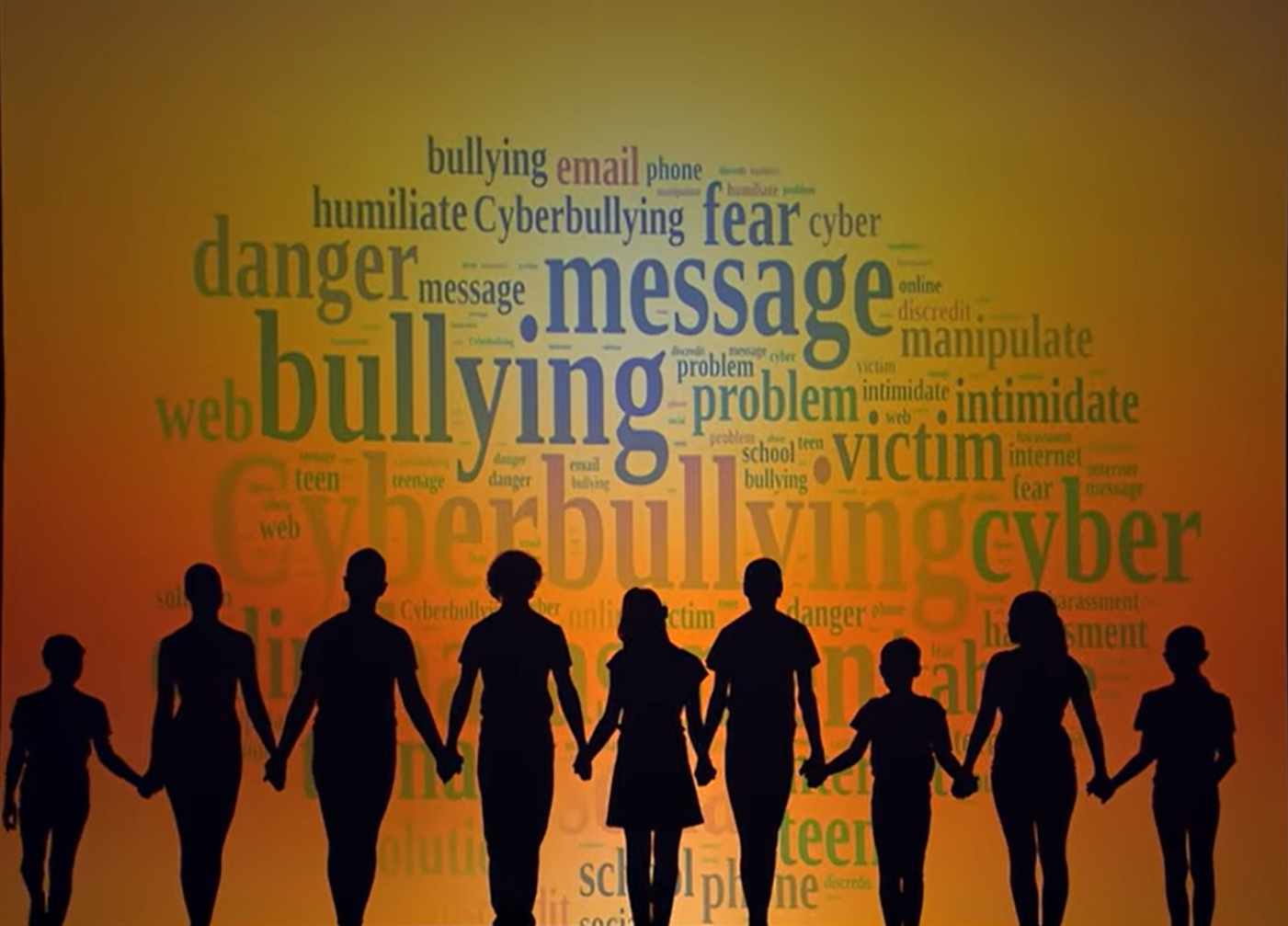 Nine years after Attraction’s victory, another Hungarian shadow theater appeared on Britain’s Got Talent. Attraction Juniors is directed by the son of the original Attraction director, they have set out to raise awareness of the dangers of bullying in schools.

According to Metro, the young company is led by Martin Szűcs, son of the original Attraction director Zoltán Szűcs. The young man told the jury members before the show that his father was cheering him on behind the scenes.

“Attraction Juniors was created by my father, he performed here with Attraction back in 2013. Because of my father, I think I can say I learned from the best,” Martin told the jury before the performance, adding that they are better than the original Attraction.

Related article
Britain's Got Talent: Hungarian Theater Group's Success Is Not over Yet!

Everyone probably remembers Attraction’s amazing performance which dazzled the audience and jury of Britain’s Got Talent. However, their success hasn’t come to an end as the Hungarian team’s act was dubbed the best in the talent show’s history. The team welcomed the honorary title with a short video and Facebook post: With competing more than […]Continue reading

The talent show’s judges are Simon Cowell, Amanda Holden, Alesha Dixon, and David Walliams. The jury was overcome with nostalgia, and Holden, who was moved by the original production, could barely speak after seeing the new performance.

The original Attraction won Britain’s Got Talent in 2013.

The Attraction Juniors’ performance can be watched below: