Ukrainian Goalkeeper from Kisvárda Called Up to Army 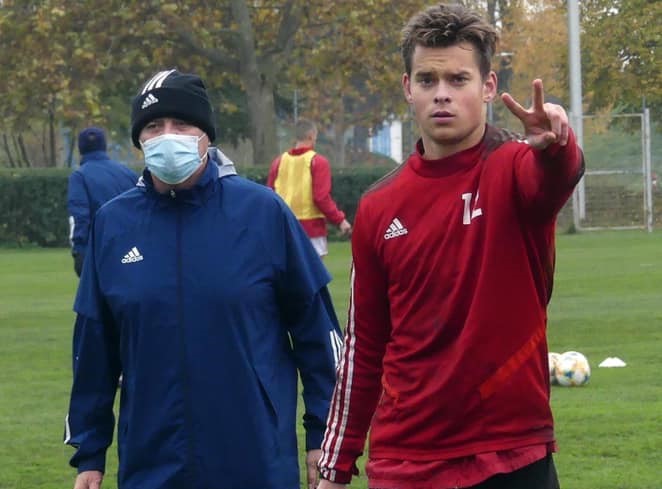 Ukrainian-born goalkeeper Artem Odincov from Donetsk once had to flee the war when he was 13. Now, although he has been called up to the army, he is not returning to his homeland for the time being but is staying in Kisvárda with his Hungarian wife. As much as he can, he is supporting his country from here. He calls his parents, who remained in Ukraine, every day.

I feel for those who are forced to flee, because I have been in their shoes before,”

said the Ukrainian goalkeeper of the Kisvárda Hungarian football team, who already had to leave his hometown once in 2014 at the age of thirteen because of the war in eastern Ukraine.

It was terrible to leave Donetsk. As a child, I went to Mariupol without my family to escape the fighting. I think you could say that it was then that I grew up,” 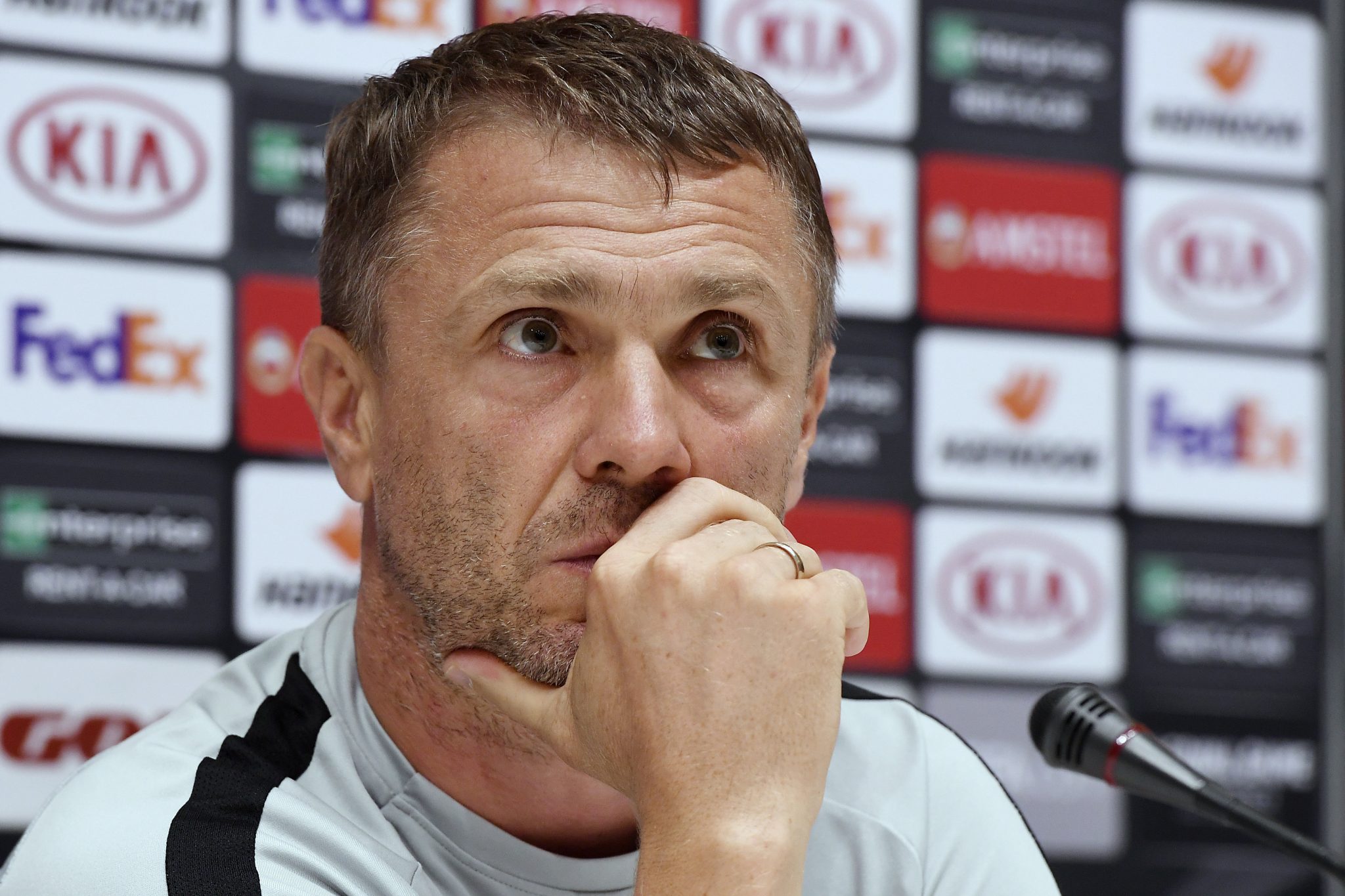 “I have a job here but as soon as my season is over, I will be back home, with my people. As soon as I can, I will go,” the former world class footballer, who is currently the coach of Al-Ain in Dubai, said.Continue reading

He has lived in Kisvárda, eastern Hungary, for five years, and made his debut in the National League, and hopes to become a citizen soon.

He told the sports magazine that his parents did not leave Donetsk:

“They never thought about that. They have built their home, their life in Donetsk, they don’t want to go anywhere. They work in one of the local factories, my father is a department manager, my mother is an engineer. They are still at home, and the first thing I do every day after training is call them,”

Odincov said, adding that although the war affects everyone in the region, eight years ago people in this region had gone through an even more difficult time.

My father has not yet been called up to the army, but I have already received the paper… I am staying in Hungary for the time being, after all,”

he said, adding that he was upset about the war situation. 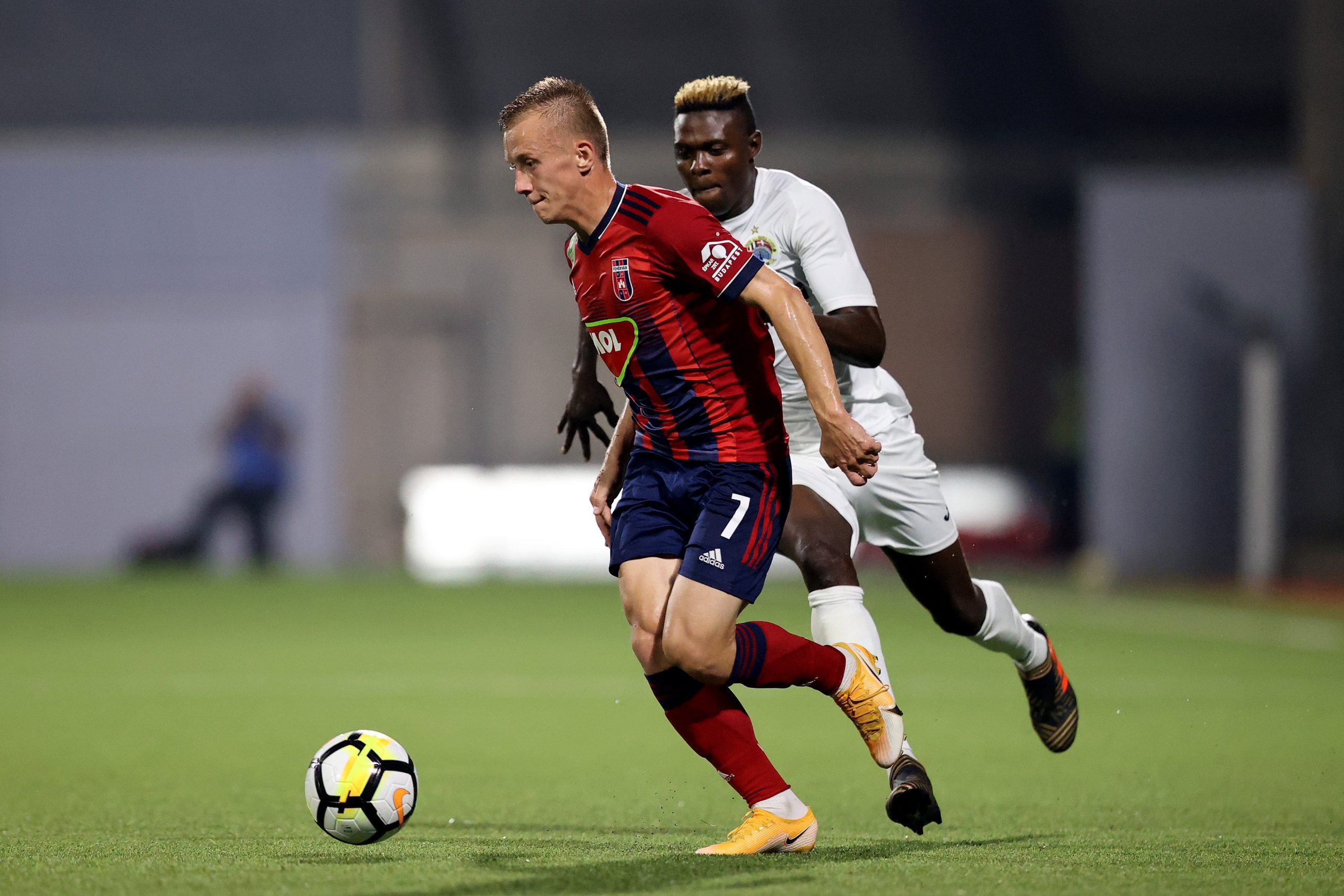 Petryak is said to be also ready to help the Ukrainian army with helmets, weapons, and even a tank, but he does not know where to get one.Continue reading

For example, in Mariupol, where I used to live, there is no food, no drinking water, and there is shooting, shooting, and shooting every day… The football club I played for has already disappeared, the stadium is no longer there, and the dormitory is gone too. I know about a former teammate whose house was hit by a missile, his family is homeless, they are now in a small village.”

“Kisvárda is one of the collection points of the state aid program ‘Bridge for Transcarpathia’ where we regularly receive needed donations. We try to do our part to help, and my teammate Bohdan Melnik also takes in refugees from Ukraine in his home.”