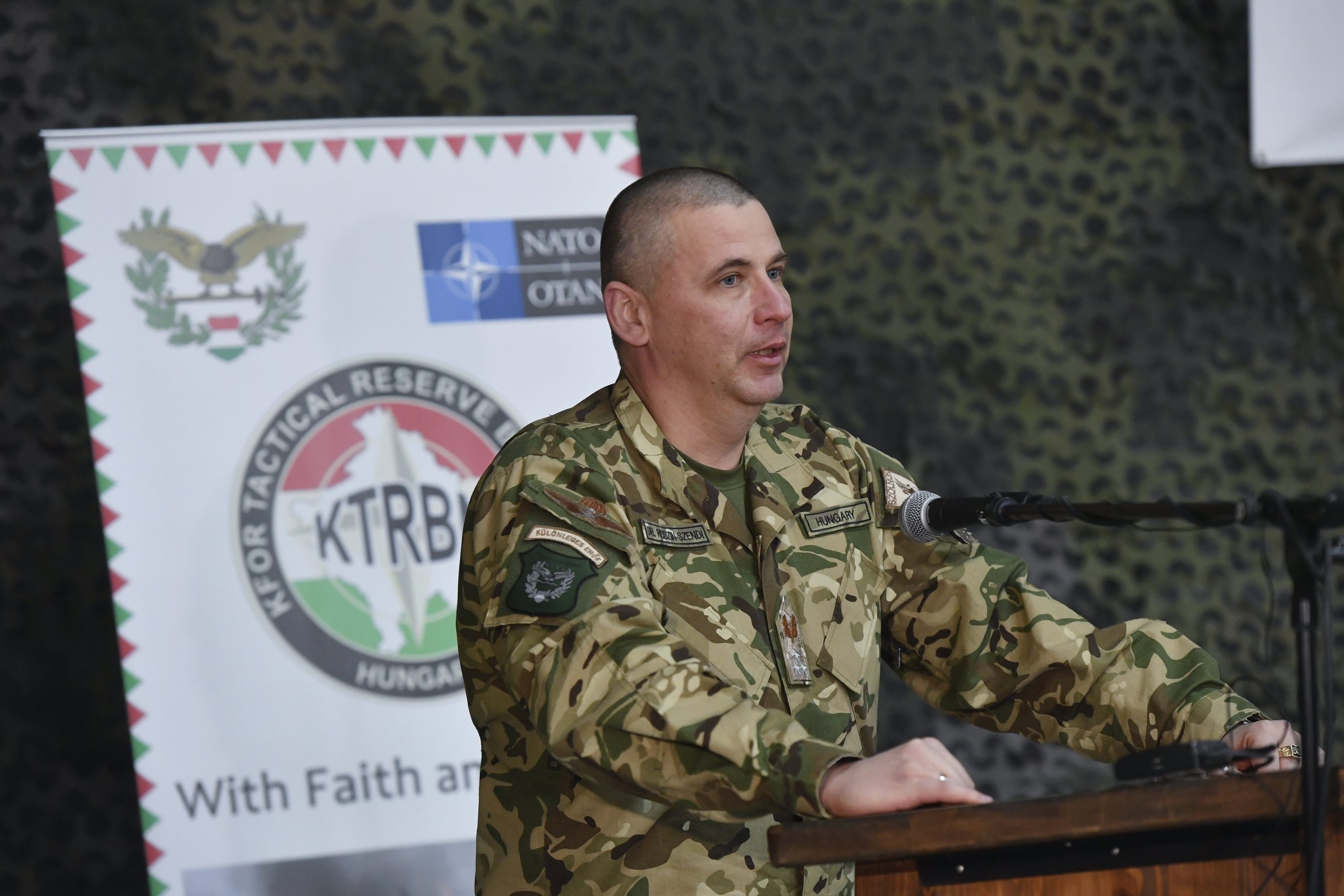 Western allies are sharing information on the situation in the Balkans and the Russian-Ukrainian standoff, Commander of the Hungarian Armed Forces Lt. Gen. Romulusz Ruszin-Szendi told Hungarian public media on Monday after meeting General Mark Milley, Chairman of the Joint Chiefs of Staff, in Washington, DC.

“We discussed how the situation is seen by whom, and assumptions concerning the future,” Ruszin-Szendi said, highlighting the importance of the continuous exchange of information between the allies so that NATO can stand ready for “various courses of action” aided by military analysts.

His meeting was the first time in 16 years that the US chief of staff received a commander of the Hungarian army, he noted, “because we’re not just talking about developing the armed forces in Hungary, but we can show tangible developments and the building of capacities.”

In connection with the global shortage of semiconductors, he said: “We sought a common industrial strategy on how to counterbalance dependence on China within the framework of the NATO alliance,” he said.