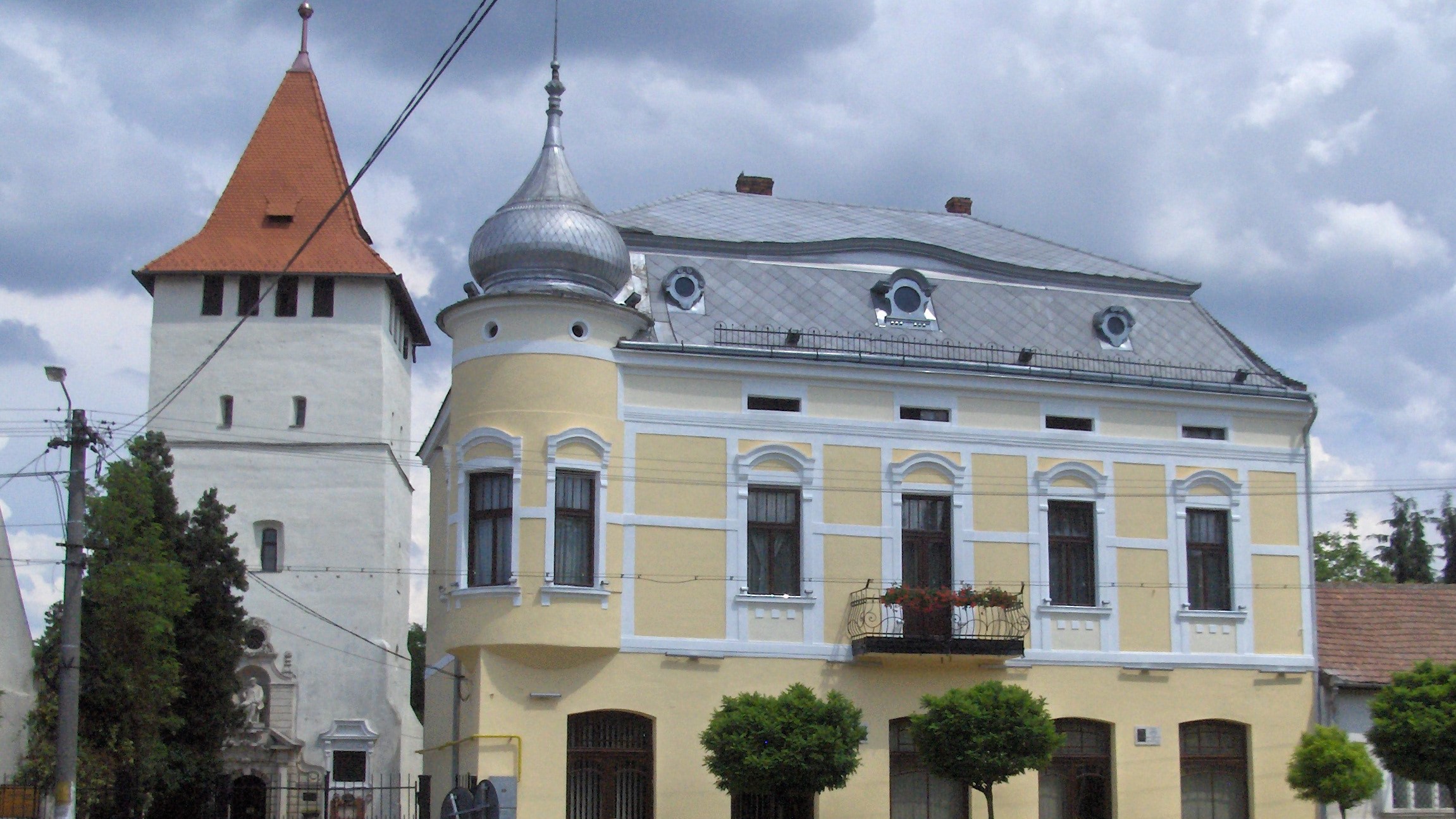 Government officials from Hungary and Romania inaugurated the Arany Palace in Salonta (Nagyszalonta), Romania, on Saturday, following a renovation supported by the Hungarian government.

The building, constructed in 1912 as a tenement house to generate income for a collection of artefacts dedicated to the memory of the great Hungarian poet and translator János Arany (1817-1882), a local son, was renovated with 180 million forints (EUR 513,000) from the Hungarian government.

Hungary’s Human Resources Minister Miklós Kásler said at the ceremony that all memories of the Hungarian people must be preserved, as “that is the future of the nation”.

Romania’s Minister for Development, Public Works and Administration Attila Cseke said the renovation of “the home to Romania’s oldest Hungarian literary museum” was a “joy for the entire Hungarian nation”.

The János Arany Museum, housed in a tower next to the Arany Palota, was renovated with 160 million forints from the Hungarian government in 2017. 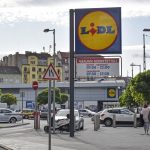