The Mukachevo castle, where there used to be a statue of the Turul bird, a Hungarian mythical symbol. It was replaced with the Ukrainian coat of arms last year.

Tamás Menczer, Secretary of State for Bilateral Relations of the Ministry of Foreign Affairs and Trade, has called on local leaders of the Municipality of Mukachevo (Munkács, Ukraine) to immediately stop the offenses against Hungarians. In recent days, several anti-Hungarian incidents have occurred in the Transcarpathian region.

In the last few days, Hungarian flags and signs were removed in the district of Mukachevo, and the employment contract of István Schink, a well-respected headmaster of a Hungarian-language school in Mukachevo, was terminated with immediate effect. According to the Kárpáti Igaz Szó newspaper, these actions are connected to the mayor of Mukachevo, Andriy Baloha, and his influential father, MP Viktor Baloha. They were also the ones who allegedly arranged the removal of the Munkács Turul statue earlier.

we do not exactly understand how anti-Hungarian decisions and actions help Ukraine in its war against Russia.” At the same time, he added that these actions are of course unacceptable and “we condemn what happened.”

The Secretary of State also said it was important that “the unacceptable events” had so far taken place in the Mukachevo sub-region, not in the whole of Transcarpathia. He also expressed the hope that “we will not have to face such anti-Hungarian actions elsewhere.”

At the same time, Menczer called on local and national leaders to immediately stop the offenses against Hungarians, and do everything possible to reverse the anti-Hungarian decisions and restore the status quo ante. He added that Ukrainian leaders are expected to do their utmost to preserve the stability in Transcarpathia despite the war.

“If Ukraine wants to become a member of the European Union, the continuous and systematic harassment and disenfranchisement of a national community is unacceptable,”

the Secretary of State said.

On Friday, Menczer also spoke on Radio Kossuth’s program “Good Morning, Hungary!” about the abuses against the Hungarian national community in Transcarpathia before the war, as shown by the restriction of the opportunities to use the native language and the restriction of mother tongue education.

“We always took a firm stand against this, and then the war broke out, and we said that Ukraine was not the aggressor in this war, so we put aside our existing conflicts,” he said. He stressed that at the same time, what is happening now should not be ignored.

Local politicians from Munkatsch arranged for the removal of Hungarian flags and the dismissal of a Hungarian school principal.Continue reading

But it is not only in Ukraine where there is a problem with the attitude of the native population towards Hungarians, but also in Slovakia. Slovak Foreign Minister Rastislav Kácer recently sharply criticized the Hungarian Prime Minister, saying that Viktor Orbán is helping Russian propaganda. According to the Slovak politician, Hungary is the only country in the European Union that is not a Western-style democracy, and that a significant part of the European Parliament and the European Commission also think so.

“I cannot remember the last time there was not a government crisis in Slovakia, so Foreign Minister Kácer probably has enough to do in his own house and should not spend his time insulting Hungarians,” the Secretary of State said. At the same time, Slovakia is a Visegrad Four ally and the group will survive politicians like Rastislav Kácer,” said Menczer. 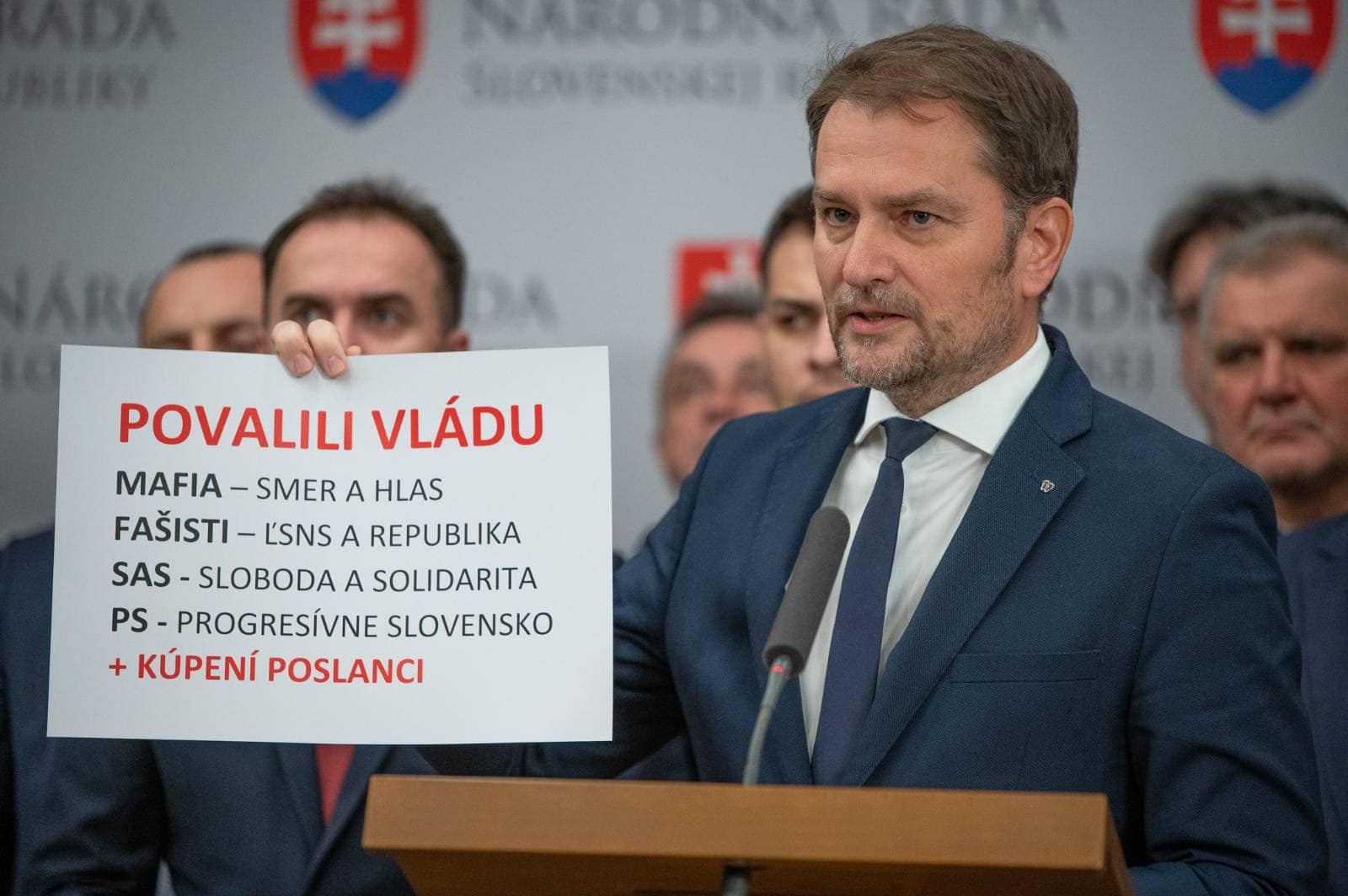