Analyst: Hungary Will Have a Good Year in Foreign Policy 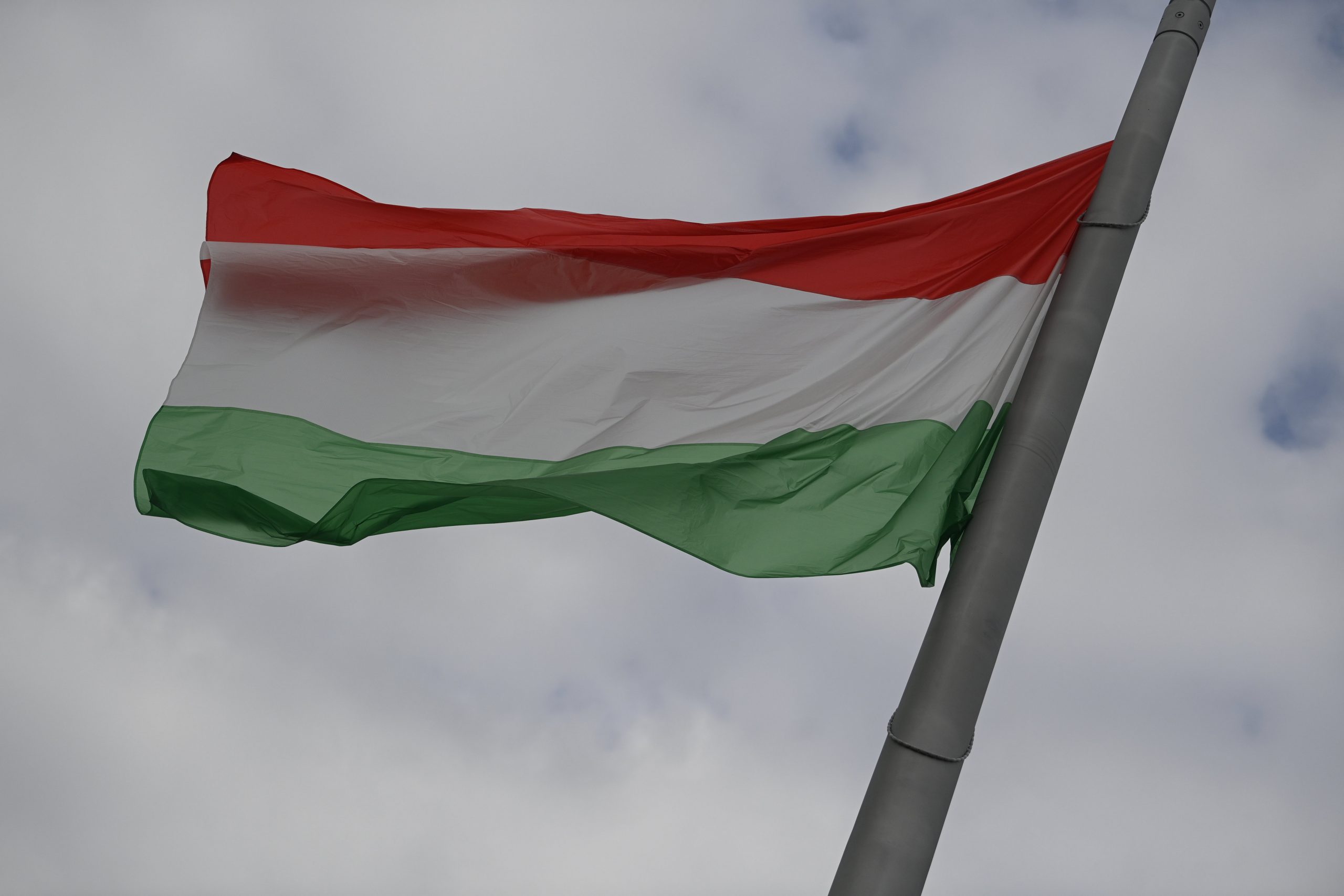 The senior analyst of the XXI Century Institute said that the positive foreign policy developments for Hungary indicate that Hungary’s foreign policy room for manoeuvre may increase significantly in the coming months, which will also have a positive impact on the country’s EU affairs, for example, in the context of the disbursement of EU funds.

The Poles are turning back to Visegrad 4 cooperation and to Hungary; a right-wing turn is expected in Italy in two weeks; the US Republicans, who are preparing for the mid-term elections, have never had such strong ties with the Hungarian right as they do now; and in Israel, Viktor Orbán’s friend Benjamin Netanyahu could return to the prime ministership in November, summarized Dániel Deák in his latest video analysis regarding favorable foreign policy developments in Hungary.

According to the senior analyst of the XXI Century Institute, Polish PM Mateusz Morawiecki’s recent announcement that Poland will return to V4 cooperation and to Hungary is a major turnaround. The two allied countries have been at odds over the war in Ukraine, which has affected Visegrad Group unity. According to Dániel Deák, however, Poland has realized that the only way to compete with the Western powers is through Central European cooperation.

Related article
Relations Between Hungary and Poland Could Be Reinvigorated 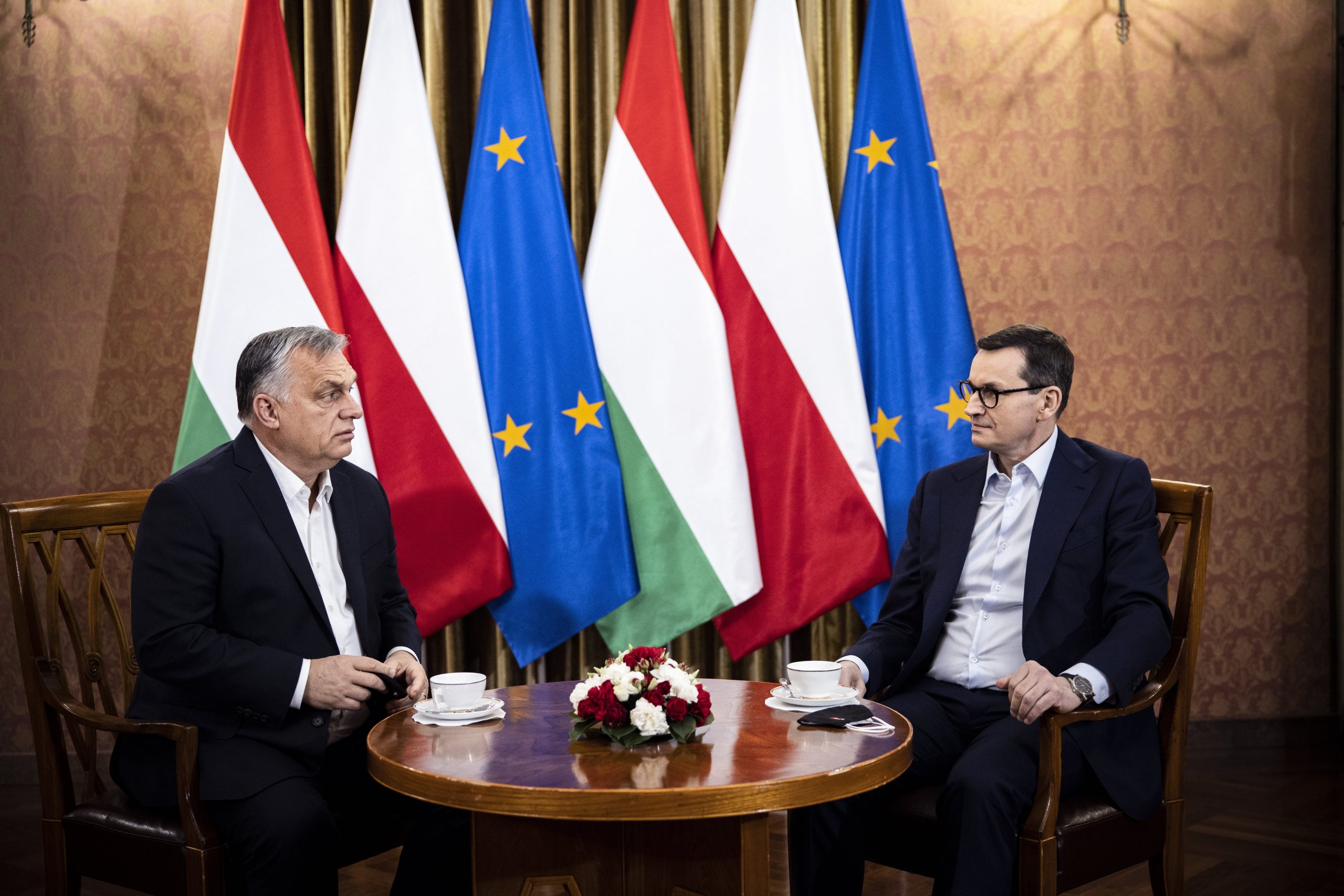 The Polish PM would return to close cooperation with the Visegrad Group, taking into account the differences of opinion.Continue reading

In addition to the improvement in Polish-Hungarian relations, the Italian elections in two weeks’ time are also important for Hungarian foreign policy. According to current polls,

the Italian right-wing could win a two-thirds majority on September 25, making one of the EU’s largest countries a serious ally for Hungary, which would be a huge help in EU affairs, 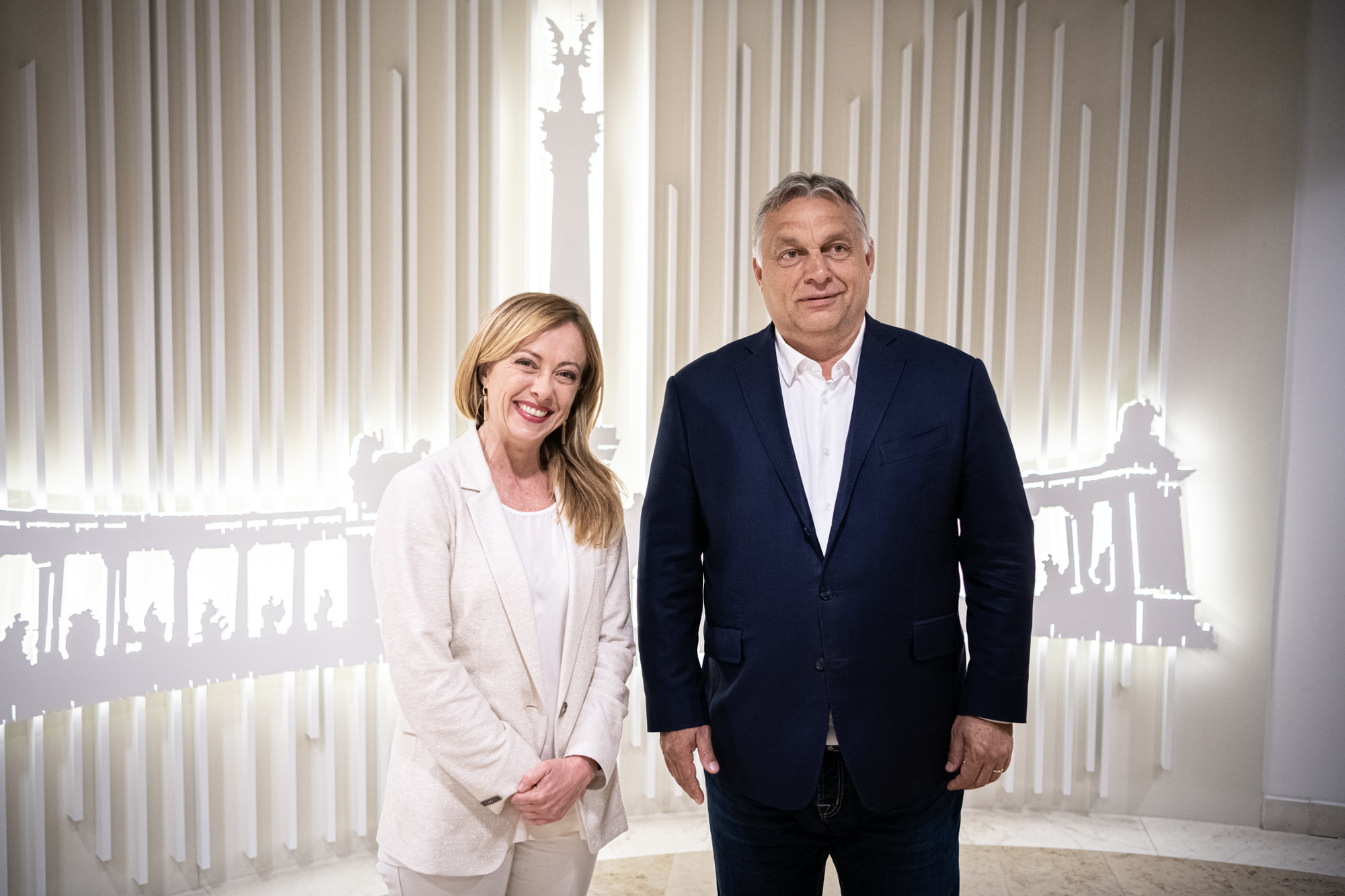 The Italian elections in September could easily be won by the right, which some would like to prevent by playing the Hungarian card.Continue reading

Meanwhile, the Hungarian right has become a key ally of US Republicans, who are currently preparing for the mid-term elections in November. The analyst said that if Republican policies are successful, this alliance could be a huge support for Hungary on important geopolitical issues in the future.

From a geopolitical point of view, the analyst also believes that the possible return to power of Orbán’s friend, former Israeli Prime Minister Benjamin Netanyahu, in Israel in the November elections, could also be a major strength for Hungary.