The State Secretary of the Prime Minister’s Office for National Policy together with Hungarian organizations in Transcarpathia are protesting Thursday’s decision by the Executive Committee of the Ukrainian Mukachevo (Munkács) City Council to remove the statue of the mythical Turul bird from Mukachevo Castle, a symbol of the city.

In a statement, János Árpád Potápi said it was regrettable that in the midst of war, the city’s leadership finds it as their priority task to tear down a monument that is a symbol of local and Transcarpathian Hungarian identity, while simultaneously Hungary is conducting the largest humanitarian aid operation in its history to help war refugees in Ukraine.

The State Secretary said that in a country with European values, the preservation of historical monuments is one of the most important benchmarks for a country’s minority policy. According to Potápi, this step could work against the stability of multi-ethnic Transcarpathia.

The statement said that the statue in Mukachevo Castle was erected in 1896 as one of the seven millennium monuments. The monument was dismantled by Czechoslovak authorities in 1924, and later the Red Army melted down the bronze statue weighing nearly a ton, in 1945.

A copy of the statue destroyed in 1945 was made by sculptor Mihály Belény. The restoration project was fully financed by Hungarian-American businessman Imre Pákh.

As the news portal mukachevo.net reports, on Thursday the city council asked the local historical museum to dismantle the statue of the Turul bird in Mukachevo Castle and replace it with the Ukrainian national emblem. By the afternoon, the monumental statue had already been removed, news portal karpathir.com reported. 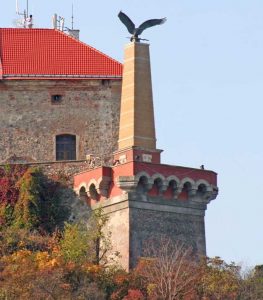 Hungarian advocacy groups in Transcarpathia also protested the removal of the Turul monument.

The Transcarpathian Hungarian Cultural Association (KMKSZ) learned with dismay about the “alleged decision of the Executive Committee of the City Council to remove the Turul Monument erected on the tower of the Mukachevo Castle.” The organization also considers the decision strange because the Turul statue, which is a symbol of Mukachevo, was returned to its original location in 2008 on the initiative of the city council “in the spirit of the common historical past and peaceful coexistence of nationalities.”

In its statement, the Presidium of the Hungarian Democratic Alliance of Ukraine (UMDSZ) points out that for the

first time during the decades of independent Ukraine “a municipality does not allow the erection or even the restoration of a monument to the culture and history of the Hungarian people,” but on the contrary orders its destruction.

The organization “strongly protests against this decision” and called on the members of the Executive Committee of the Mukachevo City Council to revoke it. 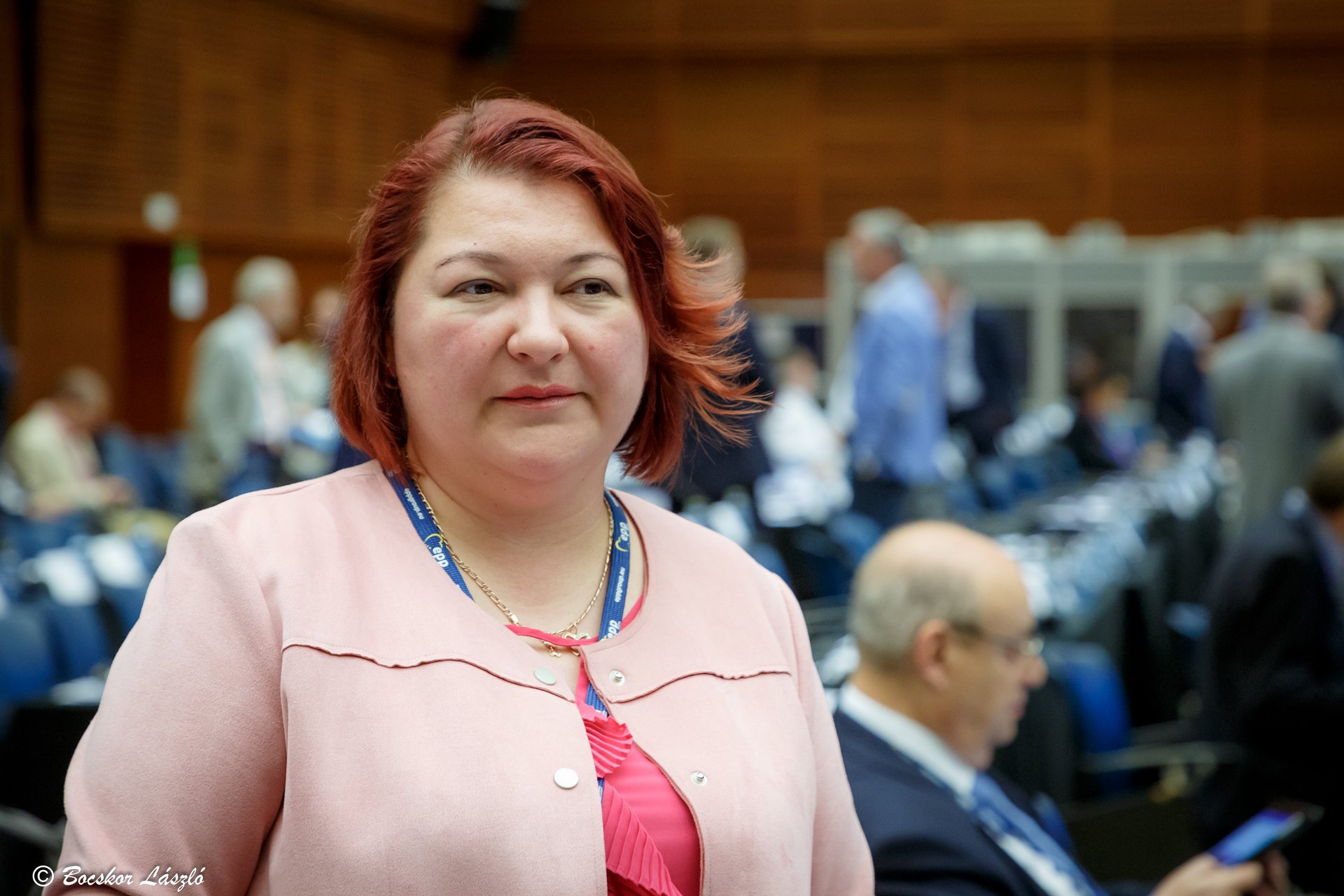 Central political pressure exerted in Ukraine on Transcarpathian Hungarians and “attacks” directed against the community and their leaders are “unacceptable”, Andrea Bocskor, an MEP for Hungary’s ruling Fidesz, told Hungarian journalists on Wednesday, calling on Brussels to address the matter. The Transcarpathian MEP’s statement came just a day after Hungary’s foreign minister briefed his NATO […]Continue reading 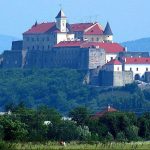