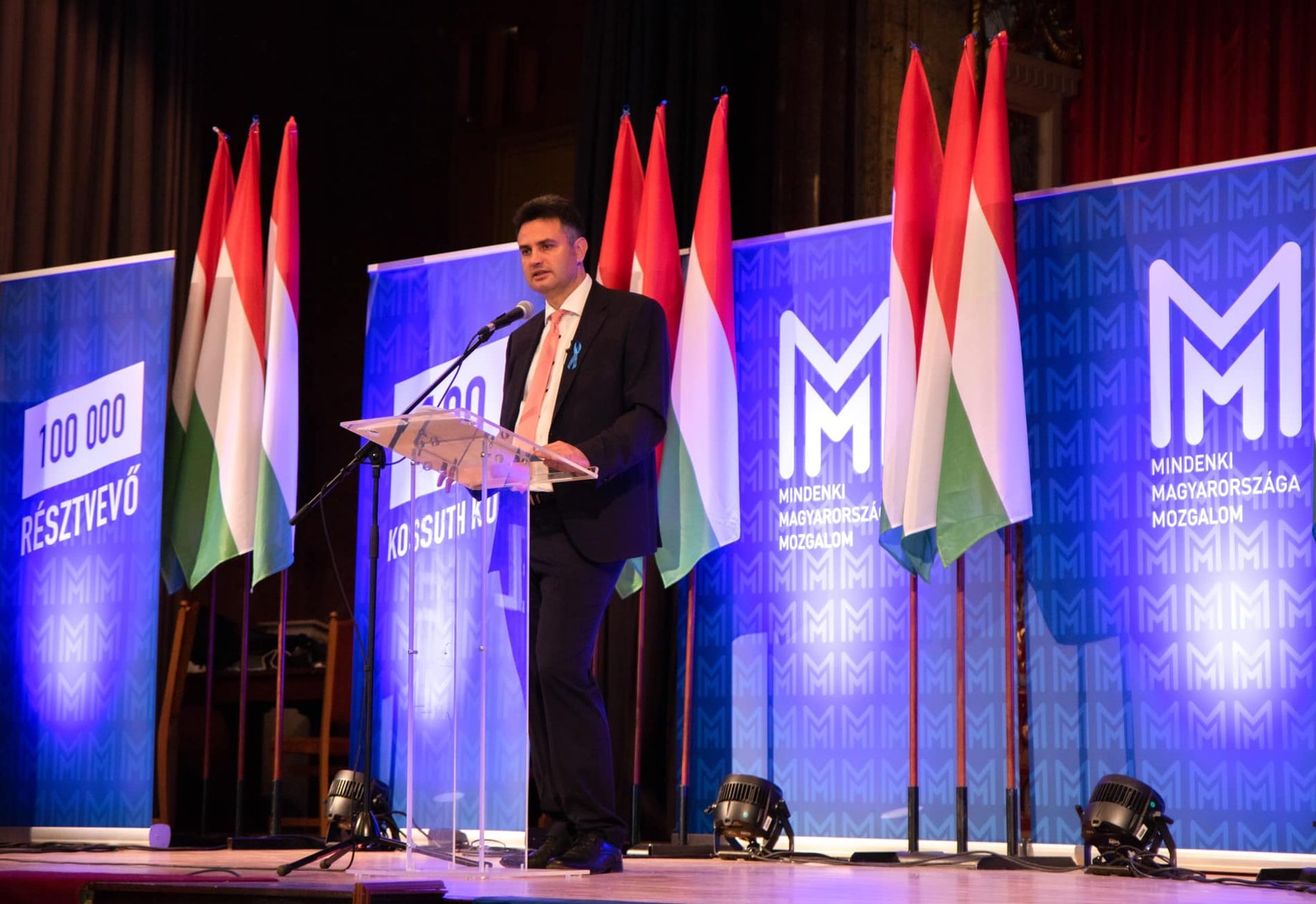 The opposition’s former prime ministerial candidate admitted on ATV television’s program to continuing to fund election campaigns from money the opposition received from the United States to finance its campaign for the April parliamentary elections.

In a Facebook post and on the air, Péter Márki-Zay called on his followers to support Mayor Lóránt Budai and the local association with donations in the Jászberény by-election. When asked by the moderator if he “called for fundraising now” or why they do not support the preparation of the elections in Jászberény with the US campaign funds, Márki-Zay admitted that it is very much supported with these funds.

The mayor of Hódmezővásárhely said:

With this, Péter Márki-Zay confirmed that funds they received from abroad through the American organization Action for Democracy before last year’s parliamentary elections are now supporting a local election campaign.

Also now the leader of the opposition movement “Hungary for All” (MMM) is asking for donations, which, as then, should go to the account of the movement.

It should be recalled that MMM received sums of money from America amounting to more than 1.8 billion forints (4.4 million euros) through the Action for Democracy organization led by Dávid Korányi during the parliamentary election campaign and also afterwards.

Korányi also worked as an adviser to former Prime Minister Gordon Bajnai and Mayor Gergely Karácsony. U.S. influence may have affected the country’s sovereignty, and the case is being investigated by the national security services, the police and the National Tax and Customs Office.

In response to a question from Magyar Nemzet newspaper, Péter Márki-Zay said he would not mind if the movement received foreign funding again.

Related article
Coronavirus: Not 'Only' the Elderly Are in Danger 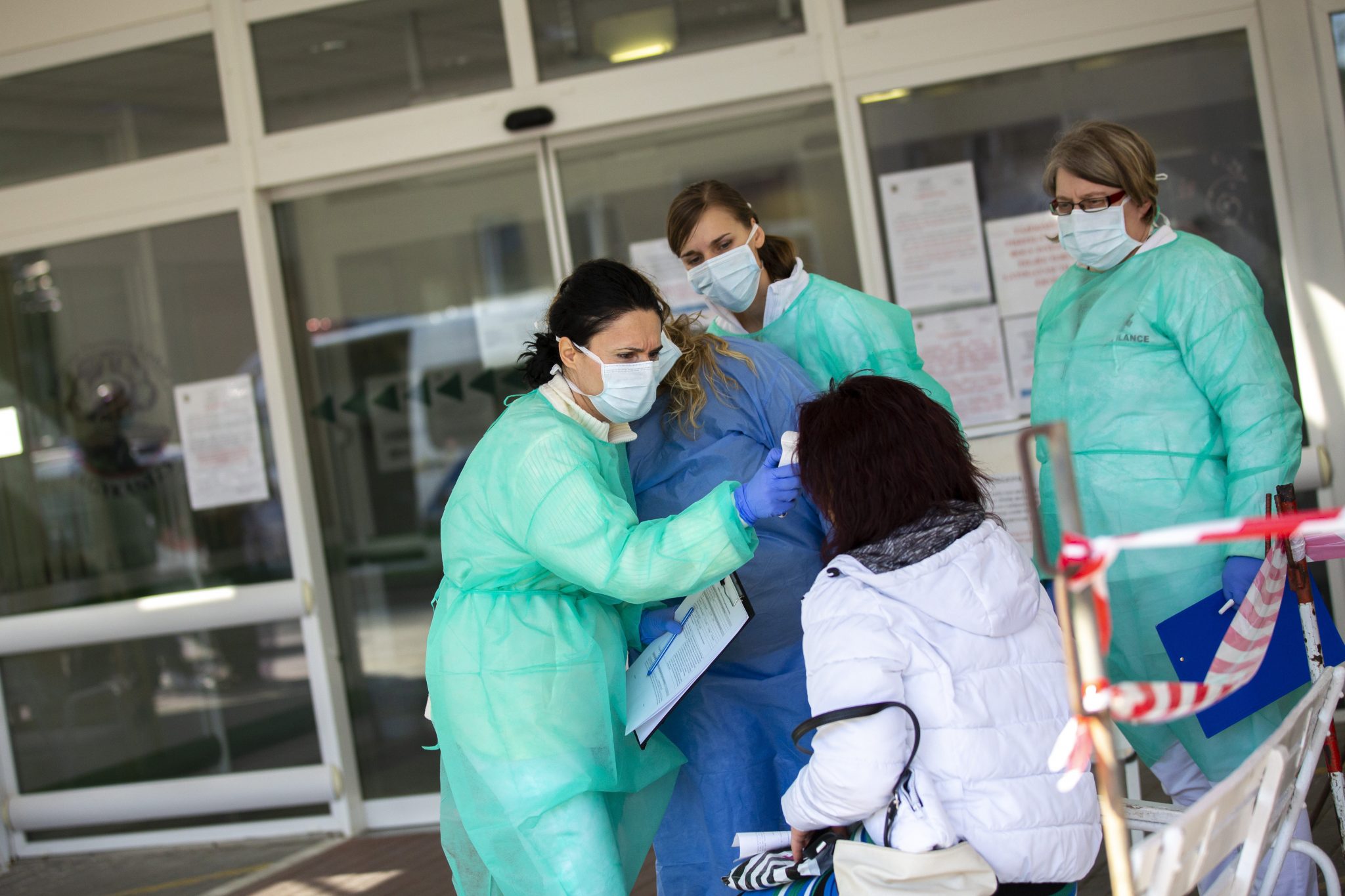 In the wake of the news about the recent positive tests of youngsters and controversial claims that the coronavirus is not particularly dangerous to the younger generations, recent data show that they are “not spared” either.  While there are an increasing number of articles worldwide about the infection among the younger generations, in Hungary, this […]Continue reading