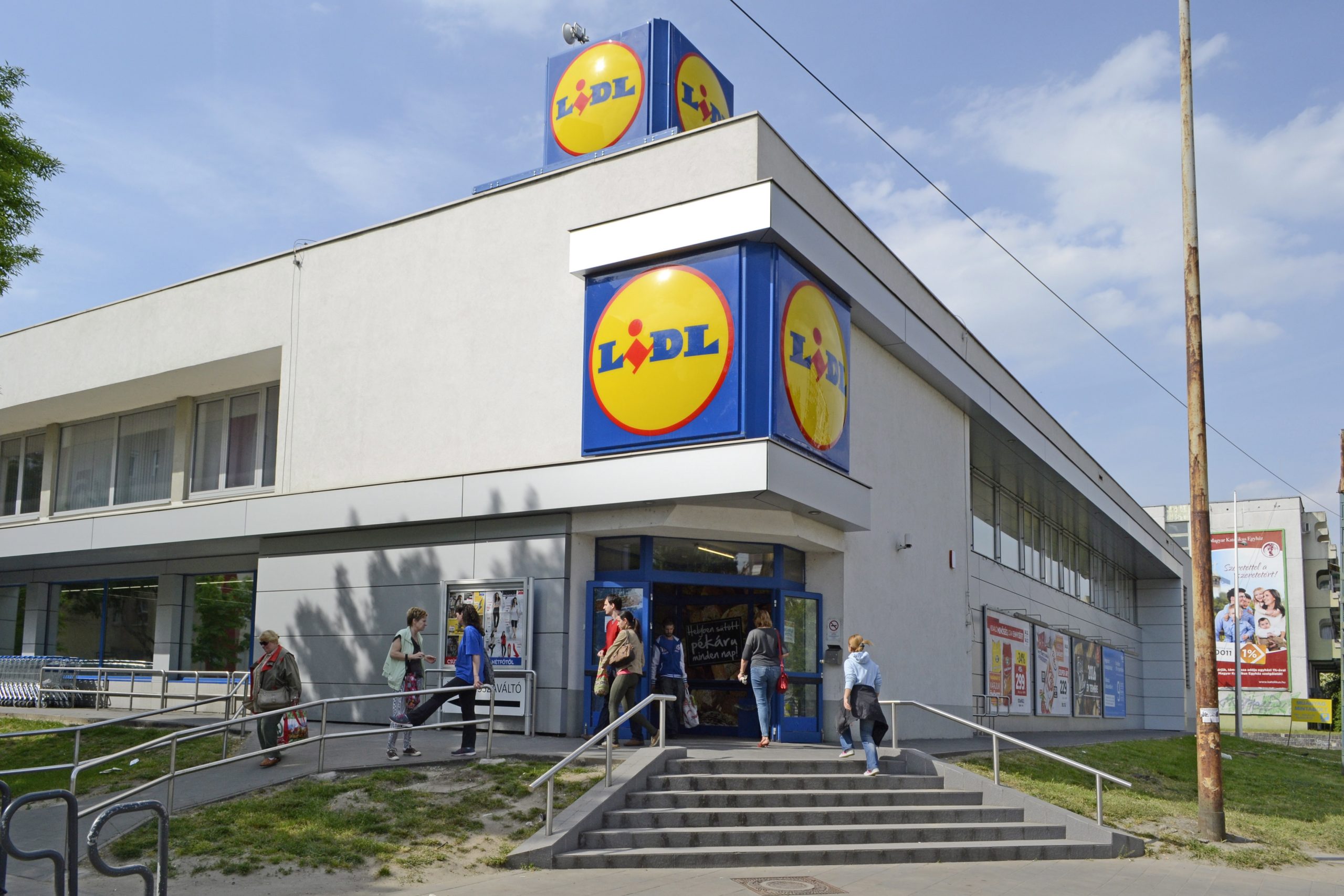 Economic news magazine G7 has been looking at the prices of Hungarian Aldi and Lidl. Previously, they examined the prices of the two stores in France, Romania, and the UK, comparing them to those in Hungary. Now, they took a look at the Austrian shops.

As G7 reports, in Hungary, there is often frustration that not only do people in Austria earn more but also that the price of food is said to be lower than in Hungary.

There are concrete examples, and G7 came across one this spring when a piece of cauliflower was sold for 1,299 forints (almost 3.60 euros) in a Hungarian store (not Aldi or Lidl), but on the same day, the same Italian imported cauliflower in the same chain’s Austrian location cost only 2.49 euros (less than 900 forints). But, according to G7, “the real question is whether cases like this are the exception or whether it is generally true that you can buy cheaper in Austria.”

The methodology of the data collection is always the same; in short, they always look at the prices of products that are not lowered; they calculate from unit prices per kilo or per liter; and if there are several products of the same type, they always buy the cheapest one in the given quantity, regardless of size.

Just like in the case of the other three countries, not all the exact same products could be found in the Austrian Lidl and Aldi (the latter called Hofer in Austria). The magazine looked at the prices of 29 items in Vienna.

Related article
Is It Cheaper to Shop Abroad? Price Comparison of Hungarian and Foreign Aldi and Lidl 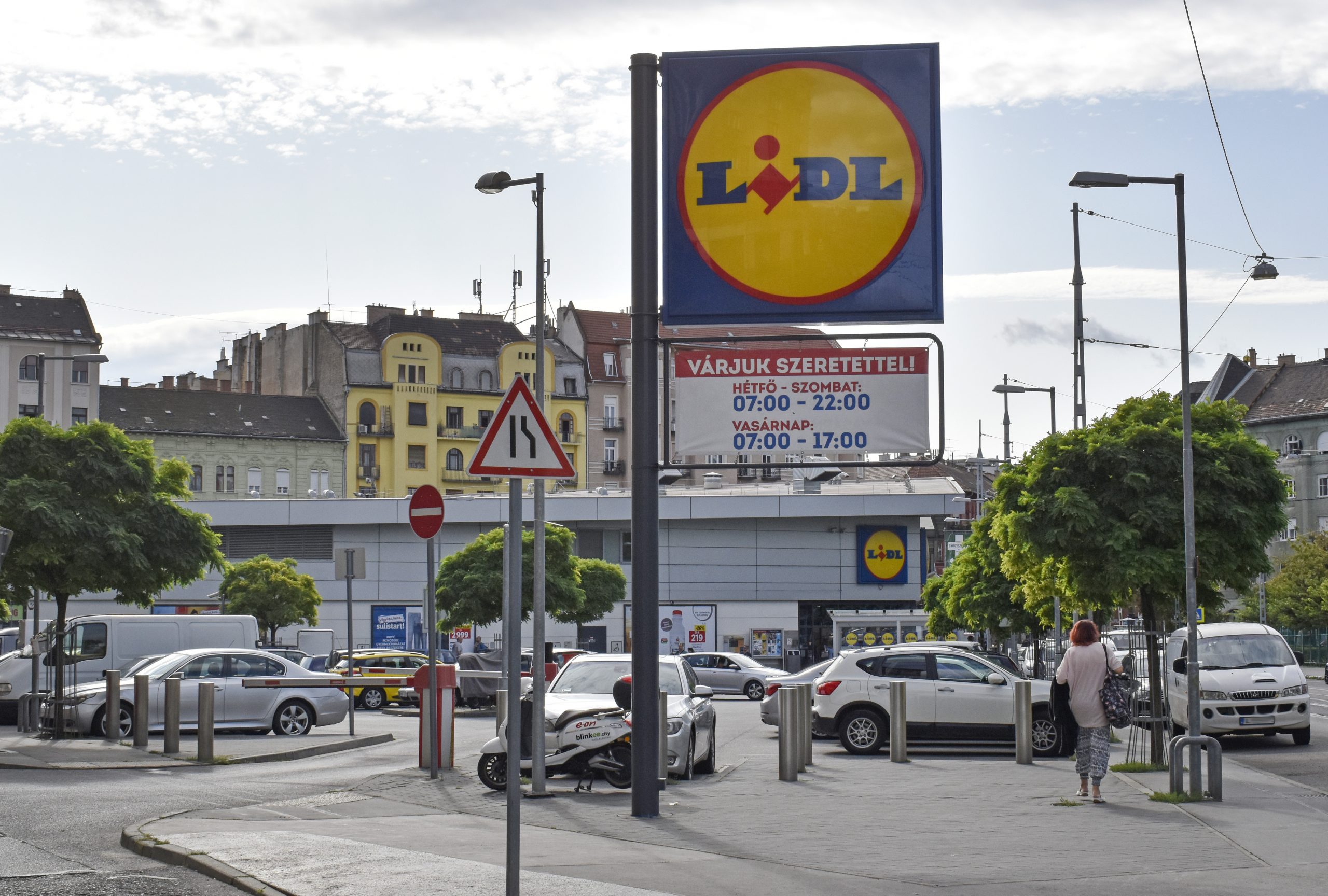 One interesting piece of data out of many: it is 3.5 times more burdensome for a Hungarian family to buy the same thing in the same shop as an English family.Continue reading

This proves that you don’t have to look very long for staple goods that are cheaper in the same chain in Austria. However, this does not mean that it is also true for the cost of a general shopping trip.

In Hungary, customers would have paid a total of 9,588 HUF (more than EUR 26) at the Aldi checkout, while in Vienna they would have had to spend the equivalent of 12,404 HUF (EUR 34) at Hofer. The situation is very similar at Lidl in Hungary, where shoppers would have put 9,605 forints (more than EUR 26) worth of goods into their shopping basket, while in Vienna they would have spent the equivalent of 11,994 forints (EUR 33).

G7 reports that these numbers suggest that while it is indeed cheaper to buy a product abroad, and it is not difficult to find such a product, the cost of a major shopping trip in Austria is generally much more expensive. A response to this could be that a higher price means higher quality in Austria, but this is not something that could be measured in this case, according to the magazine. 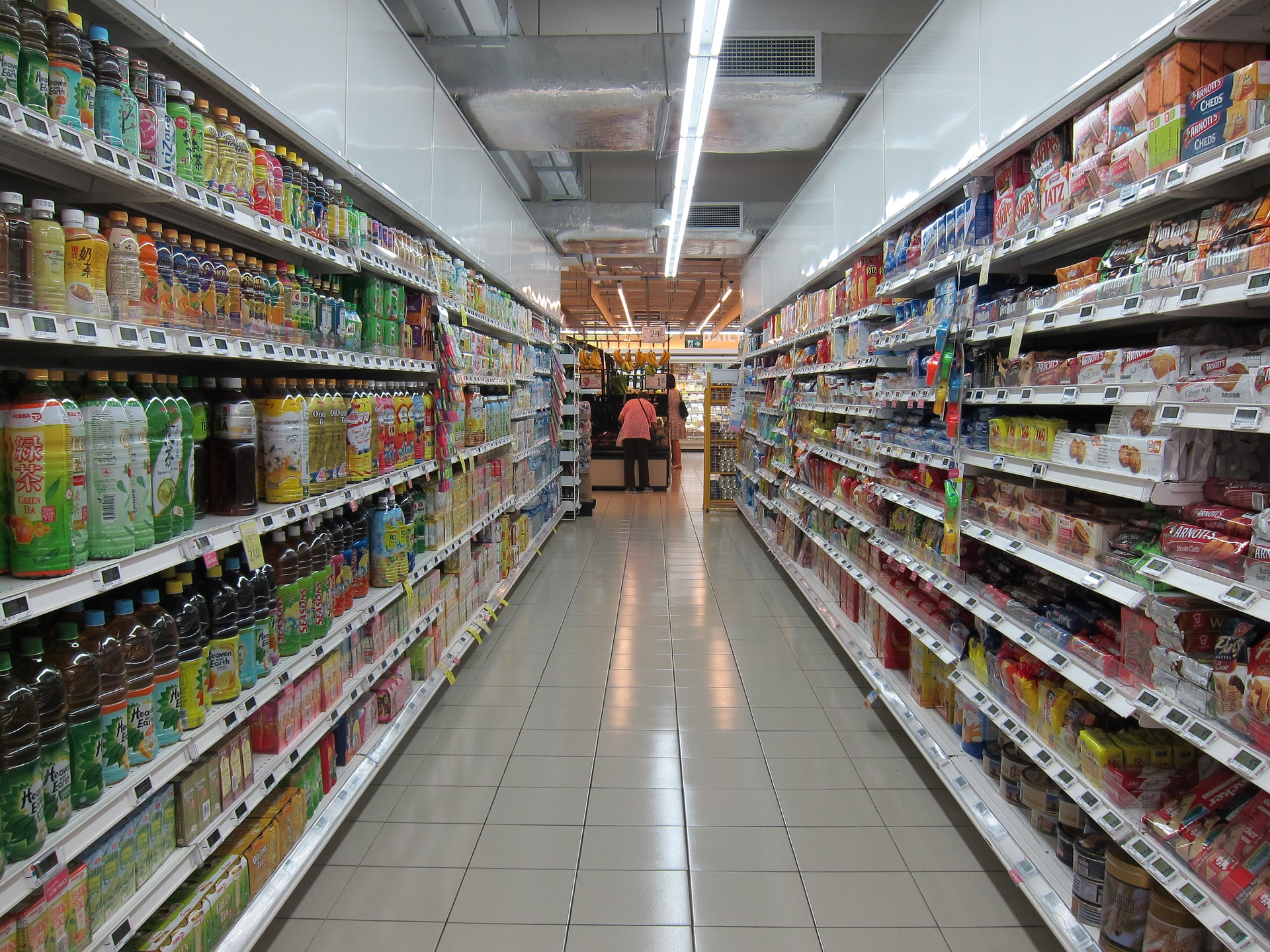 More than a quarter of products showed significant differences between those available in Austria, Germany, and Hungary.Continue reading

However, the website’s example shopping takes up 4.6% of a Hungarian monthly salary, compared to 1.5% in Austria. It is also important to note that the Hungarian state collects almost one and a half times more tax on purchases (VAT).

G7 reports that based on their price comparison of French, British, and Austrian discounters, a picture is beginning to form that the entry-level food category in developed Western countries is different from that in Hungary. They often have to narrow down the shopping list not only because Hungarian cottage cheese or kefir is something that is not available anywhere else, but also because the 22 forints (less than 1 euro) bun/crescent rolls or cheap Trappist cheese is a product that cannot even be compared to anything else abroad, in price or quality.

The series will be extended to include German, Swiss, and Australian prices.

The full analysis of the prices, including charts and more data, is available here.