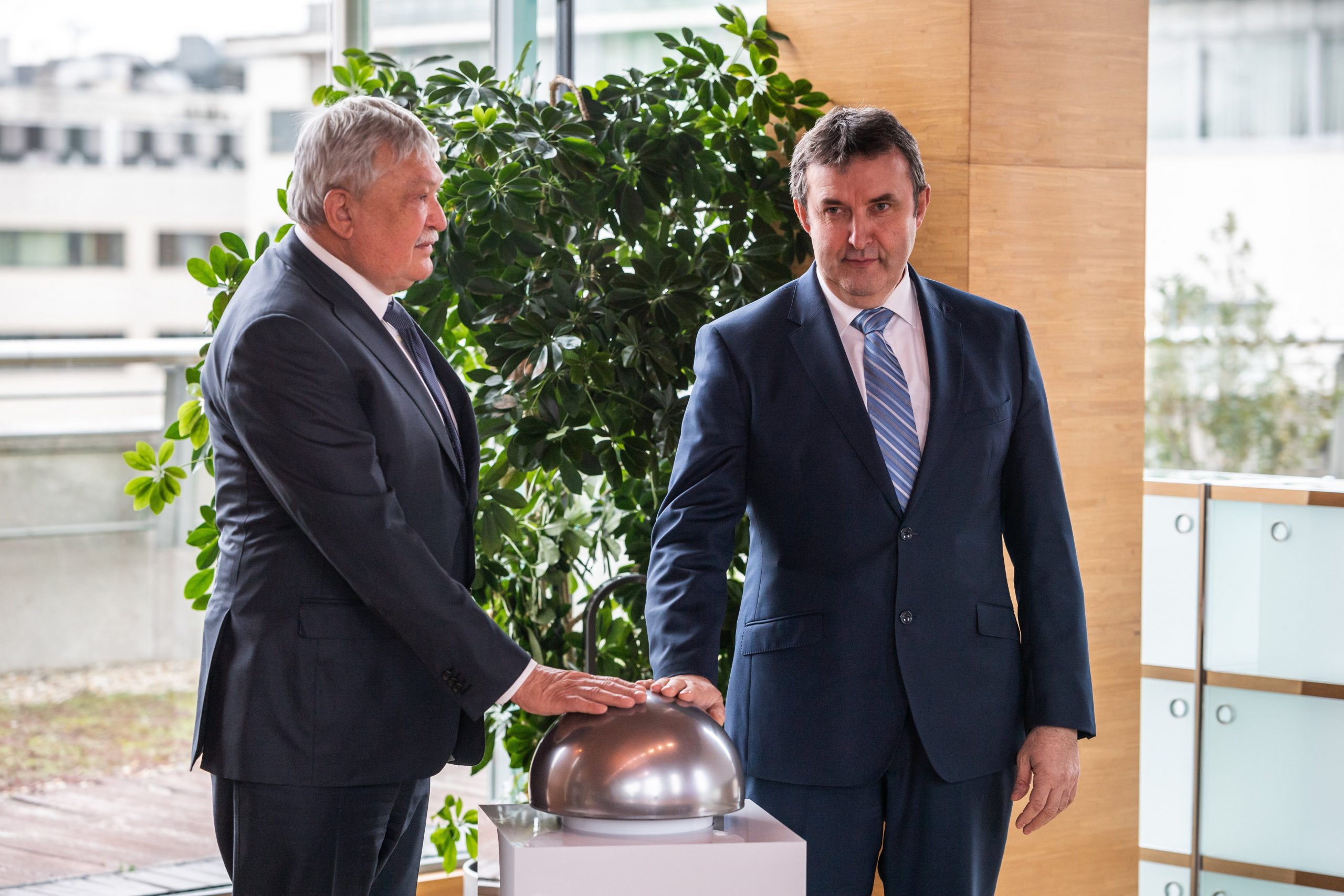 The first module of an AI supercomputer built in partnership between the Ministry of Innovation and Technology (ITM) and OTP Bank was inaugurated on Monday.

The new supercomputer is being used to develop a one-of-a-kind Hungarian language model which will be capable, among other things, of managing phone banking operations in their entirety, Innovation Minister László Palkovics said.

At Monday’s demonstration, the supercomputer uttered words in the voice of Palkovics.

Addressing the event, the minister said the government aimed to make Hungary more competitive by 2030, which required constant and close cooperation between the public and private sectors. One area in which the two can cooperate, Palkovics said, was the use of artificial intelligence.