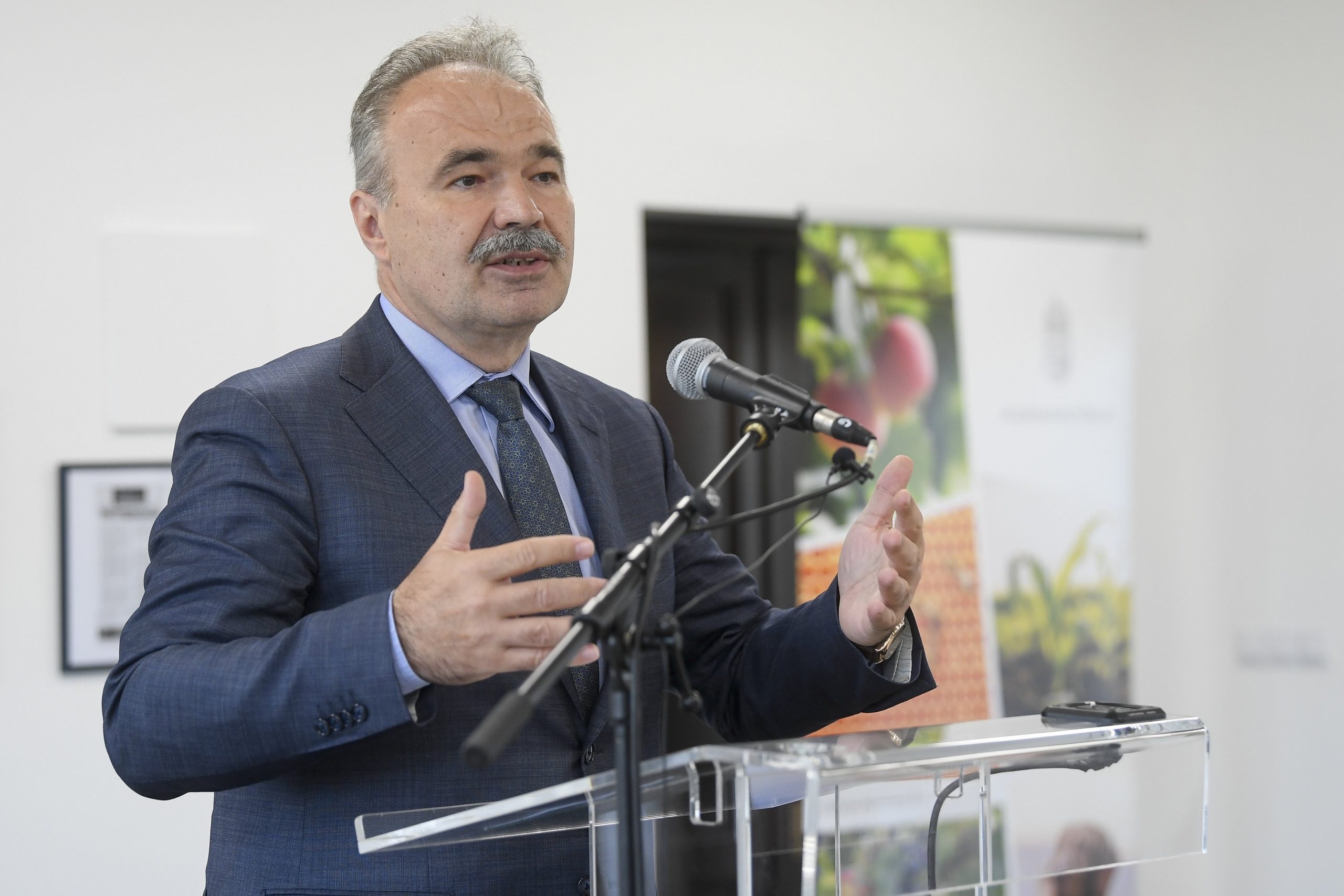 István Nagy, Hungary’s minister of agriculture, held talks with agrarian leaders of seven central European countries on challenges to the region on the Budapest fairground Hungexpo on Friday.

Addressing top officials of Bulgaria, Croatia, the Czech Republic, Poland, Romania, Slovakia and Slovenia, Nagy called for closer cooperation in agricultural research and joint actions so that the member states could implement the EU’s common agricultural policy under national control, in line with their national characteristics. 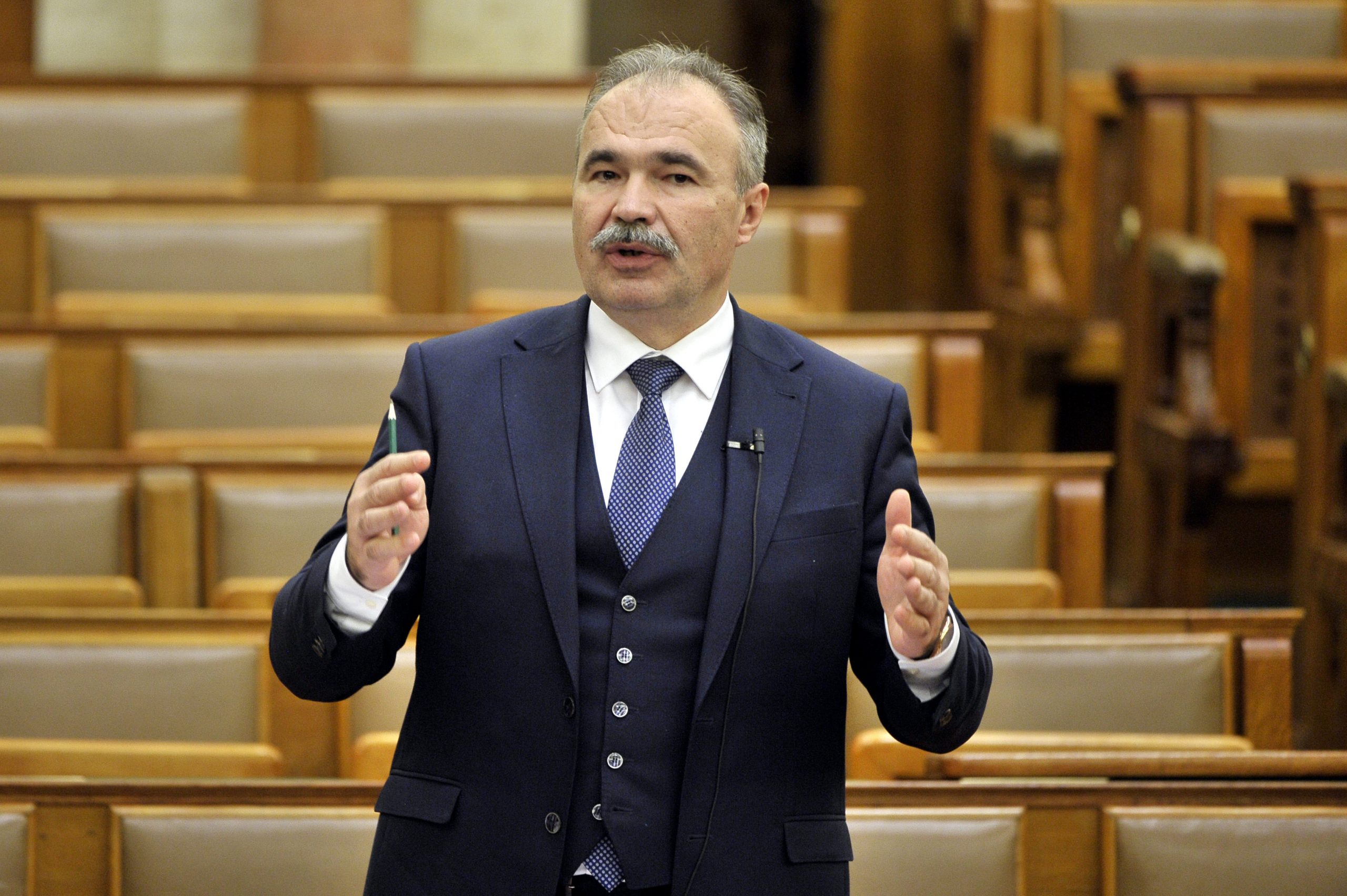 The Hungarian government, through the European Union’s common agricultural policy (CAP), will spend 4,265 billion forints (EUR 11.8bn) on the development of Hungary’s rural areas, its agriculture and food industry until 2027, Agriculture Minister István Nagy said on Monday. The government has decided to raise government co-financing to EU funds to 80 percent from 2021, […]Continue reading

Brussels’ will often run counter to local agrarian interests, he said, adding that the EU partners should understand that rural regions “are not the periphery but the very heart of the European way of life,” he said.

The minister said that food waste and loss were declining in Hungary but still amounted to 88 million tonnes a year in the European Union. The best way to reduce it, he said, would lie in the digitalisation of the food chain.