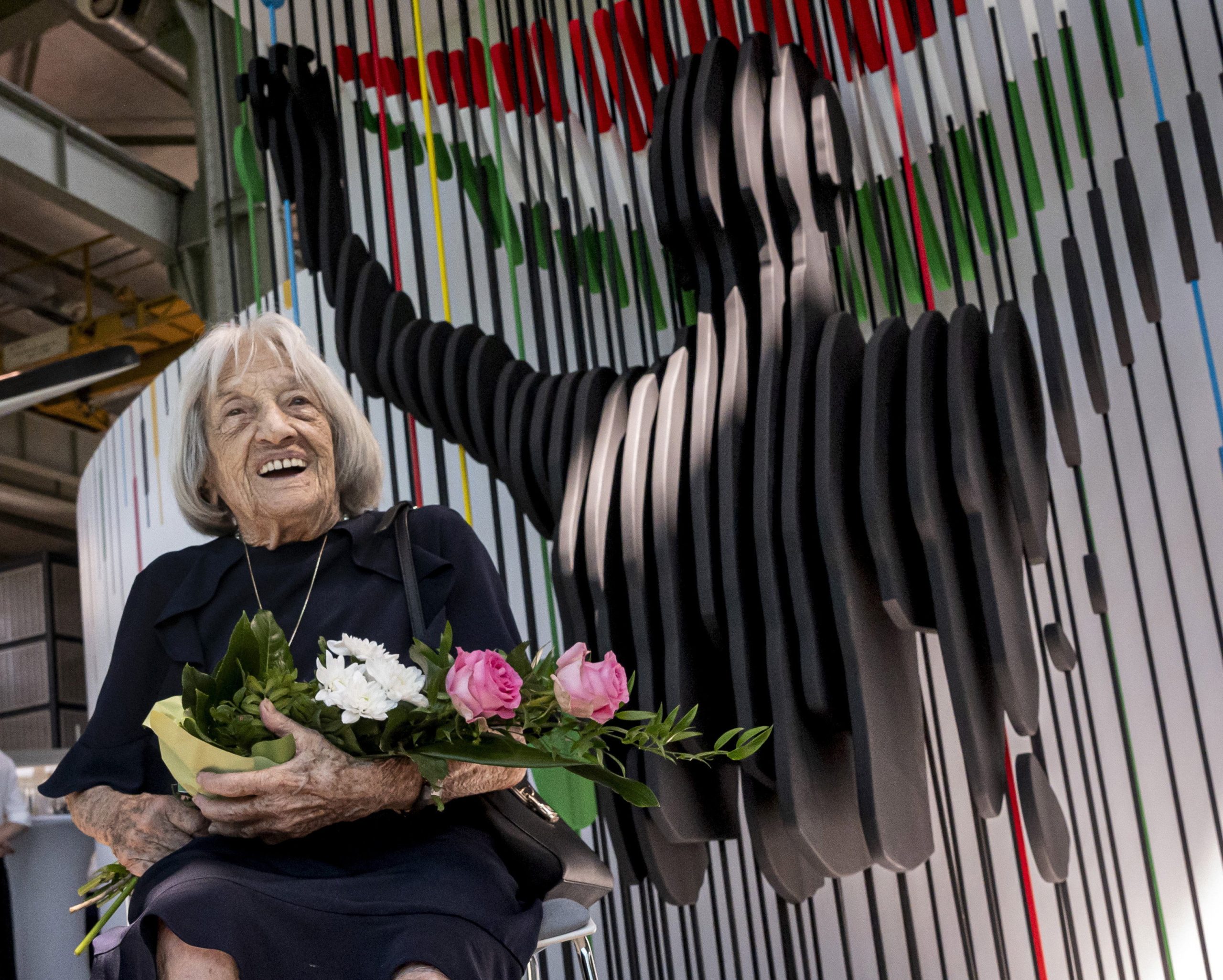 The 101-year-old sports legend was looking forward to receiving birthday greetings and was visited by a number of special guests to mark the occasion. Hungary’s most successful gymnast of all time suffered an accident in autumn, but says she is doing well now. 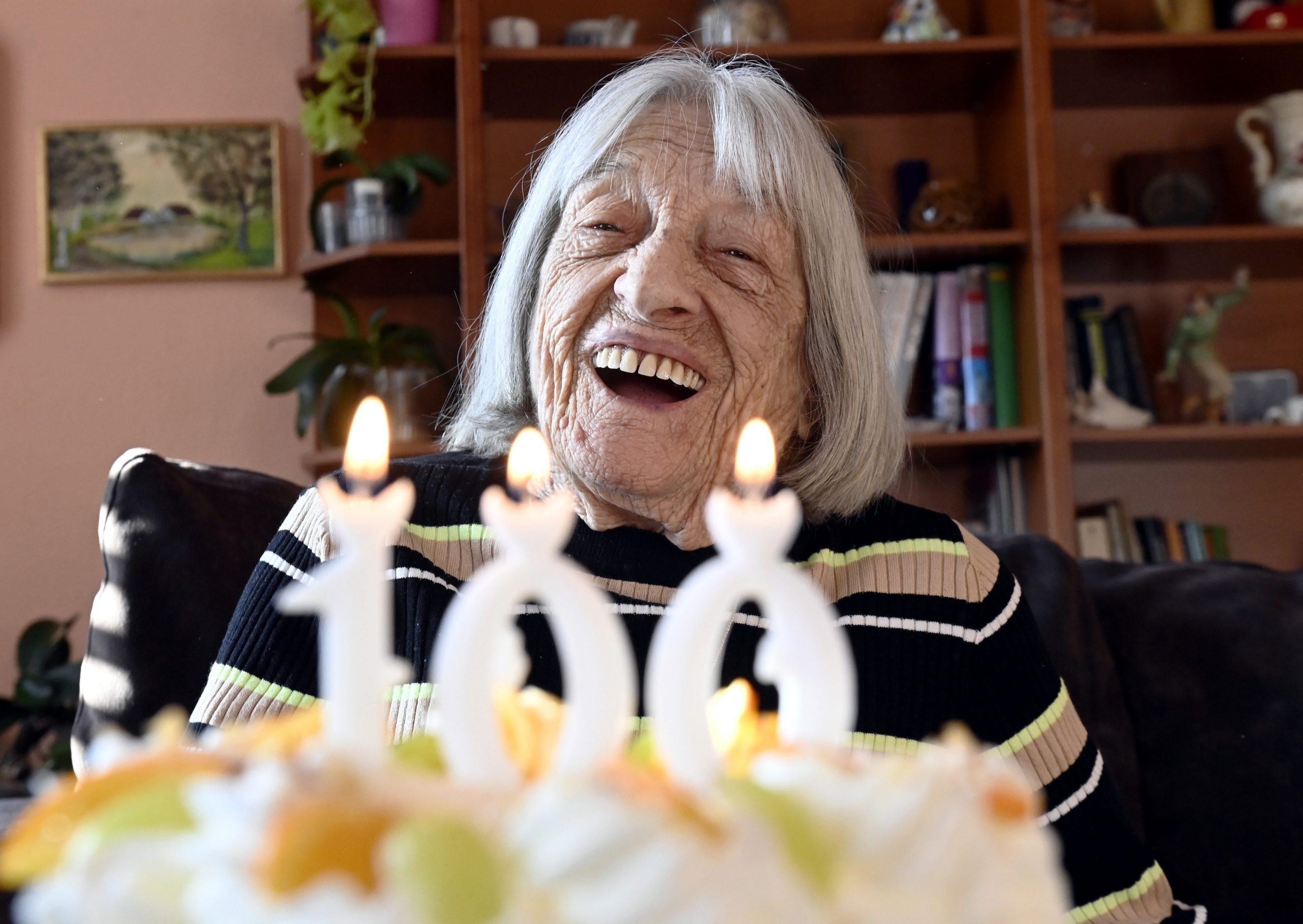 Five-time Olympic champion, Hungarian gymnast Ágnes Keleti, reached her 100th birthday. Not only one of the most successful Hungarian athletes, she is the oldest living Olympic champion who also had a great part in the development of Israeli gymnastics following her emigration. She started gymnastics at the age of four and soon established her name […]Continue reading

Dániel Gyurta, Olympic champion, three-time world champion, and two-time European champion in swimming, member of the Board of Directors of the Hungarian Olympic Committee and the Athlete’s Commission of the International Olympic Committee, together with László Fábián, President of the Olympic Champions Club, personally greeted Keleti.

“You must love life and always look on the bright side.”

This is the secret to life for 101-year-old Ágnes Keleti, the oldest living Olympic champion in the world.

With five Olympic gold medals, the Hungarian artistic gymnast is one of the most successful Olympic winners of all time. She also has three silver, and two bronze medals, making a total of 10 Olympic medals. Out of the five gold medals, she won four at the 1956 Olympic Games in Melbourne alone, the fifth – better to say the first – she earned in Helsinki in 1952.