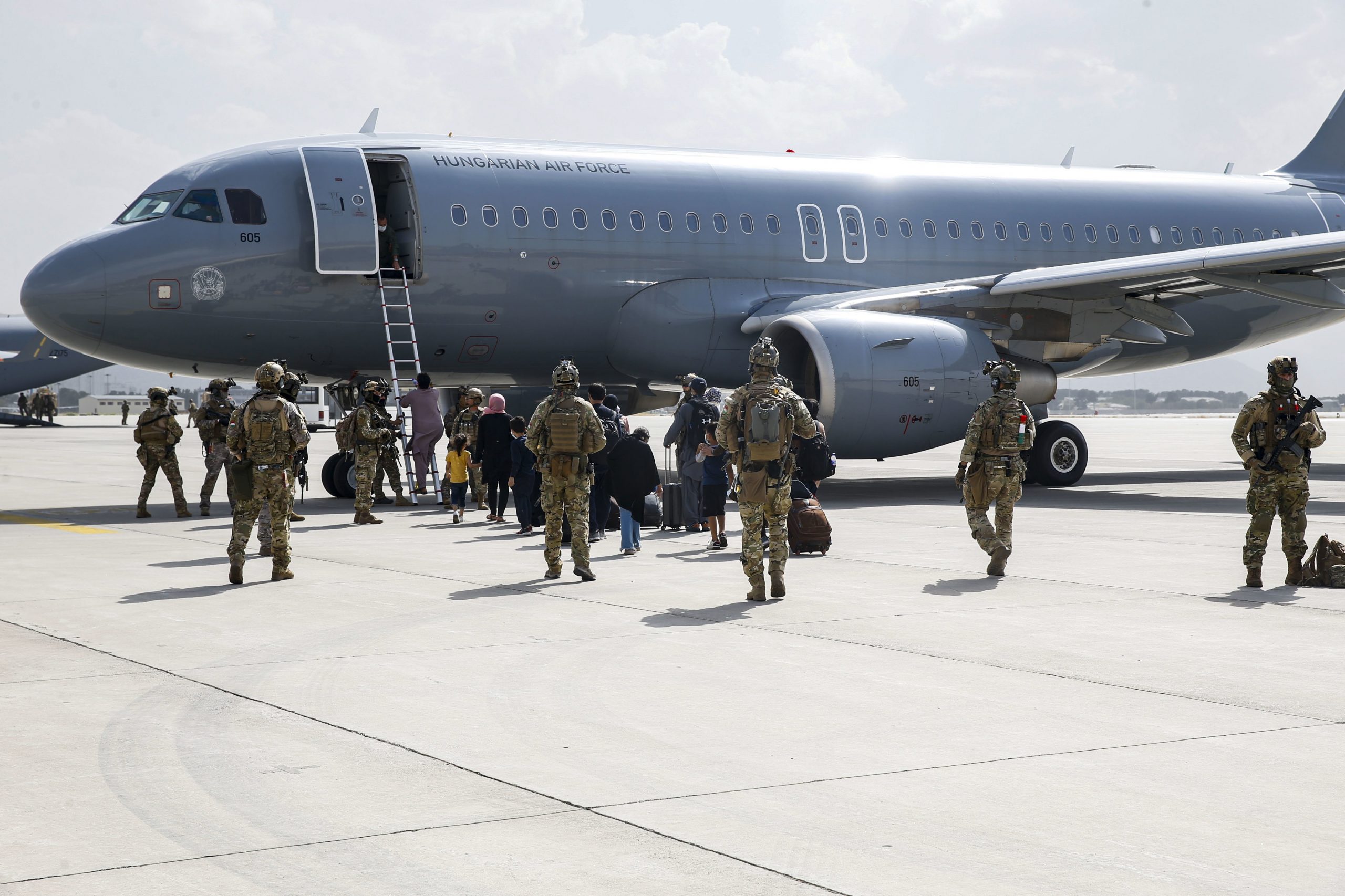 Hungary acts as a fully loyal and reliable ally with other countries during the Afghanistan evacuations and expects the same attitude from its allies, Foreign Minister Péter Szijjártó said on Monday.

Szijjártó told a press conference that the first aircraft involved in rescue operations had arrived in Budapest late on Sunday. It carried 173 people, including a signifact number transported on request by the US and Austria, he added. 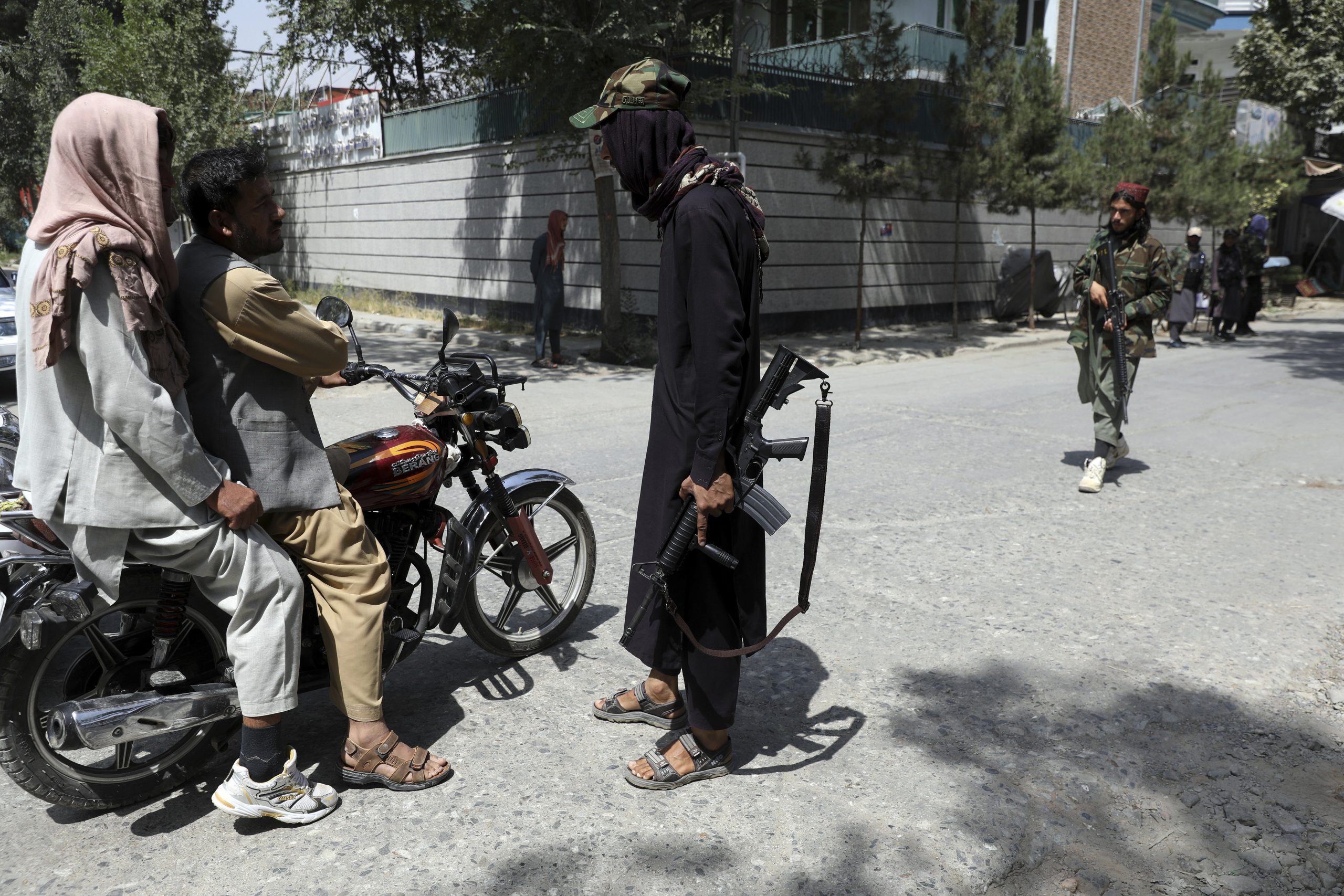 They cooperated with Hungary and its allies.Continue reading

In exchange, the government expects allies, including US soldiers supervising the operations at Kabul airport, not to hinder the entry of persons to the airport that Hungary plans to take out of the country. He added that it was an unacceptable explanation that crowdedness had prevented them from allowing such persons to enter.

“We are not adding to the crowds, our aircraft is there, once people enter, they can board the plane,” he said.” The issue has been raised in several platforms and progress has been made but cooperation should be even more flexible, he added.

Szijjártó said there were Hungarian soldiers in the field helping the identification and entry of persons. In addition to Hungarian citizens that need to be rescued, there are hundreds of locals that used to personally help the Hungarian contingent in recent years, he added.

“We must of course treat them as partners in trouble and we are continually working on their rescue, as well,” he said, adding that only the people who cooperated with, worked with and helped Hungarian soldiers were affected.

Orbán said that Afghans whose lives are in danger because they have cooperated with Hungary over the past 15-20 years would also be evacuated.Continue reading