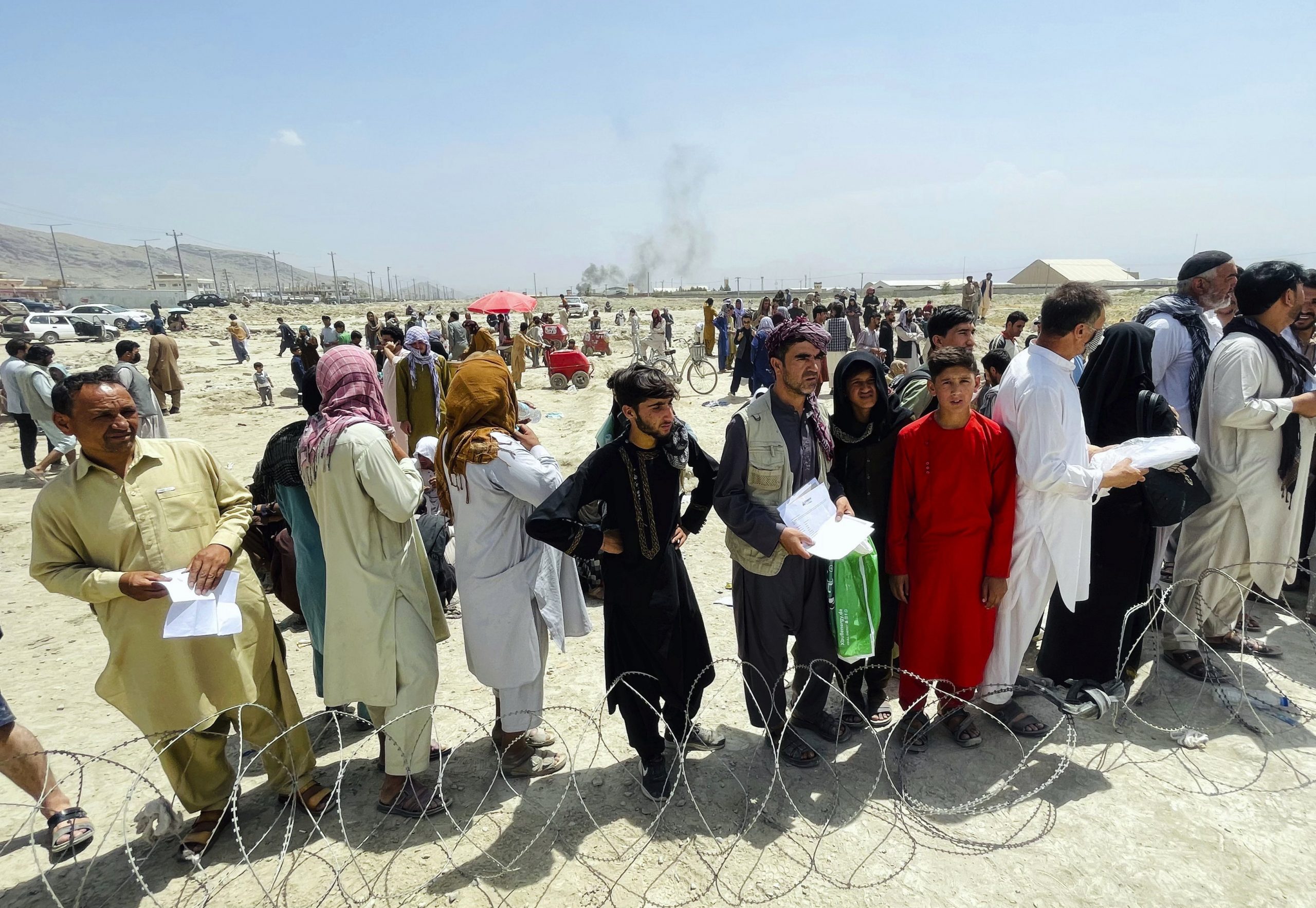 A left-wing columnist believes that it would be the moral duty of Europe to offer shelter for Afghan refugees fleeing the Taliban. A pro-government commentator, on the other hand, thinks that a mass influx of Afghan migrants could result in a crisis reminiscent of the Islamist takeover of Afghanistan itself.

Népszava’s Mária Gál calls it a moral duty for ‘us, the West and NATO members to help those allies ‘domesticated by the civilized West’ in Afghanistan who will be targets of persecution by the Islamists who are taking over the country. The left-wing commentator, however, fears that the US and NATO are unlikely to effectively help refugees and airlift them out of the country to protect their lives. Gál finds it sad that politicians in Europe also use the opportunity to foment fears about another wave of Afghan refugees. Gál acknowledges that it is the US that bears the biggest responsibility for the crisis, but those who flee the retaliation of the Taliban can only reach Europe. She fears that ‘the gates of Christian Europe will remain closed, similarly to the doors of Bethlehem, when the Virgin Mary, pregnant with Jesus, sought refuge there’.

In Magyar Hírlap, Dániel Deme predicts that US and European politicians will attempt to shed their own shame and guilt by calling for the admission of Afghan refugees. The pro-government commentator finds it complacent that politicians ‘who promised the deportation of Afghan immigrants will now outbid each other in their demands to settle Afghans in Europe.’ He thinks that both the export of democracy to Afghanistan and the planned integration of refugees from that country in Europe, are rooted in the same mistaken ideology according to which Western norms can replace tribal norms. ‘But no one has a clue why those Afghans who did not accept such norms in their own country would do so in Europe,’ Deme writes. In a concluding apocalyptic prophecy, he claims that the settling of Afghan refugees may result in the same failure as the US intervention in Afghanistan, and Europe may become similar to Taliban-occupied Kabul. But at that point, he warns, Europeans will have no place to escape to.