President Áder at V4 Meeting: EU Must Protect Its Borders and Values 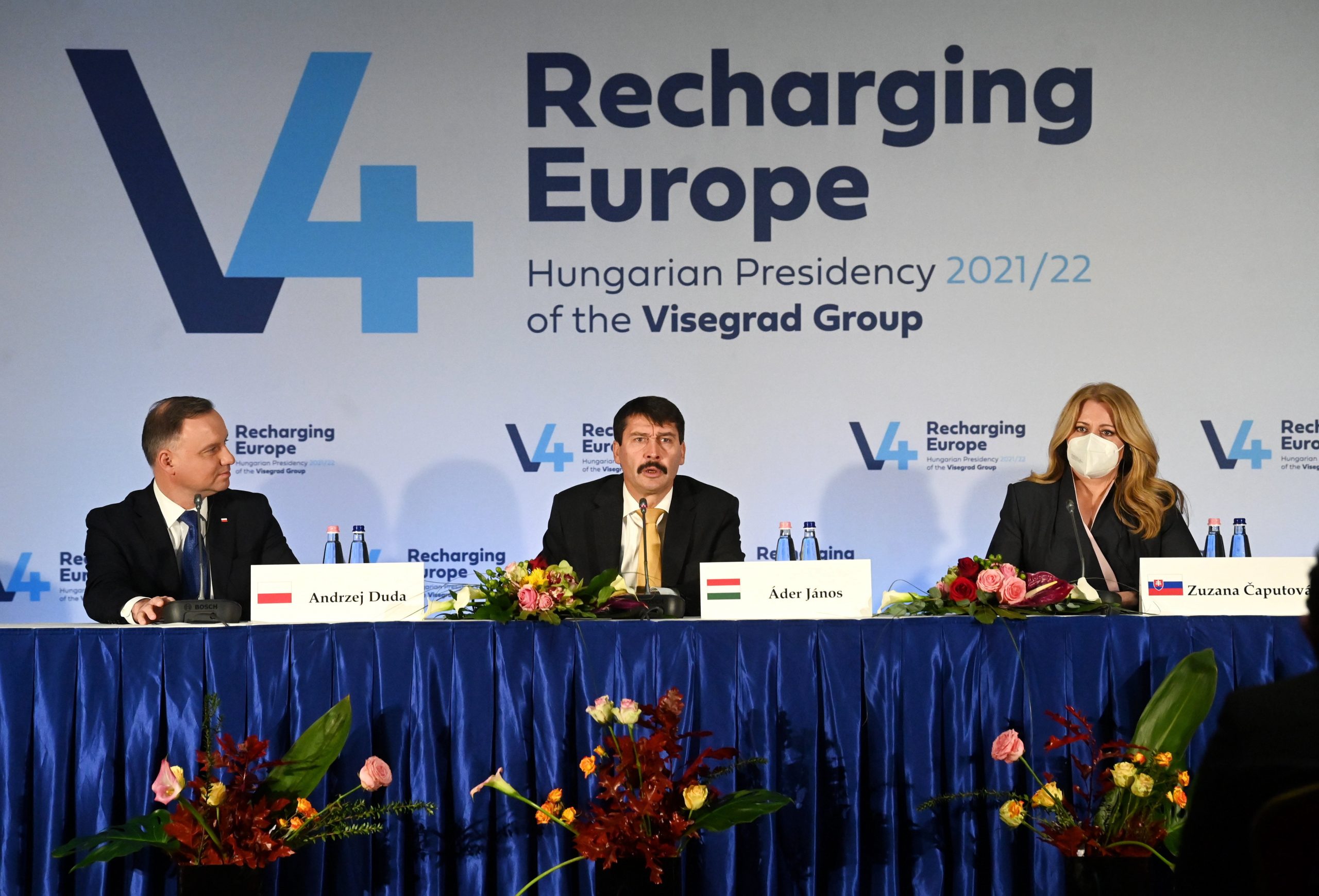 Europe is facing increasing migration pressure and the EU must prepare to protect its borders and common values, János Áder, the Hungarian president, said at the meeting of the Visegrad Group (V4) heads of state on Monday. The press conference was joined by Milos Zeman, the Czech president, online.

Speaking at a press conference held jointly with his Polish and Slovak counterparts, Áder said the three Visegrad partners had assured Poland of their solidarity. They have also told Poland that it can rely on the political and technical support of the other three V4 countries, and even police reinforcements.

Noting the crises on the Belarusian borders with Poland, Latvia and Lithuania, Áder noted the events on the Hungarian border in 2015, saying Poland and the other two V4 countries supported Hungary “when we were in trouble”.

He said the EU could not afford to delay its response to these crises. Referring to the situation on Afghanistan, parts of Africa and Asia, as well as the effects of climate change, the president said the pressure of migration on Europe was mounting. 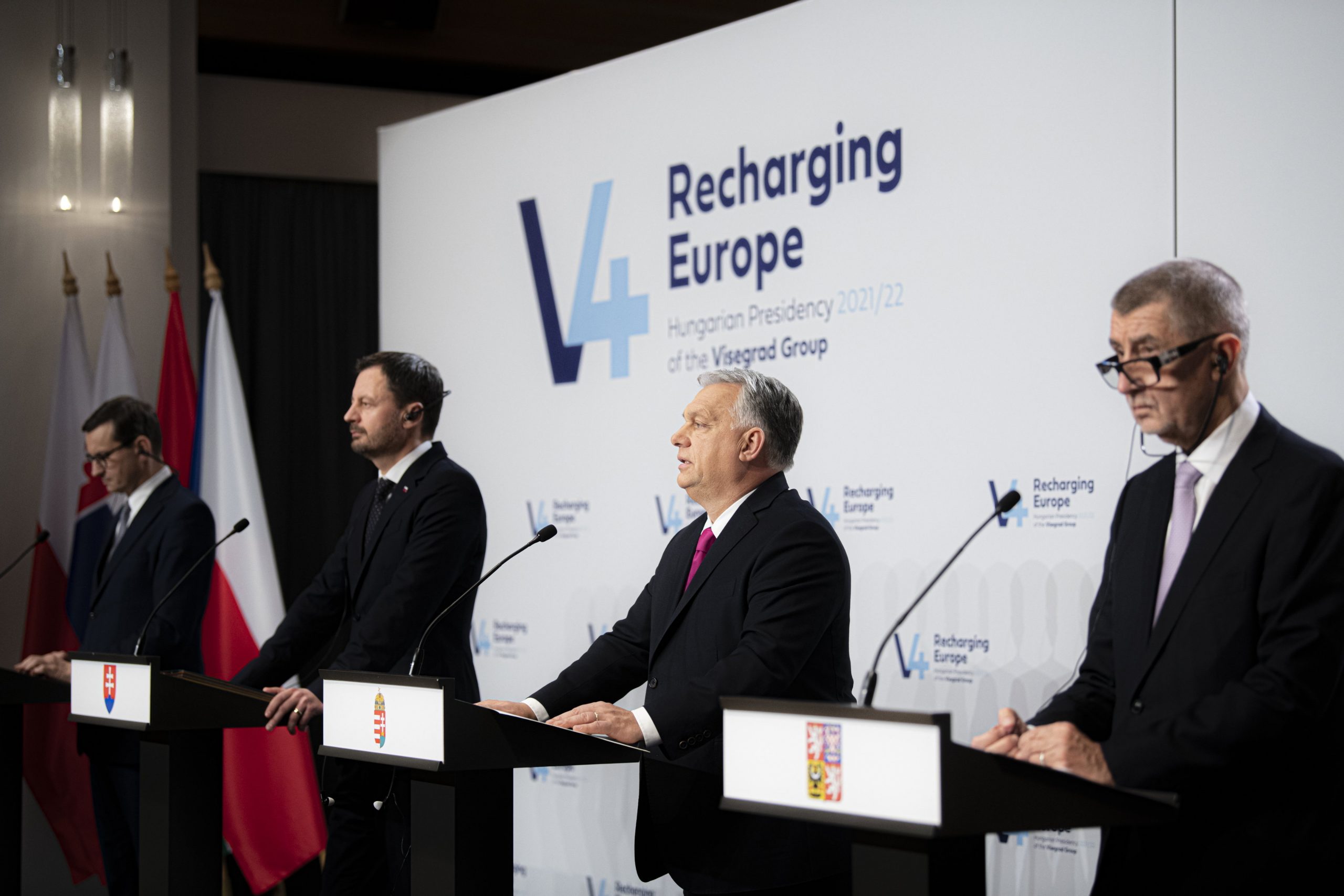 All V4 countries are battling the same problems, such as a notable proportion of the adult population still “refusing to be vaccinated … despite all the warnings and arguments based on common sense,” he said.

Meanwhile, Áder said the V4 was the fastest growing region in the EU even in the midst of Covid. Its member states handled the economic fallout with the lowest losses and were the quickest off the starting block in relaunching their economies, he added.

In response to a question, Áder said the Hungarian government did not plan to make vaccinations compulsory.

The V4 leaders in a joint statement today called the Belarusian regime’s actions and its violation of fundamental human rights “unacceptable”. The Belarusian authorities have full responsibility for the lives and health of those who have been taken to their country, the statement said. 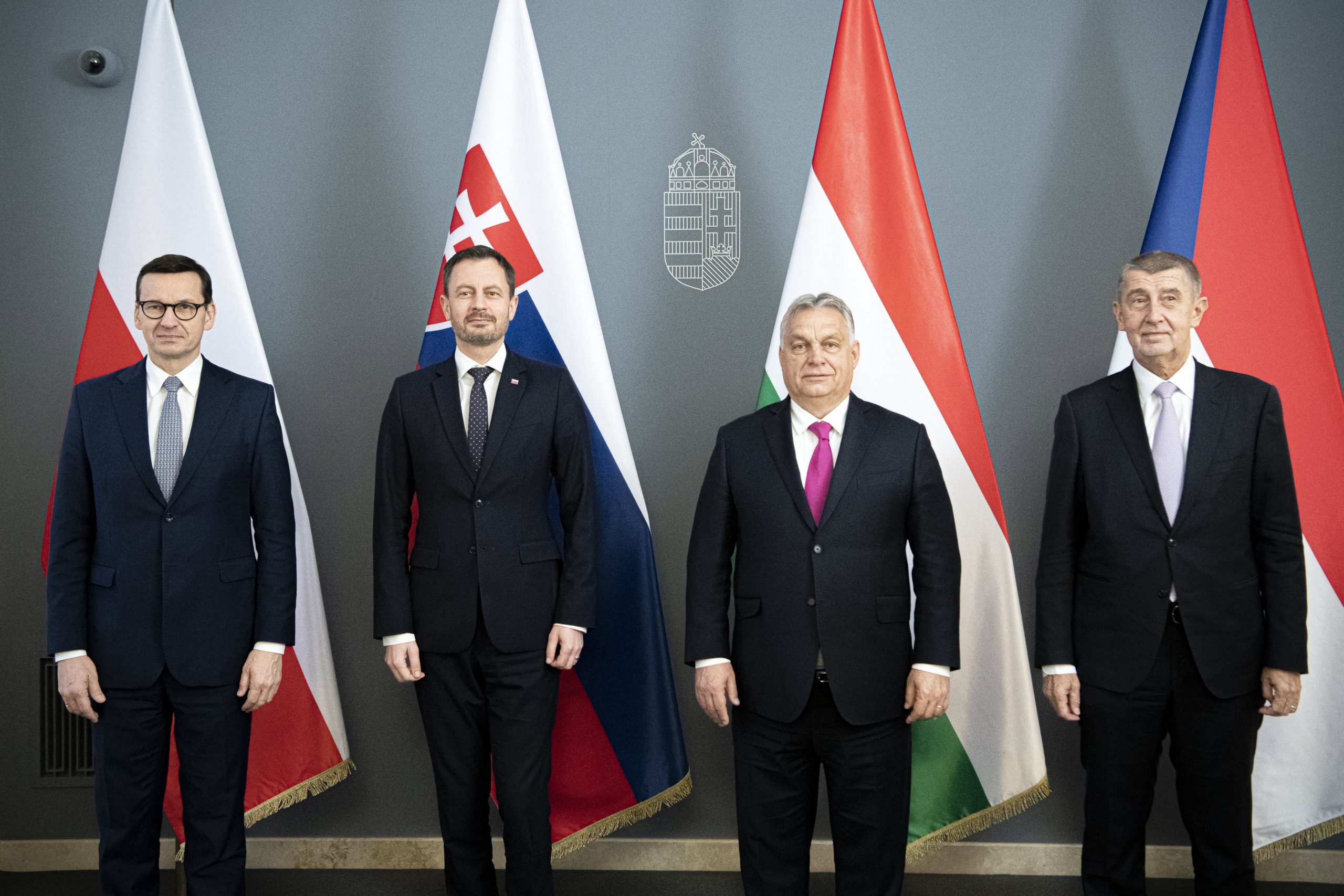 Prime Minister Orbán calls on the European Union to drop infringement procedures against Hungary and Poland, and help them protect Europe from illegal immigration.Continue reading

On the topic of the coronavirus pandemic, Áder underlined the joint statement adopted by the V4’s presidents advising people who have not yet been vaccinated to take up the jab. In the statement, they have declared that vaccination is the only effective way to protect against Covid-19.