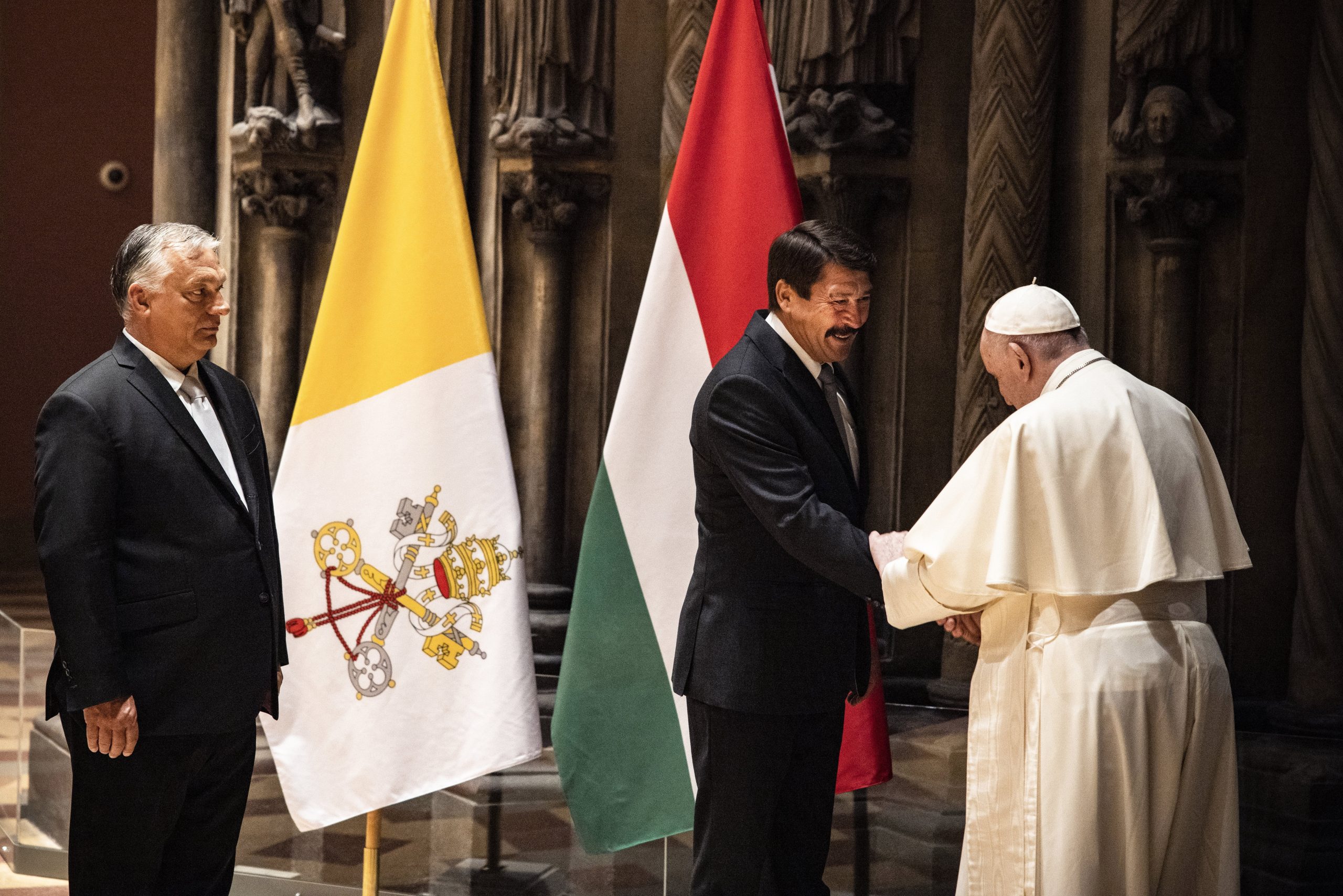 Climate change, the created world, and the protection of Hungarian families were the main topics discussed at a meeting with Pope Francis last Sunday, the Hungarian president said on public broadcaster Kossuth Radio on Sunday.

János Áder told a morning program that it was his fifth meeting with the pope and the third occasion to have a longer conversation with him.

He said he had first met Pope Francis in 2013 to discuss with him the protection of the created world when this topic was not yet “fashionable at all”.

Áder said he briefed the pontiff about Hungary’s achievements and commitments made in environmental protection, noting the cleaning of rivers and the fact that the forest areas of Hungary had doubled over the last hundred years. He said he also told the pope about Hungary being the first in the European Union to adopt a law on zero greenhouse emissions by 2050.

The president said he had also given Pope Francis an outline of the government’s family protection measures to reverse “a demographic low’ recorded in 2010, noting family tax rebates, housing support schemes for young couples and benefits granted to large families. He said as a result of measures, the number of marriages and births had increased, while abortions had gone down.

Áder said he had highlighted the significant role that church institutions play in the protection of families, adding that “their presence in health, social care, or education is indispensable”.