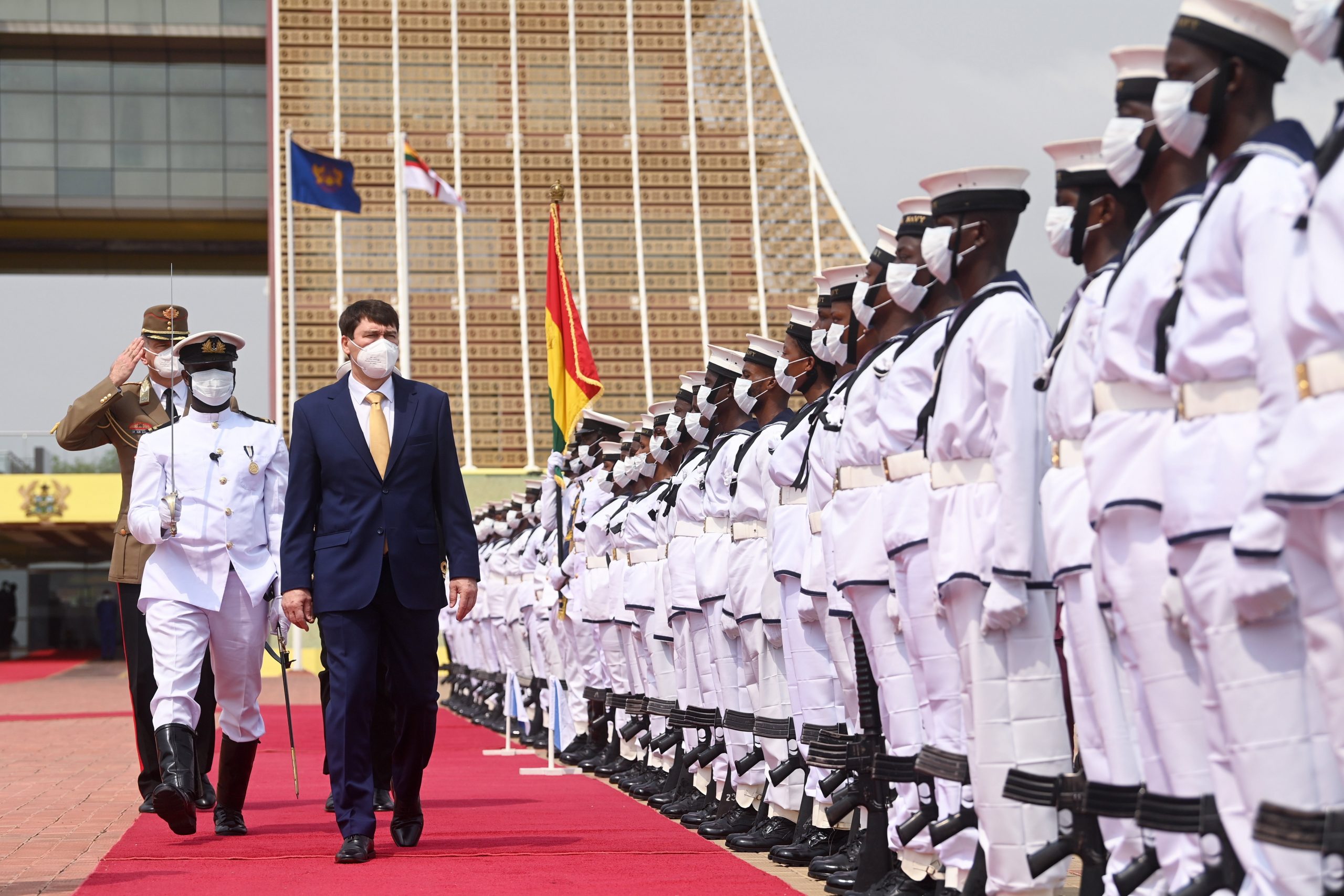 Ghana, a country with a “promising economy and a stable, democratic system” occupies a “prominent role” in Hungary’s Africa policy, President János Áder said after talks with Akufo-Addo, his Ghanaian counterpart, in Accra on Thursday.

Áder said that the talks which were a part of a multi-day visit focused on areas of cooperation aimed at boosting foreign trade and securing mutual benefits.

At the talks, Akufo-Addo pointed to similar objectives for the two countries, saying both Hungary and Ghana had “turned their back on an authoritarian past and built democratic governments with respect for the rule of law and human rights”. The two presidents confirmed their wish to cooperate in the areas of trade, pharmaceuticals, info-communications, water management, and environment protection, he said. They also agreed to set up a mixed economic committee to promote bilateral projects. 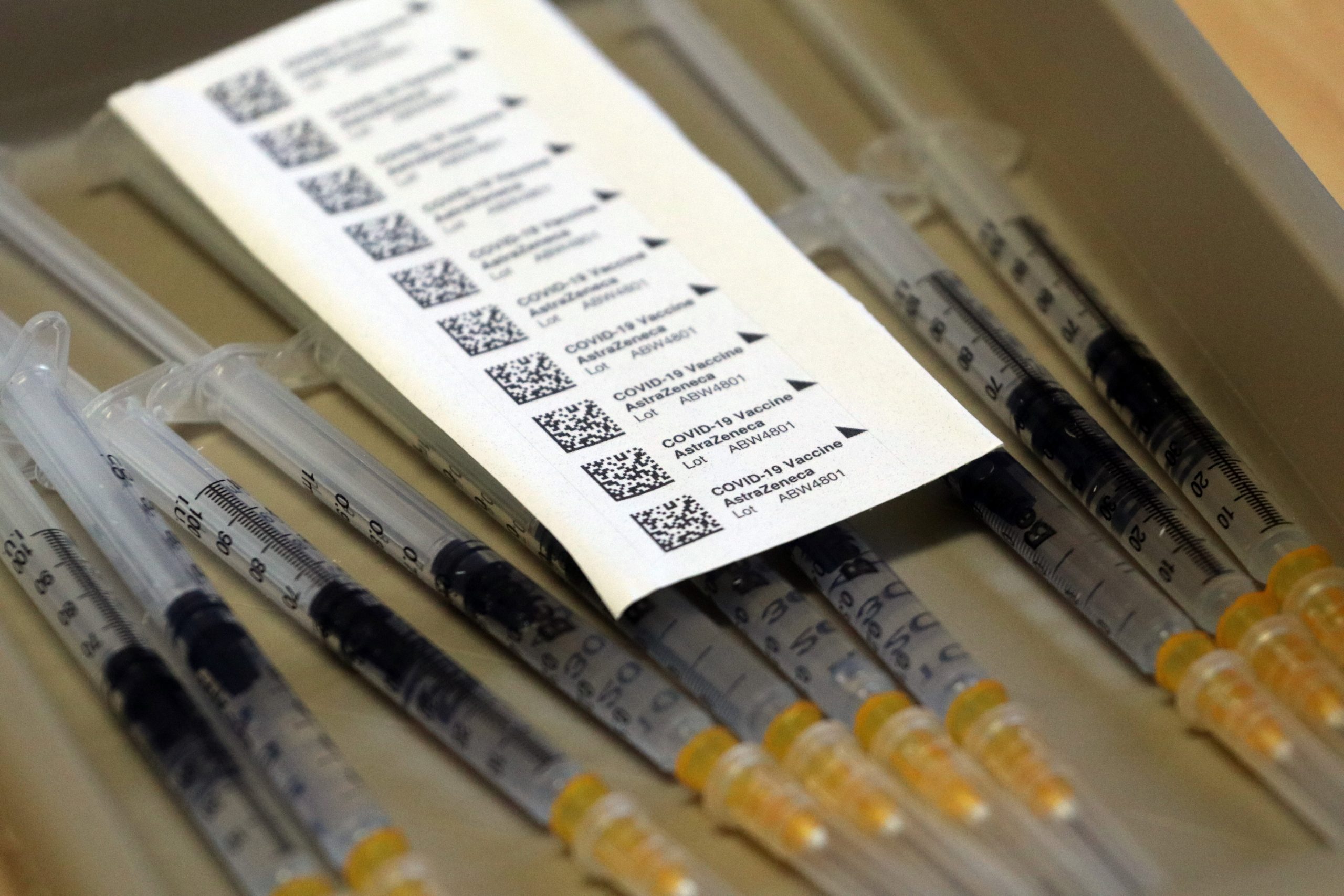 A total of 2.5 million of the vaccine doses Hungary has donated to other countries has gone to Africa, Foreign Minister Szijjártó said.Continue reading

Akufo-Addo thanked Hungary for its help to Ghana in its endeavours to become a non-permanent member of the UN Security Council.

The two presidents discussed security challenges around the Sahel region, especially concerning jihadist forces that pose a serious threat. The presence of UN peacekeepers in the area should be increased rather than reduced, Akufo-Addo said.

At a press conference held after the talks, Áder noted Ghana’s largest sewage treatment plant was built with Hungarian involvement in 2021, adding that two similar projects were in the pipeline.

Áder is the first Hungarian president to visit Ghana since 1989.

During his stay, he will visit Newill Academy in Koforidua, whose renovation was partly funded through the Hungary Helps programme, and view a sewage treatment plant in Kumasi, which employs Hungarian technology.