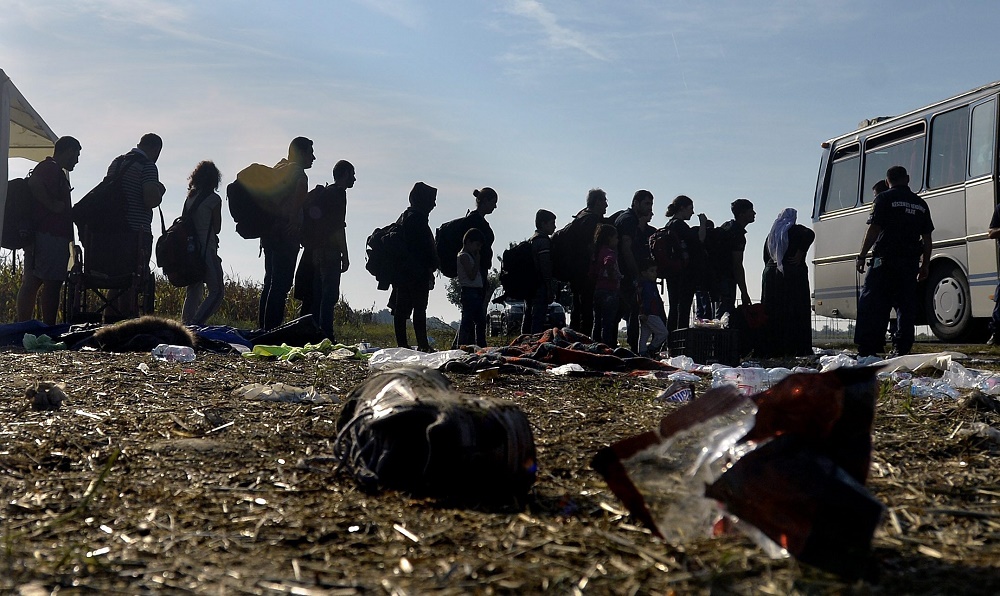 The pace of illegal immigration is not slowing down in Hungary, with thousands of migrants continuing to try to enter the country every week. Human trafficking is also becoming more and more widespread, as the recent case of migrants found in a Romanian truck perfectly illustrates.

The Romanian-registered truck, driven by a Romanian driver, was carrying tires from Romania to Spain, according to documents, but at the border crossing on Tuesday at Csanádpalota in the south-eastern corner of the country, Romanian border police and Hungarian police ordered a thorough search of the cargo hold.

According to a short video accompanying the official statement,

as the police pulled aside the tarpaulin covering the truck’s cargo area, they saw dozens of people- 72 illegal immigrants to be precise.

According to preliminary investigations, the truck was carrying Bangladeshi, Indian, Pakistani, and Ethiopian nationals who were trying to reach Western Europe via Hungary. The border police said they had launched a comprehensive investigation to uncover the wide-ranging criminal activity, with a view of taking the necessary legal action.

This is not the first such case this year: in July, 75 migrants claiming to be Bangladeshi and Pakistani nationals were found in a truck also driven by a Romanian driver at the same Romanian-Hungarian border. According to the documents, the vehicle was transporting shoes from Romania to Italy. 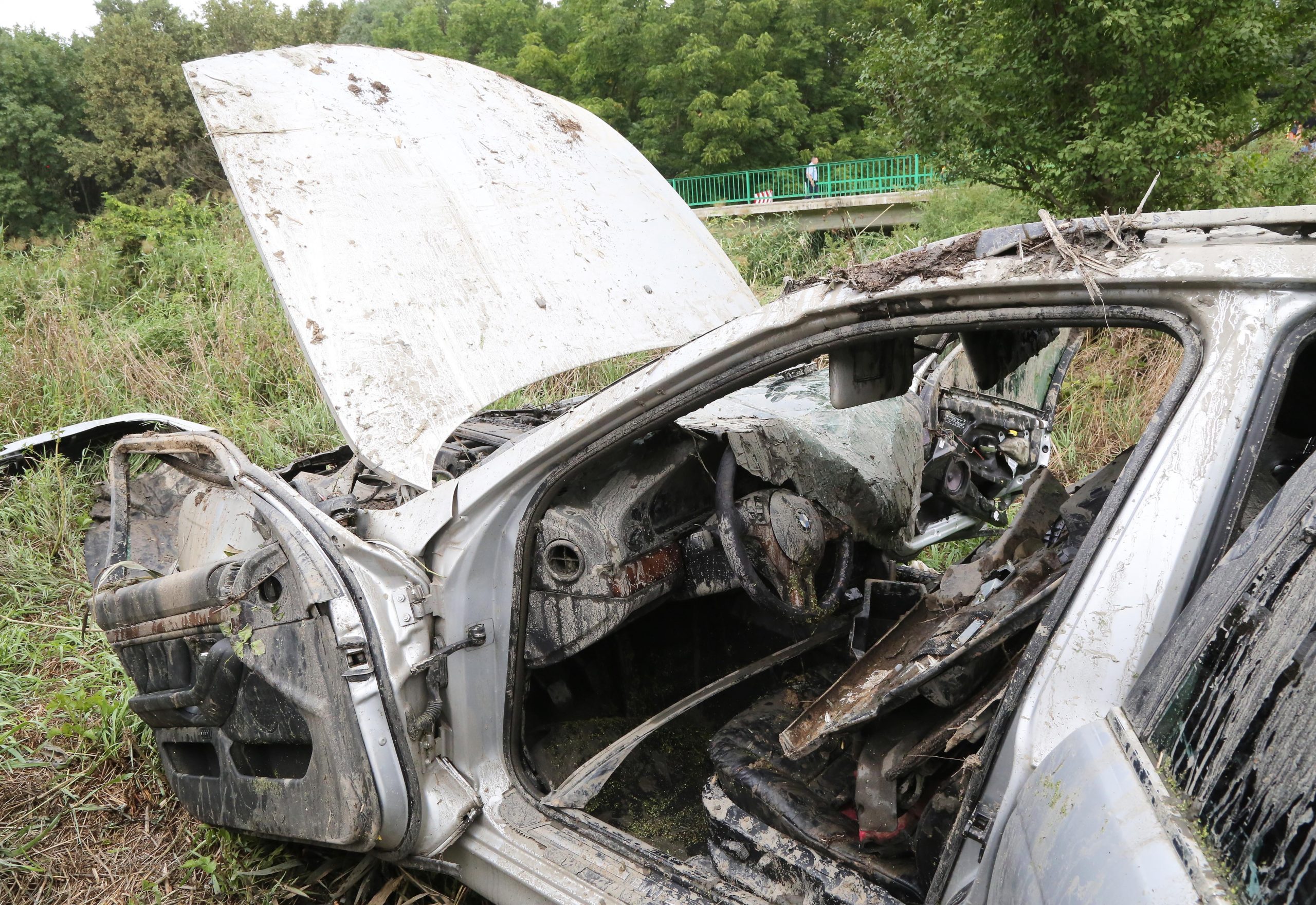 The most serious incident occurred in 2015, at the beginning of the migration crisis. At the end of August that year, authorities found a refrigerated truck on the A4 motorway in Austria, in which 71 refugees were being transported in a crammed caravan from the Hungarian-Serbian border on behalf of traffickers. The migrants were already suffering from oxygen deprivation and had suffocated on the Hungarian section of the road, all of them dying.

An average of 1,000 border crossers are now trying to cross the Hungarian border every day,”

the prime minister’s chief adviser on internal security told public television M1 on Wednesday morning. György Bakondi said that so far this year, 171,000 border crossers have been arrested and 1,300 traffickers have been caught. In comparison, 70,000 migrants and 700 traffickers were arrested in the same period last year, so the data clearly shows that migration pressure is increasing.

Bakondi stressed that “the Hungarian state border is not a gateway house,” adding that it would be good if the European Union could draw the conclusion from the migration crisis since 2015, and make it clear that there is no illegal entry into Europe.