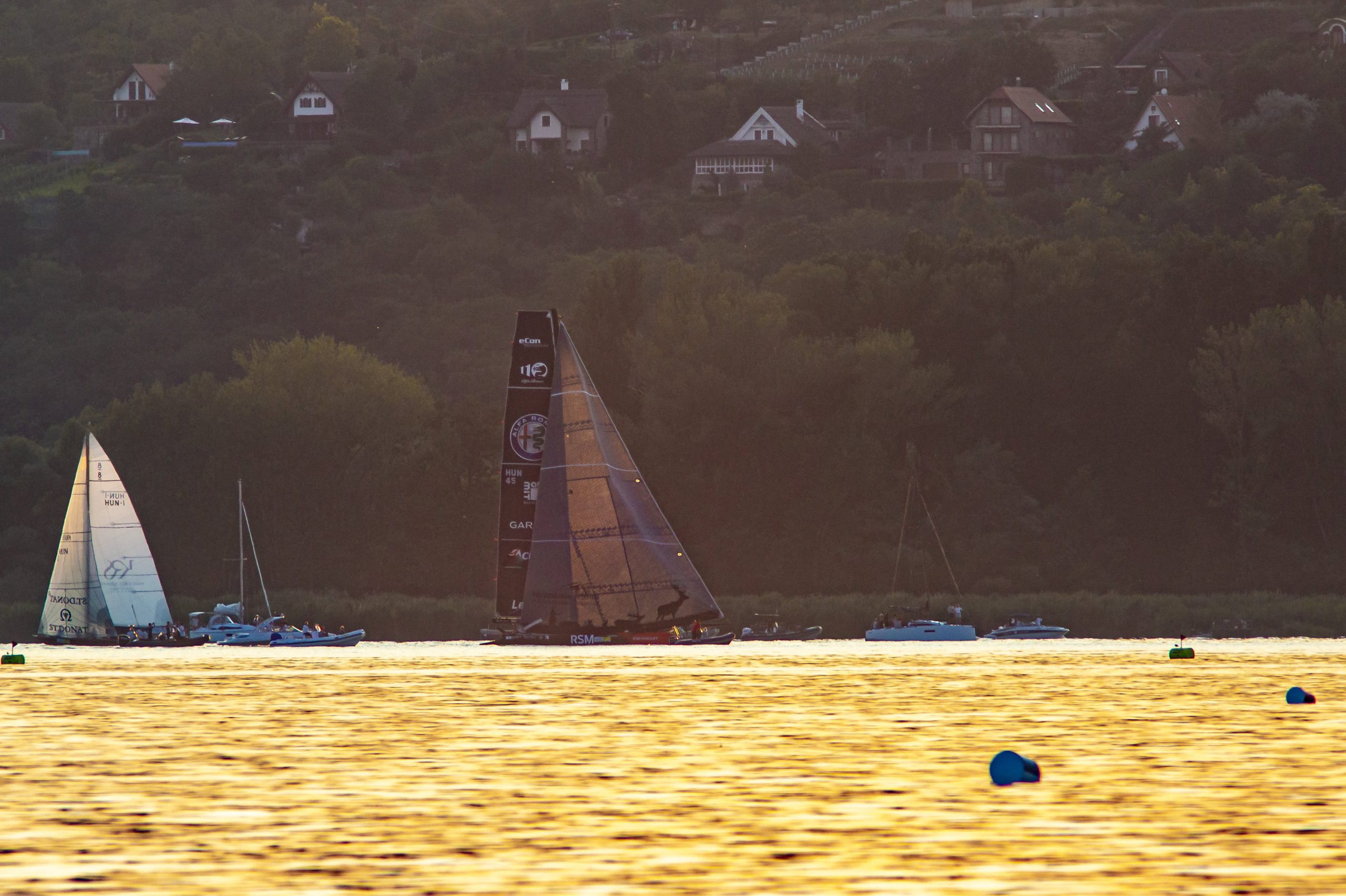 This year’s edition of Europe’s oldest and most prestigious lake circumnavigation competition brought perhaps the closest duel in the history of the race, as the crews of last year’s champion RSM and time record-holder Raiffeisen Fifty-Fifty constantly battled each other to become the winner of the 53rd Blue Ribbon Raiffeisen Grand Prix.

Hundreds of sailors took to the waves of Lake Balaton at Balatonfüred to test themselves at one of the most popular sailing regattas in Europe. This year, 556 boats lined up for the 53rd Kékszalag Grand Prix which started on Thursday morning at 9 am.

The Blue Ribbon Regatta, also known as Kékszalag, is the oldest and one of the longest lake circumnavigation competitions in Europe. The first race was held back in 1934, originally once every two years (except in 1944 and 1946 because of the Second World War), and yearly since 2001. Since its start, the sailing course has remained more or less the same: the start and finish lines are situated in Balatonfüred and sailors complete an approximately 150 km long course around the lake.

Although competing sailors have 48 hours to complete the course around Lake Balaton, the winner catamaran of this year’s race, RSM, was able to cross the finish line in just 11 hours and 42 minutes, while time record-holder Raiffeisen Fifty-Fifty finished second, just over two minutes behind. With this victory, the crew of RSM managed to defend their title.

“I can’t really express what I am feeling right now. My legs are shaking. I’m very happy to have won the title,” said  Róbert Vándor, the captain of the winning catamaran, minutes after finishing the race.

In the featured photo: RSM. Photo by György Varga/MTI 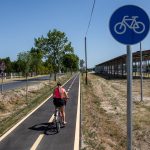