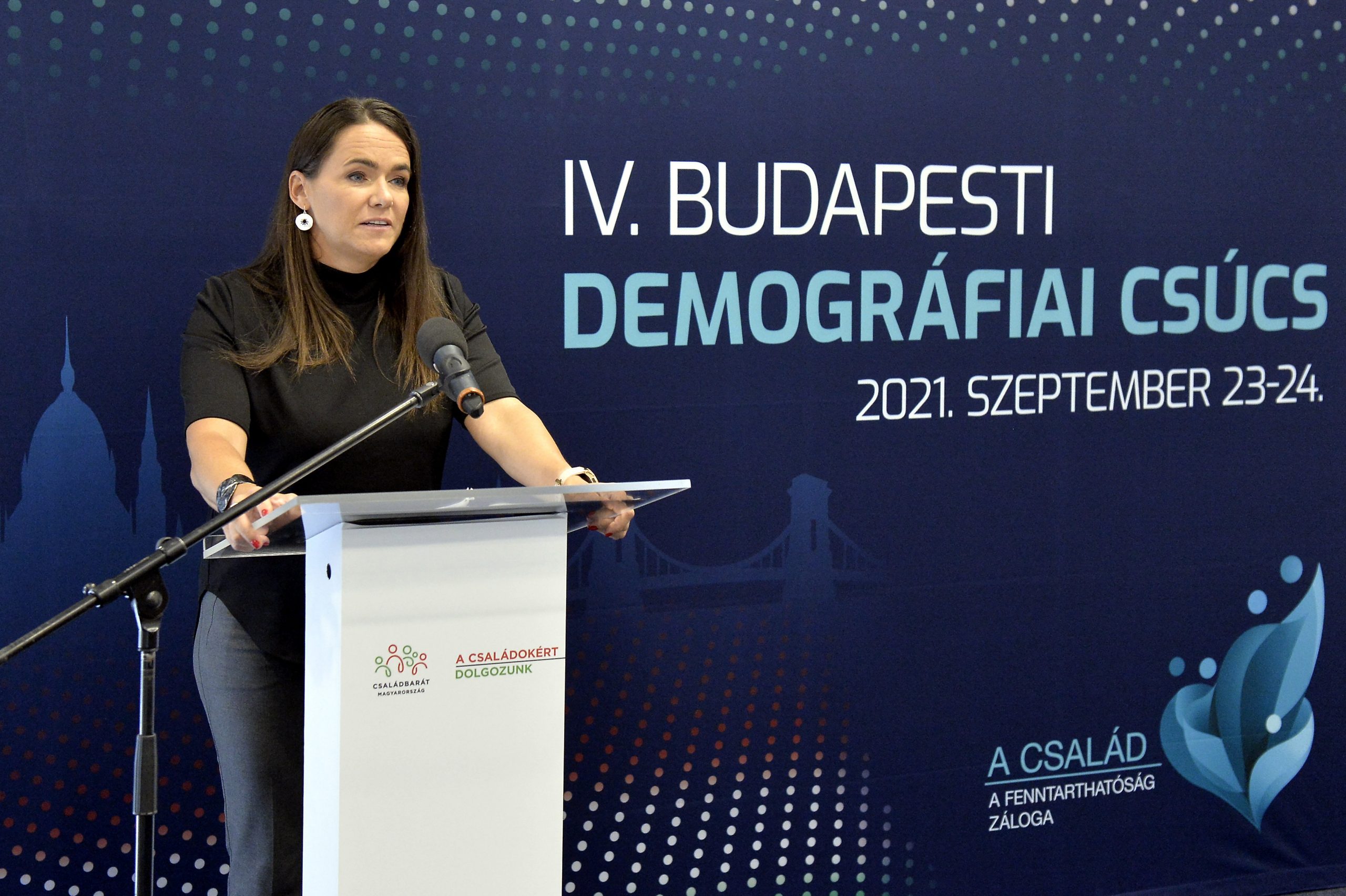 The fourth Budapest Demographic Summit will be held on September 23-24 and will host some 70 speakers, the minister without portfolio for family affairs said on Thursday.

Katalin Novák said the list of speakers would include Hungarian Prime Minister Viktor Orbán, former US Vice-President Mike Pence, Serbian President Aleksandar Vucic, as well as the prime ministers of Poland, the Czech Republic, and Slovakia. Milorad Dodik, the Serbian member of Bosnia and Herzegovina’s presidential troika, will also attend, she said.

The summit was organized by Hungarian pro-family NGOs around the connections between demographics and sustainability. “The world is sustainable if there are children born and we pass the world on to them in a better state than in which we received it,” she said.

Like all developed countries, Hungary is facing a demographic crisis, Novák said. However, its government sees the solution in supporting families rather than in mass immigration, she said. Results of this approach include the largest growth in the number of marriages, and growing readiness to raise children.

Related article
Population Decline Up 30% in July Compared to 2020 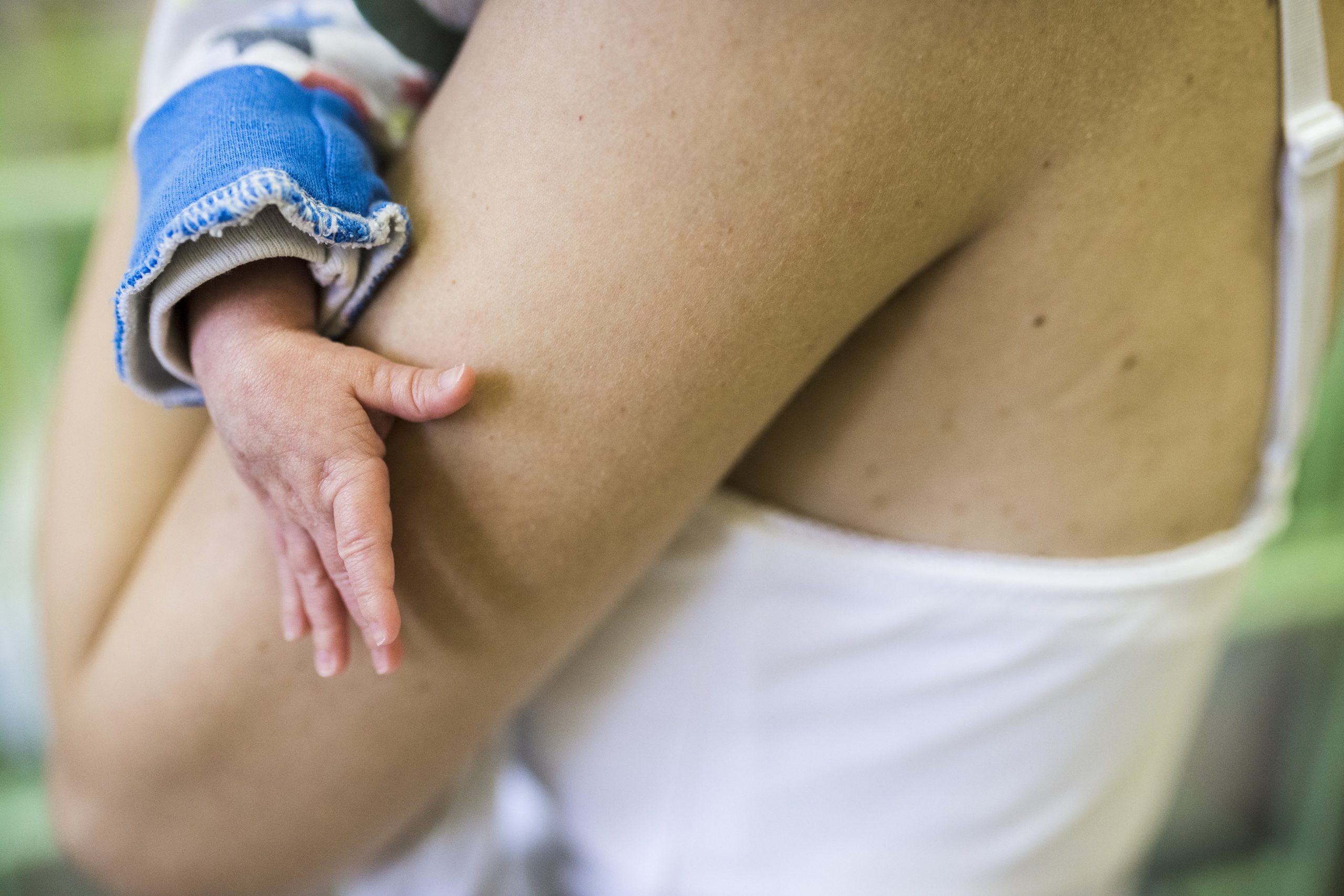 In July, almost 1,500 more people died than were born.Continue reading

The biannual demographic summit, which was first organized in 2015, aims to showcase Hungary’s achievements and for Hungary to exchange experiences with other countries.