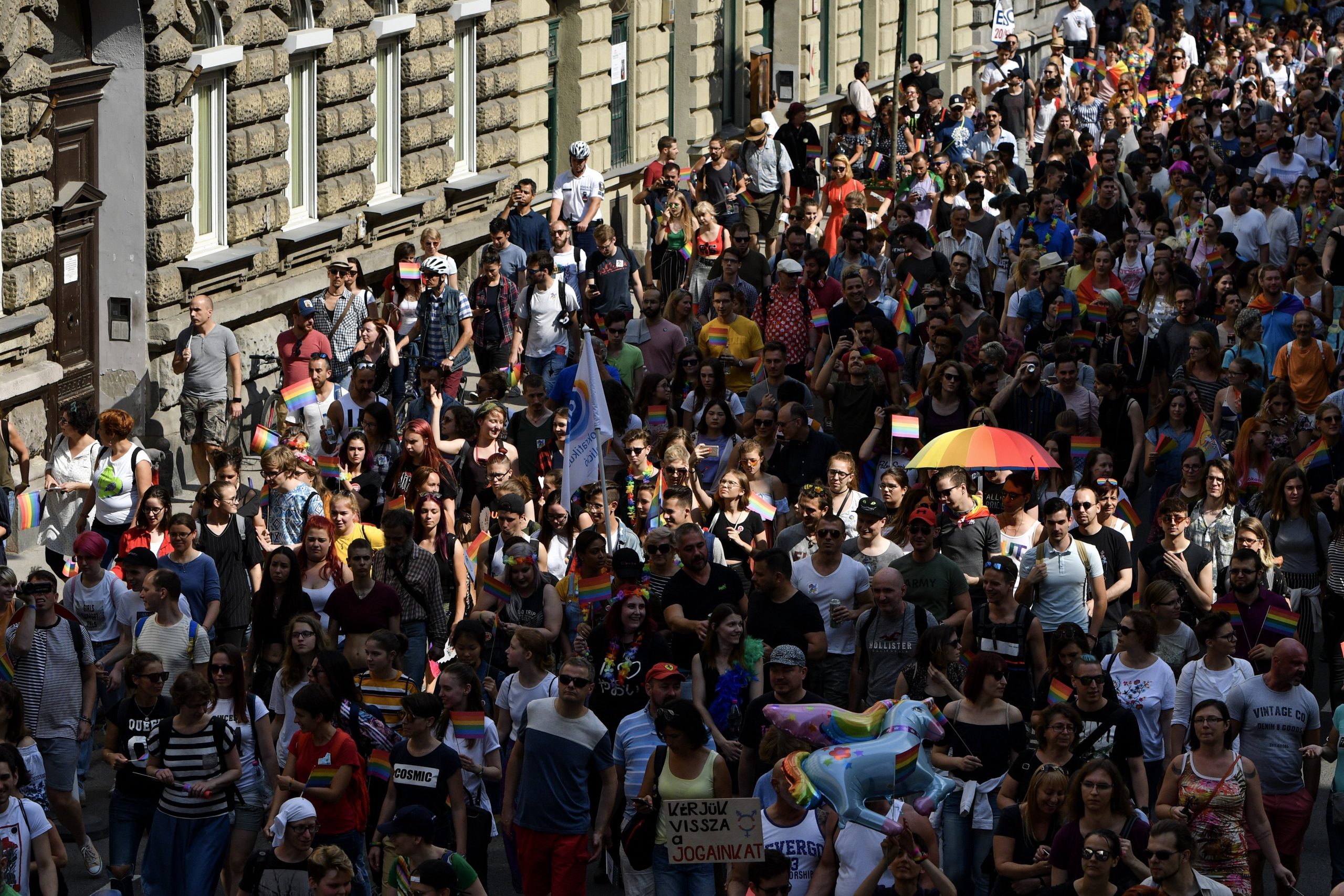 As the 26th Budapest Pride parade nears, 30 embassies and 12 cultural institutes have expressed their support of the LGBTQI+ community and “their rights to equality and non-discrimination, freedom of expression and peaceful assembly, and freedom from violence.”

The open letter published on Monday, notes the important advocacy of LGBTQI+ civil society organizations “which are working to ensure that all individuals, regardless of sexual orientation or gender identity, receive equal treatment and the full protection of the law.”

“Respect for the rule of law and universal human rights are the foundations upon which democratic states are built.”

They further recall the international human rights law that “is grounded on the broad premise that all individuals, regardless of sexual orientation or gender identity, are equal and have the same rights and freedoms without discrimination.”

The letter also praises the Budapest event that has the longest history of such events in the region. “Celebrating diversity is an important way to promote respect for human rights for all,” it reads.

Recent controversial events are not overlooked either in the letter. Signatories wrote they are “concerned by recent developments that threaten the principle of non-discrimination on grounds of sexual orientation or gender identity.”

Following years of virtual calm, recent editions of the Pride March have once again been accompanied by significant political overtones too, not independent of several of the Fidesz-led government’s actions and statements. This year’s debates and controversies are perhaps louder than ever, following the so-called anti-pedophilia law’s implementation which contains LGBT-restrictive, or, according to critics, homophobic, additions. However, the government says the sole purpose of the changes is to protect children. You can read more here and here.

In other news, three men tried to break into an apartment in Budapest because they saw a rainbow flag hanging on the balcony. The residents called the police, and the men reportedly left the scene in a van. The case is under investigation.

The 26th Pride March will begin at 3 pm on Saturday in Madách Square, from where the crowd will head to the 1st district via Kálvin Square and Szabadság Bridge.

featured image: the march in 2018; illustration via Márton Mónus/MTI