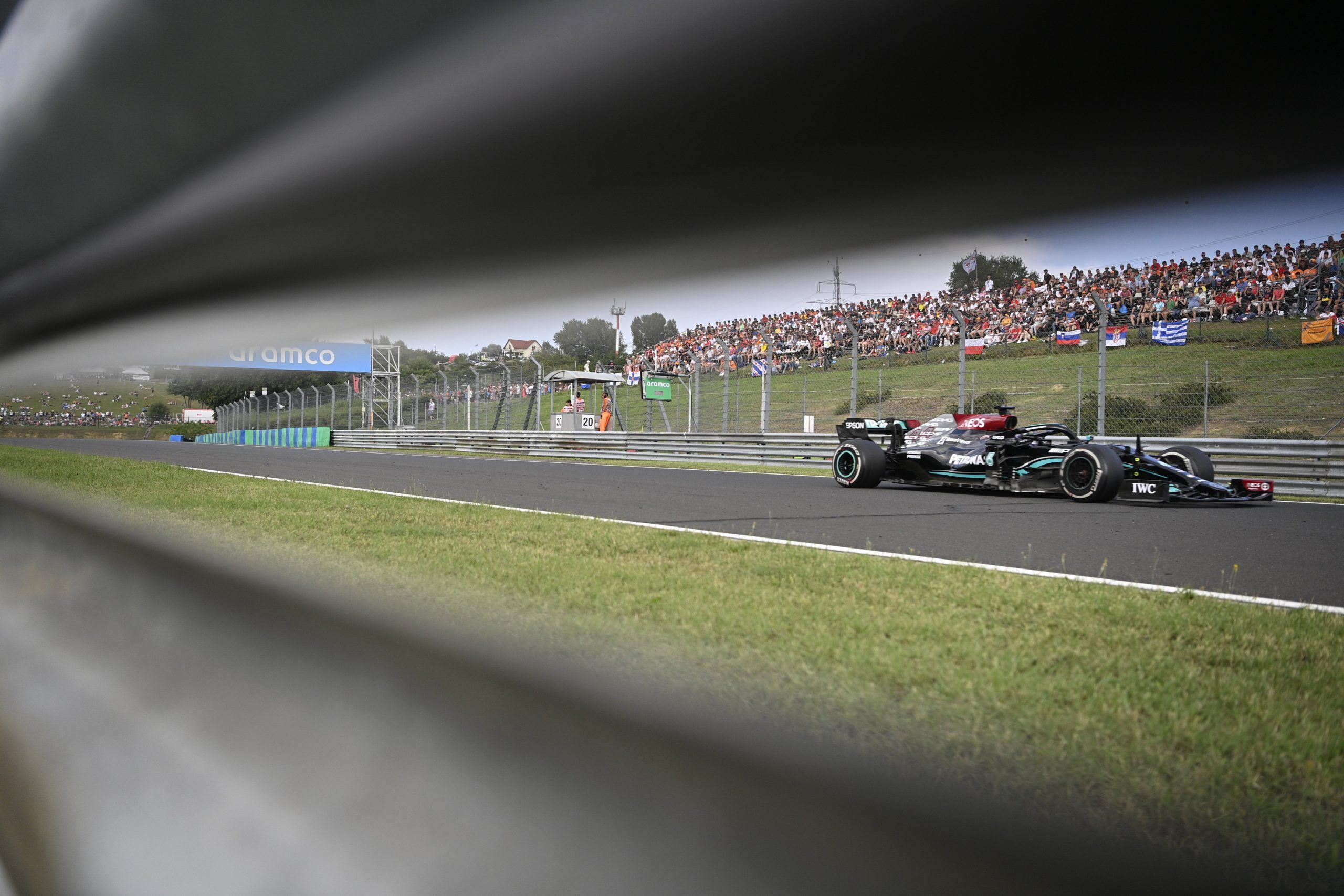 Anita Tóth, National Press Officer of the Hungaroring told hirado.hu that in the last decade:

230,000 spectators have registered for the Formula 1 long weekend (Thursday to Sunday) on two occasions, in 2013 and 2019, and based on ticket sales data, there is every chance that the Hungarian Grand Prix will break the record for the number of spectators this year.”

The press officer stressed that on Friday’s practice day they expect 80-90 percent occupancy, on Saturday – the day of qualifying – tickets are hard to come by, and on Sunday the 70-lap Hungarian Grand Prix will be absolutely packed, with 100,000 spectators.

A police headquarters will be set up in the car park next to the track from Thursday noon, where the police control point will be located, from where commanders will supervise and coordinate police staff.

Featured image: Lewis Hamilton of Mercedes of Great Britain at the Hungarian Grand Prix at the Hungaroring in Mogyorod, Hungary, on August 1, 2021. Photo by Zoltán Balogh/MTI 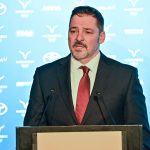