25 Percent Reduction in Gas Use Coming to Public Sector 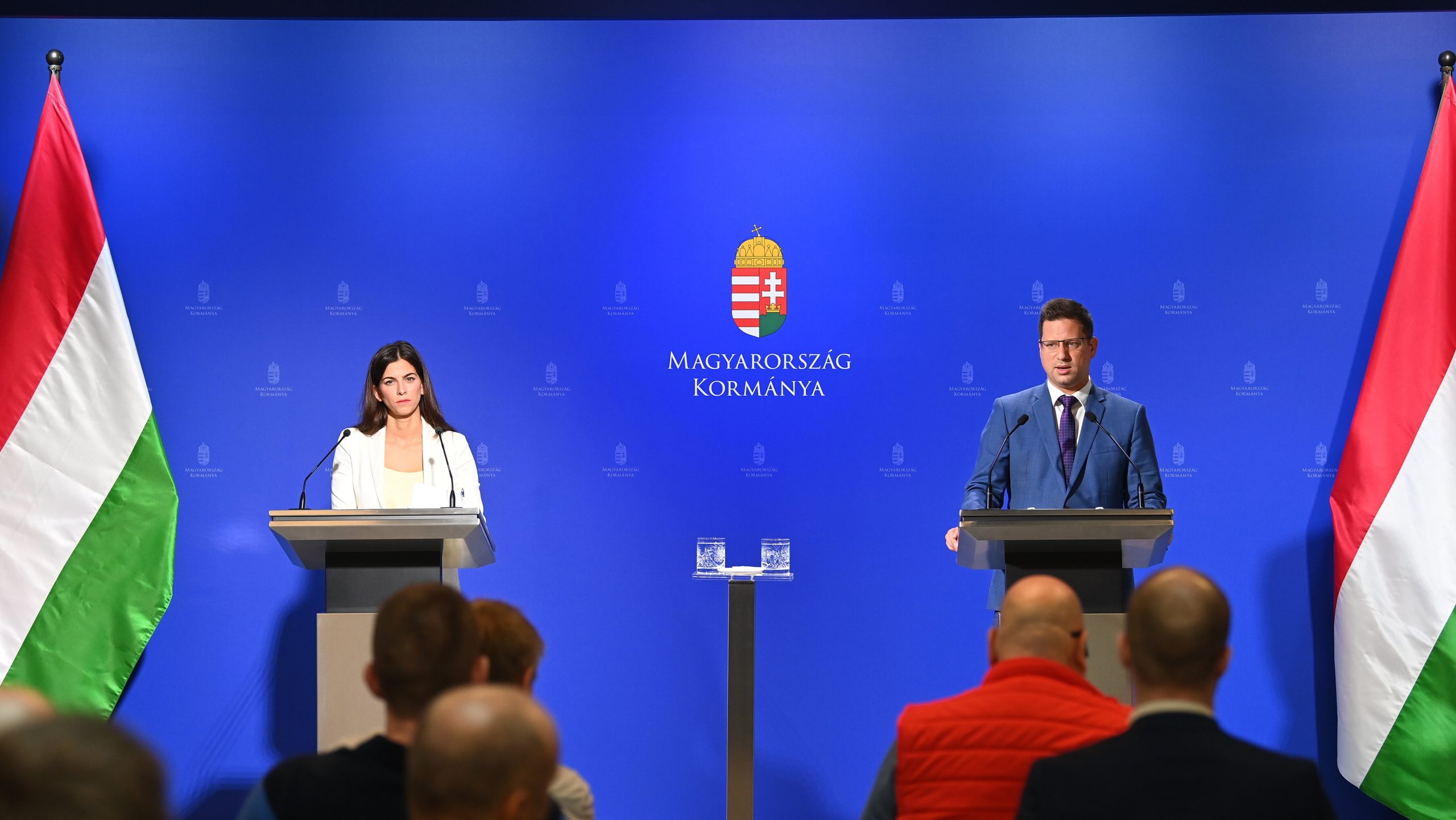 The Hungarian government has imposed a 25 percent reduction in gas consumption at state agencies and state-owned companies, the Minister heading the Prime Minister’s Office announced at the Government Info meeting in Budapest on Thursday.

Gergely Gulyás said that hospitals and social institutions would not be affected by the announcement, adding that each minister should take the necessary measures in his or her own area. The minister also said that the state would negotiate with everyone, including local authorities, and would help those it could.

According to Gulyás, the energy supply situation is extremely difficult throughout Europe and an economic crisis has emerged as a result of rising energy prices. It is also clear that the sanctions policy has not lived up to expectations: energy prices have skyrocketed, Russia has made extra profits, and the consequence of increased energy prices is an energy crisis, he said.

He added that there are gas supply and gas price problems, but gas supply problems do not affect Hungary. He summed up by saying that

since gas prices have risen the most, the clear goal for residents and businesses is to reduce gas consumption as quickly as possible.

He indicated that the government is working to maintain the utility cost reduction, and all measures have been taken to do so through extra profit taxes. Nevertheless, everyone is being asked to be prudent with gas and electricity within reason, he added.

In response to a question, Gulyás also said that the country is in a good position in terms of gas reserves, with 65.4 percent of storage facilities filled. This means that at current industrial and residential captures, there are 81 days worth of supplies. That is 175 heating days of residential consumption alone.

According to the newspaper, the Hungarian Prime Minister has achieved the lowest prices in Europe, despite criticism.Continue reading

He also reported that the government is promoting a firewood and lignite program to replace gas. They will set a fixed price for all wood products, which will vary according to the species, he said.

serious difficulties are foreseen in the corporate sector, so the government is developing a support program for energy-intensive, small and medium-sized enterprises,

which will cover both gas and electricity. He said that a jobs protection program was also needed, as jobs were the most at risk.

Jean-Paul Garraud says it is a scandal that Hungary is not receiving the EU funds to which it is entitled.Continue reading

Gulyás explained that they agree with the Commission that the efficient and transparent spending of EU funds is in the common interest, so the government has given all the guarantees requested by the EU to this end, and they have been able to reach an agreement with the Commission on all technical issues. Gulyás expressed the hope that the Commission would reach a favorable decision.