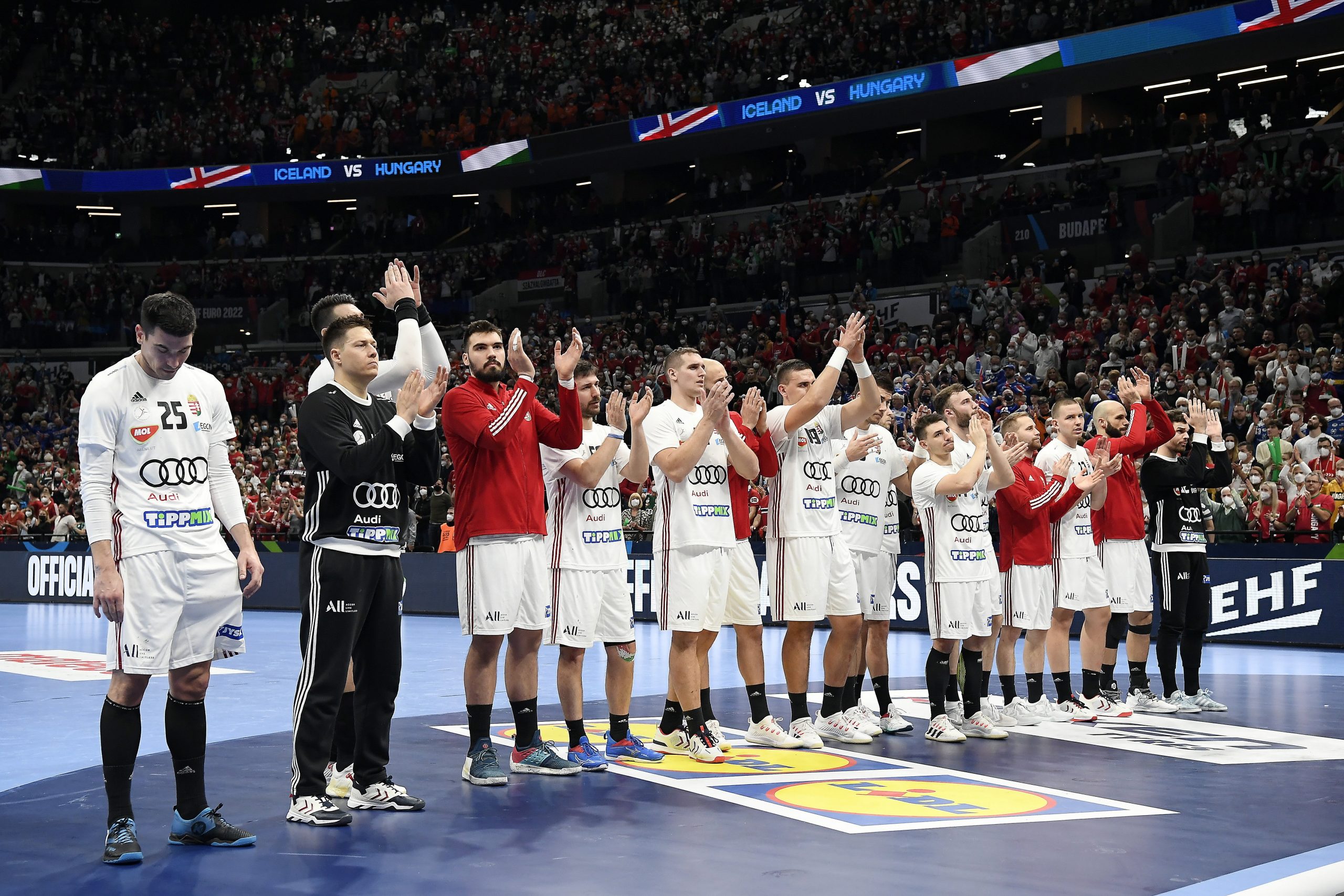 For the Hungarian national team, the European Men’s Handball Championship ended on Tuesday evening after they lost their last group match against Iceland 30:31. They would have had to win to advance, a draw would not have been enough. At the European Championship, co-hosted by Hungary and Slovakia, the Hungarians finished 15th.

We regret the early elimination in the home European Championship- we are building our team and hope that we can offer our fans many more experiences,”

said the head coach after the Hungarians had to say goodbye to the European Championship. Asked to give a brief summary of the tournament, Gulyás said there was nothing to be ashamed of.

We knew beforehand that it would be a strong European Championship, the qualification was nevertheless close and we can’t be angry with any of our players. We have achieved what we set out to do, namely to rebuild and rejuvenate the team, and we are playing good handball – even if the result tastes bitter now.”

Bence Bánhidi suffered an ankle injury on Thursday and had not played on Sunday against Portugal, but now he has admitted that he played with clenched teeth. “My heart dictated that I should play, I thought when if not now. I felt my ankle was not 100 percent, I suffered from it, it was 50-60 percent. Normally that would require two weeks of treatment,” the player told 24.hu. He feels that they lost the game against Iceland in their heads, as well as the one against the Netherlands. “We were prepared, but if we don’t stick to the principles we have followed for the last two years, we will never be a good team.”

The team and I are ashamed.

I’m very sorry that we didn’t qualify. The game didn’t go the way it should have. I’m really sorry that I missed the seven-meter throw, it was a crucial situation at the end, but I couldn’t make it. We came here to win the game. The fans gave everything… I also made some mistakes in defense. We have to learn from our mistakes to do better next year at the World Cup.”

Goalkeeper Márton Székely said that many mistakes led to the defeat.

The Hungarian team managed to beat Portugal 31:30 on Sunday, but since the top two qualified for the semifinals and the Hungarian team surprisingly lost 28:31 to the Netherlands, they did not advance. Interestingly, the current format of the European Handball Championship has existed since 2002, but this is the first time that both host countries were eliminated in the group stage.

FINAL RESULT OF GROUP B: 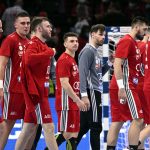 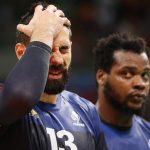