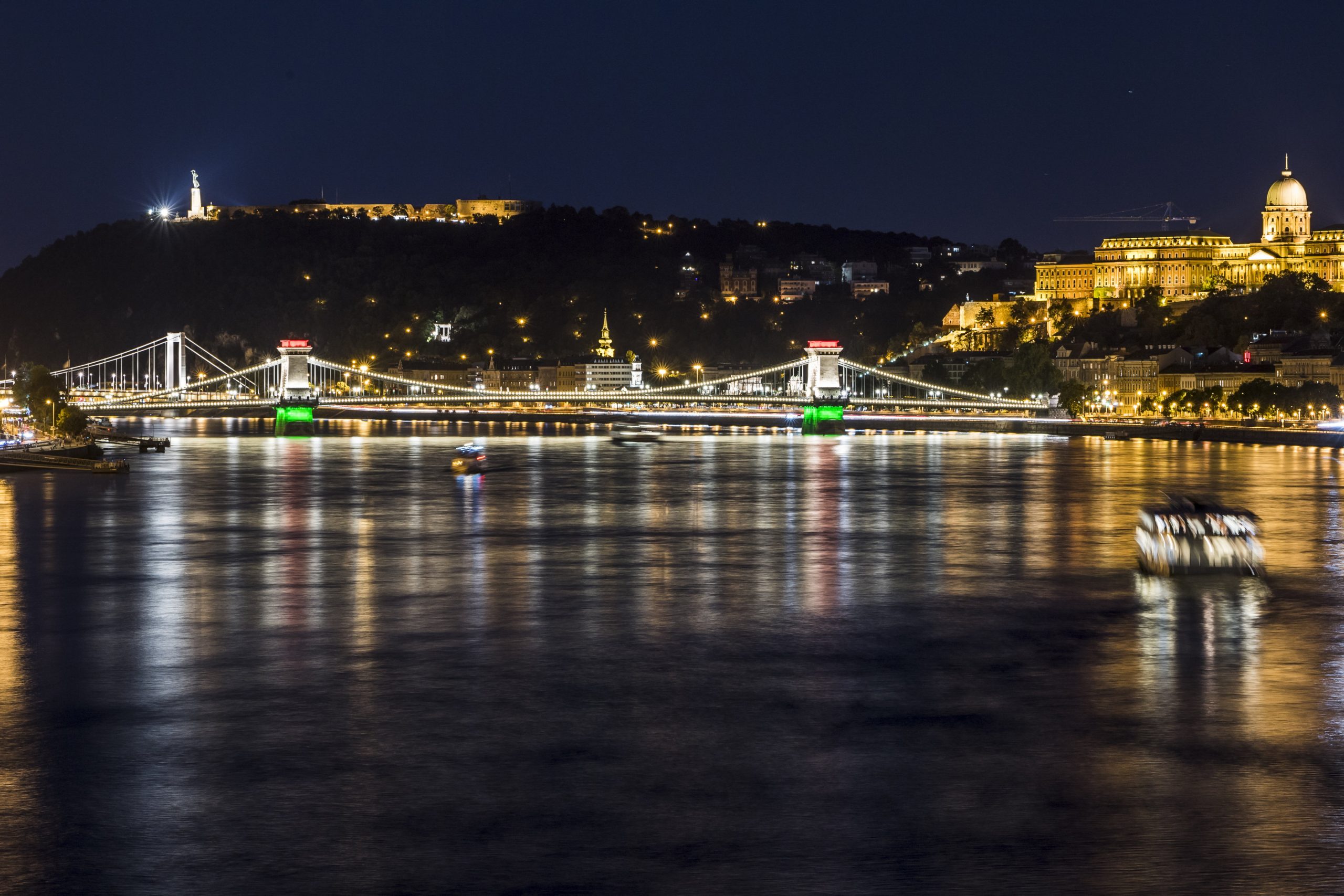 More than a hundred programs are being planned to mark the 150th anniversary of the unification of Pest, Buda, and Óbuda, the founding of Budapest, from November 17, with most of the events expected to take place from next April, the CEO of Budapest Brand Nonprofit Zrt. said in Budapest on Tuesday.

As it turned out, the programs will probably last until November 17, 2024, the end of the 150th year since the city’s founding, so the Hungarian capital is actually looking at a two-year celebration, reported Telex, a Hungarian news site.

One of the highlights of the program is likely to be the inauguration of the Chain Bridge, which has been under renovation since June 2021.

Csaba Faix, CEO of Budapest Brand Nonprofit Zrt., said in a background briefing that the capital is expected to have 30 flagship and 60 institutional programs, as well as district events.

To mark the anniversary, a monograph on Budapest will be produced, the Budapest History Museum will produce an exhibition on Budapest identity, and the Budapest Festival Orchestra will launch a competition to write a Budapest overture.

In addition, a project called Budapest Big Novel will be implemented within the framework of the Budapest Book Capital program, which will consist of works telling local stories in 23 districts of the capital, with the participation of writers and civilians, said Faix.

According to a decision of the Municipal Assembly of Budapest on March 21, 1991, the capital’s public holiday is November 17, in memory of the day in 1873 when the three previously separate parts of the capital, Pest, Buda, and Óbuda were united. Next year will mark the 150th anniversary of this event.