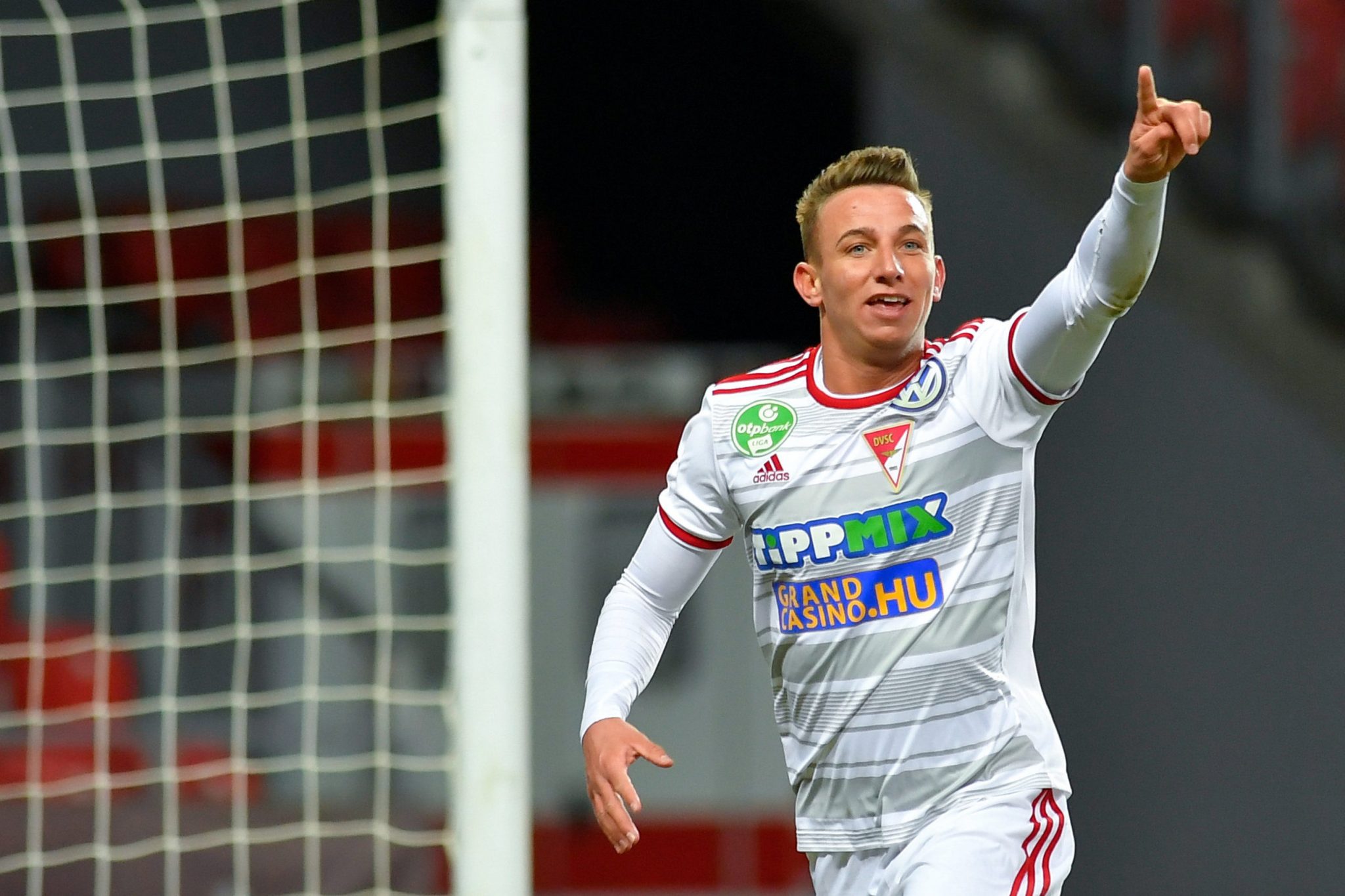 As public voting closed yesterday, Dániel Zsóri officially made it to the top three of the Puskás Award nominees, along with Lionel Messi, and River Plate’s Colombian midfielder Juan Fernando Quintero.

The top three goals will now be put to a vote among FIFA Legends, who will decide on the 2019’s edition winner. The name will be revealed at the Best FIFA Football Awards 2019, held on September 23rd at the Teatro alla Scala in Milan, Italy.

The Puskás Award was established in 2009 by FIFA in order to reward the player who scored the “most beautiful” goal of the year. The award honors legendary Hungarian footballer Ferenc Puskás.

In other news, on Sunday, it was confirmed that the 18-year-old forward has left Debrecen and has signed to MOL Fehérvár. 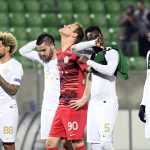 Salary Cap, Squad Limits to Be Introduced in Hungarian Football