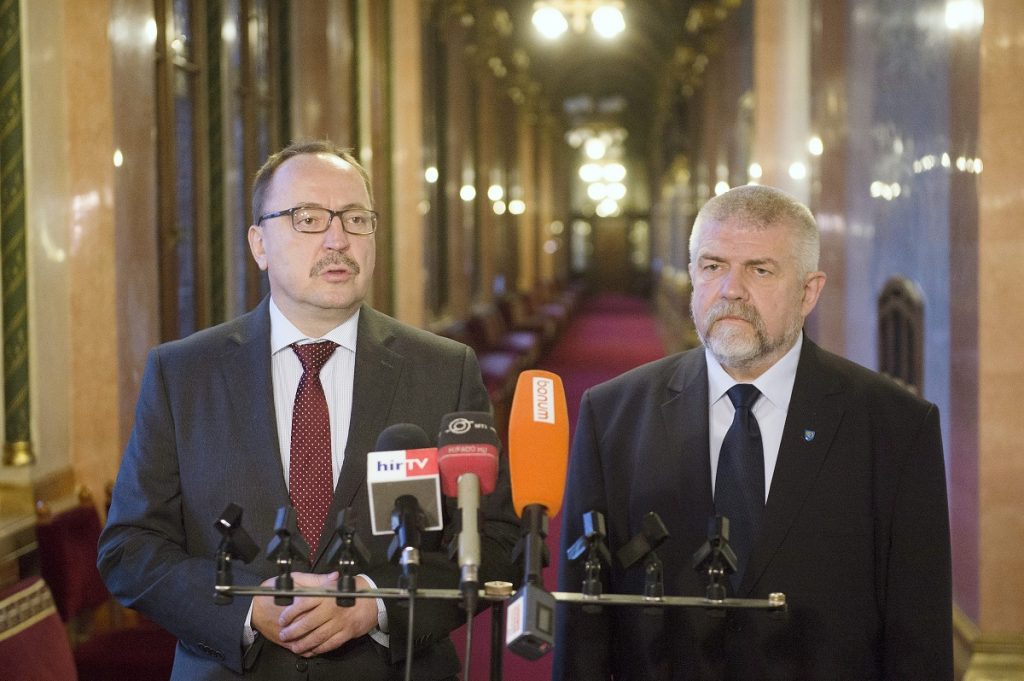 The appointment of a new president in Romania, Klaus Iohannis, creates a new opportunity for ties “which have stagnated for almost three years” to be set on a new path, Zsolt Németh, chairman of parliament’s foreign affairs committee, said in Parliament after meeting Balázs Izsák, chairman of the Szekler National Council. Németh said renewed relations between the two countries were also in the interest of Transylvanian Hungarians. Izsák said his organisation struggled for the autonomy of Szeklerland (Székelyföld) using democratic means, and Hungary’s support was exceptionally important.

Recently the Szekler National Council launched a European civil initiative with a view to getting European cohesion support for cultural regions. He noted that the European Commission had rejected the initiative, following which the Council launched a lawsuit at the European Court of Justice. The Hungarian government intervened on the side of the Council, he added. The issue at stake, said Németh, is whether Europe becomes a Europe of regions or “a Europe characterised by Brussels bureaucracy and the centralisation of nation-state nationalisms.” Hungary wants a Europe of regions, and it will act both in the EU and the Council of Europe in support of this idea.

Zsolt Németh also spoke about the controversial ban affair. US charge d’affaires André Goodfriend has been invited to attend a meeting of the foreign affairs committee. Németh said “it is high time to review Hungarian-US relations.” Goodfriend had indicated that he would ask for permission to participate in the committee meeting and Németh noted that Goodfriend had expressed a firm intention to meet him personally. He trusted Goodfriend would attend the committee meeting for a discussion of bilateral relations, including the recent US entry ban of several Hungarian officials. The US last month imposed an entry ban on six Hungarian officials on charges of corruption. One of the officials affected is Ildikó Vida, the head of the national tax office. 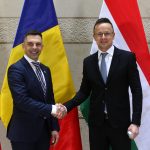