After a great battle, Chelsea won their second Champions League title, beating Manchester City 1-0 in Porto on Saturday. The victory of the football club brings delight not only to its fans but also to many Hungarians as Chelsea assistant coach Zsolt Lőw also lifted the European Cup. He is the 8th Hungarian to win the most prestigious European club football trophy.

“It will take a few more days to really sink in and realize what we have done, what we have accomplished,” Lőw told M4 Sport after the Champions League final.

Last year, as Tuchel’s assistant at PSG, Lőw was also part of the coaching team of one of the CL finalists, but then they had to settle for second place.

Thomas Tuchel and his Hungarian assistant took over the London football team in January and managed to turn them into a CL winner in just a few months.

Lőw said jumping into such a challenge in January when they had a match the very next day was a “hara-kiri operation.”

“The journey we’ve been on is incredible, it’s all happened very quickly. This was the thirtieth match we played in these four months.” 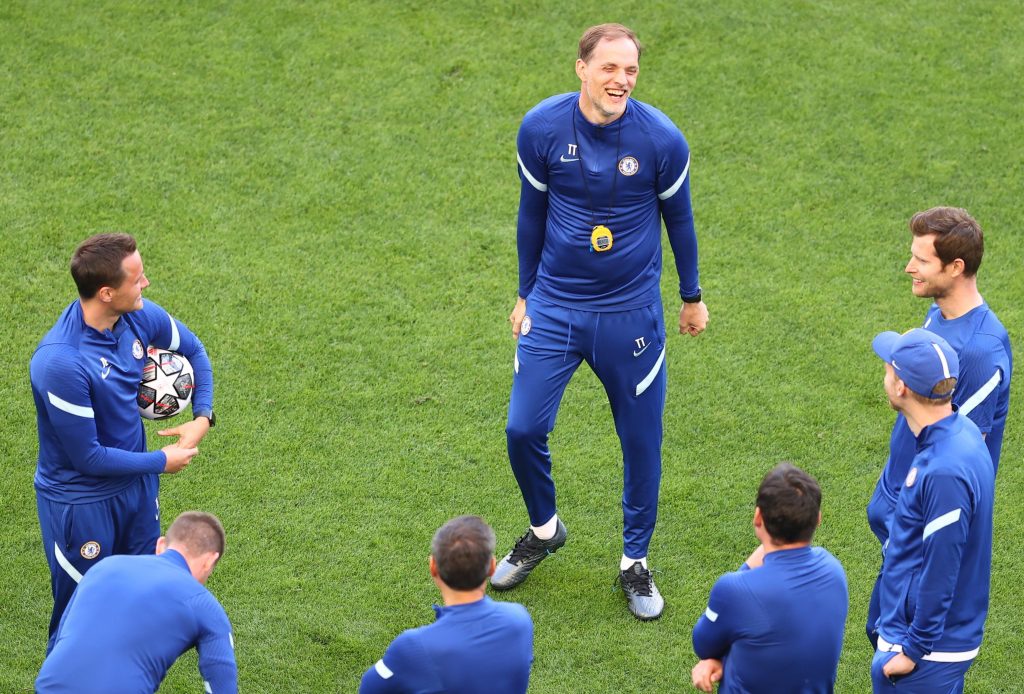 Lőw said they were very happy to get this opportunity and were certain from the very beginning they had joined the right club.

“We had the courage, the guts, and the energy to go through this period and we were able to give the team so much in the last weeks and months that we deserved to make it to the Champions League final,” he said.

Talking about the state of Hungarian football, the coach said, “To tell the truth…I am really happy, because Hungarian football has seen better times, we have gone through a very difficult period and now we might be able to experience success again,” he said.

Lőw added, “I hope it will give momentum to the work of many people. I hope that many Hungarians are proud of me now.”