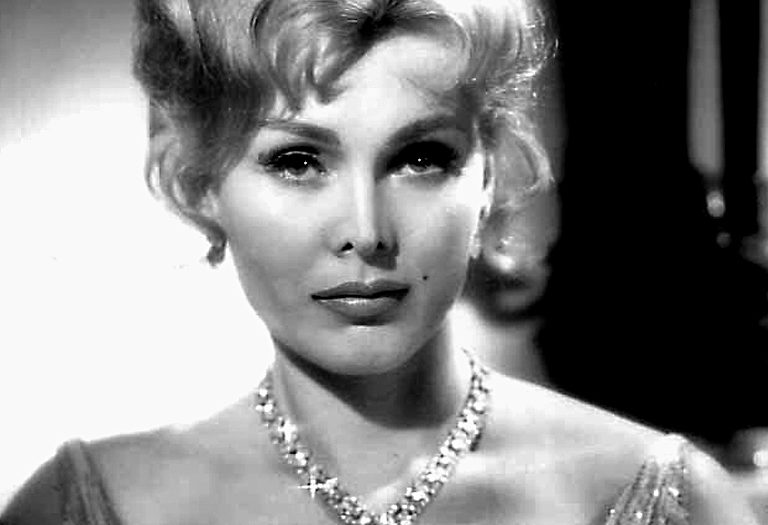 Prince Frédéric von Anhalt is in Budapest, organizing the funeral of his late wife, Hungarian-born Hollywood diva Zsa Zsa Gábor, who died at the age of 99 of a heart attack in 2016. Her last wish was to be put to her final rest in Hungary.

The widower of Zsa zsa Gábor, Prince Frédéric von Anhalt, arrived in Hungary to fulfill her final wishes. According to RTL News, he came to Budapest to prepare the funeral of his late wife, the former Hollywood superstar.

Zsa Zsa Gábor was born as Sári Gábor in Budapest, to Hungarian-Jewish parents Janka Gábor and Vilmos Gábor. She was named after a popular Hungarian actress Sári Fedák. Her siblings were Éva Gábor, an actress, and Magda Gábor, a socialite. Zsa Zsa studied at a Swiss boarding school in the 1930s, and eventually followed her sister Eva to Hollywood, California in 1941. (Her mother escaped from Nazi-occupied Budapest in the 1940s, also settling in the USA). The beautiful blonde former Hungarian beauty queen, Zsa Zsa Gábor quickly became a star actress in America; however, later she was at least as well-known for her many marriages, personal appearance, and gossip about her private life as her film career.

Although she wanted to die in Hungary, the Golden Globe Award-winning actress and Hollywood celebrity died in Los Angeles in December 2016, close to her 100th birthday. Her last wish was to be put to rest at home in Hungary, next to her father at the Israelite Cemetery on Kozma Street.

However, Prince Frédéric von Anhalt realized at the Israelite Cemetery that Zsa Zsa’s last wish was not feasible. His father-in-law’s second wife was also buried in the grave of Zsa Zsa’s father, and it would be improper to bury Zsa Zsa next to them. Therefore, he decided that Zsa Zsa will be put to rest at the Cemetery on Fiumei Street.

According to Blikk, the Prince wants to ask Viktor Orbán for help, because he wants his wife to receive a state funeral. The prince plans to write a request to the Prime Minister for this purpose.