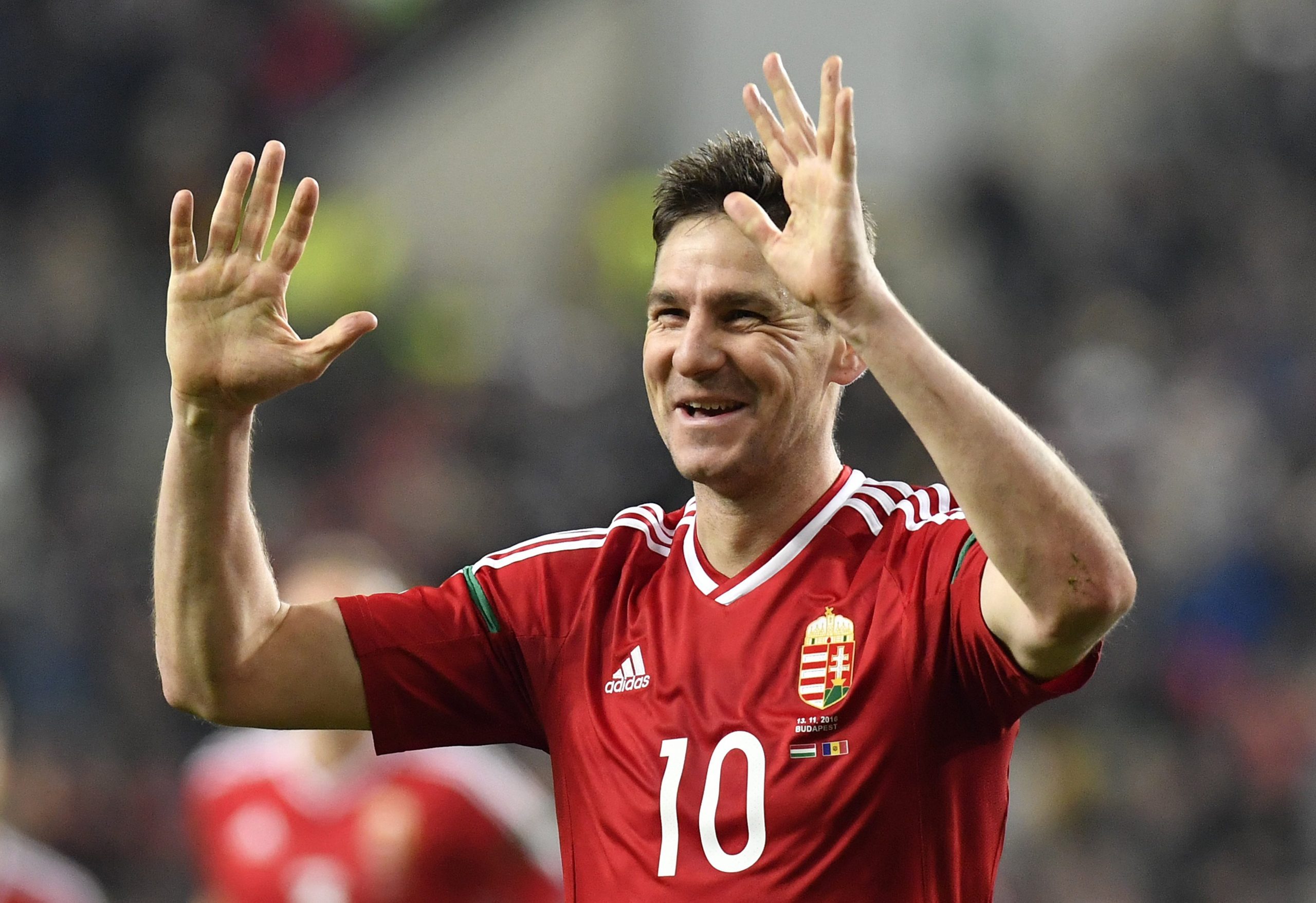 Popular football magazine FourFourTwo has put together its own dream team from coaching staff currently at EURO 2020. Hungarian football legend, Zoltán Gera, who is working as the assistant coach of the Hungarian national team, has also been included on the impressive list among names such as Thierry Henry and Andriy Shevchenko. 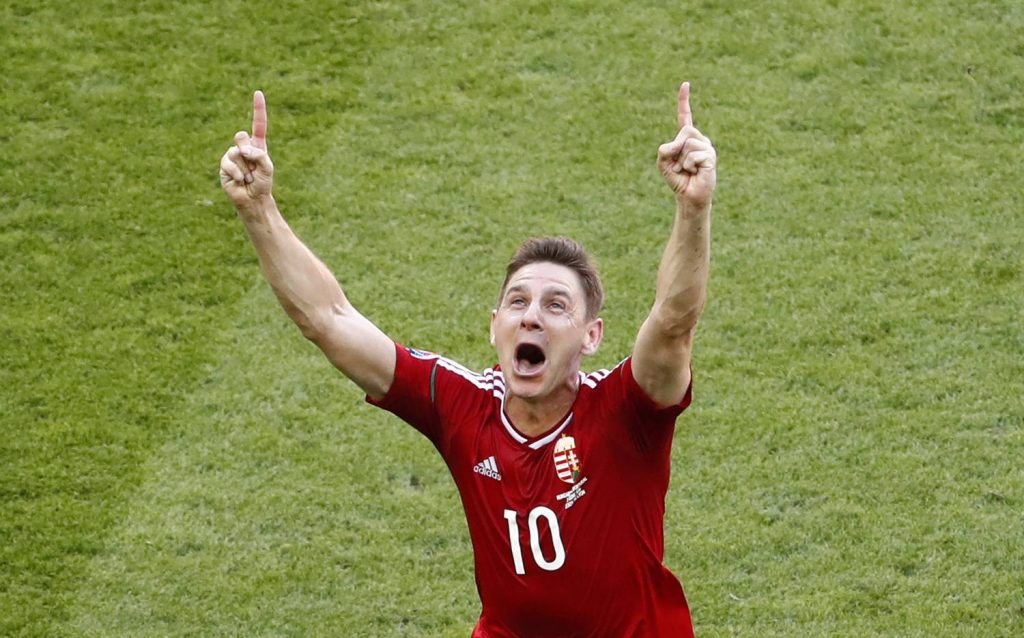 It’s official: with the 32% of the vote, Hungary’s veteran football icon Zoltán Gera has topped the UEFA EURO 2016 best goal poll with well over 150,000 votes cast since Sunday’s final for his fierce drive for against Portugal. The Hungarian midfielder’s daisy-cutter drive has been named the best goal of the tourneament by the fans at the […]Continue reading

Zoltán Gera’s inclusion is not surprising, for he is arguably one of the best Hungarian players of the last two decades. The 42 year-old was the first and only Hungarian player in the last 28 years to play in a European cup final. In the previous Euro in 2016, his magnificent goal against future champion Portugal was later voted the “Goal of the Tournament” in an UEFA online fan poll. In total, he earned 97 international caps for the Hungarian national team. Gera has been elected Budapest’s official ambassador of Euro 2020. At the moment, he is the assistant coach of the national team and the head coach of the U21 team.