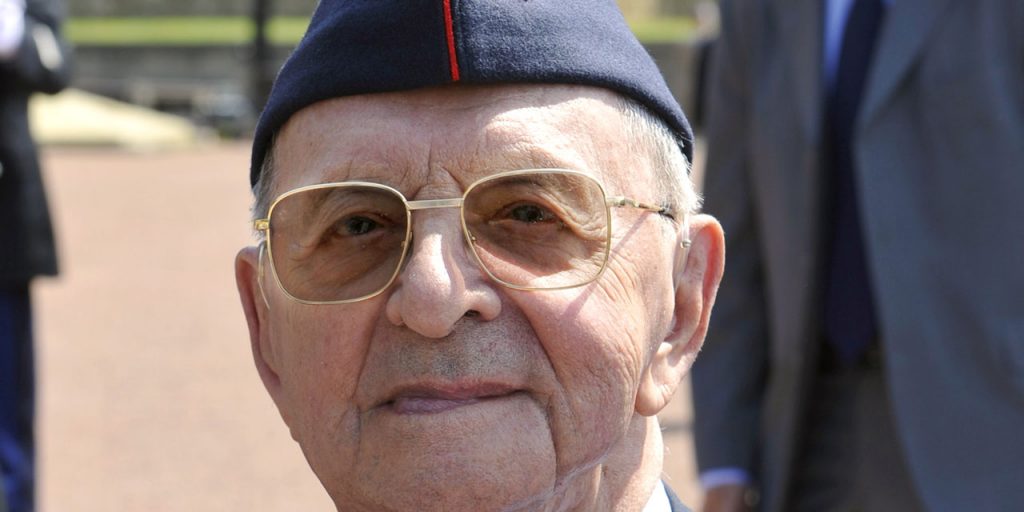 On Monday, the office of French President Emmanuel Macron announced that French resistance hero Yves de Daruvar had passed away at the age of 97. Born to Hungarian parents as Imre Kacskovics de Daruvár, he was one of the last surviving heroes of the French resistance led by General Charles de Gaulle during World War II. 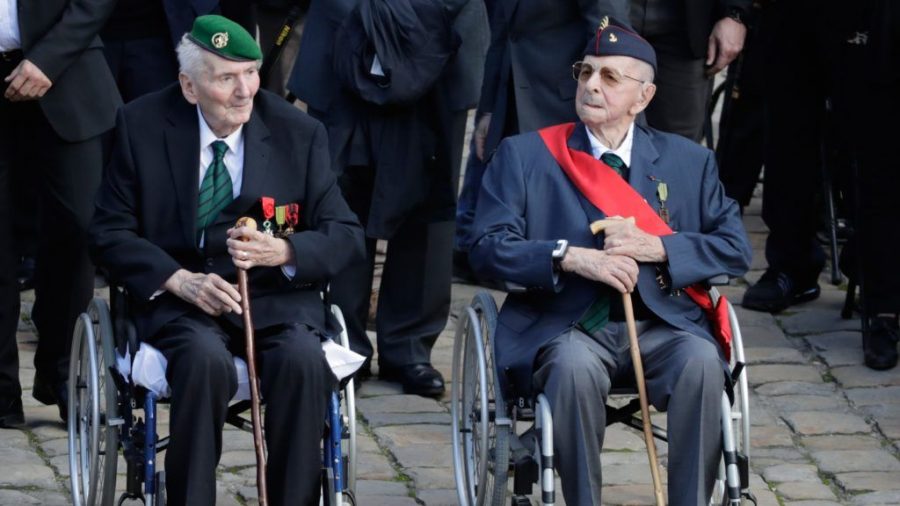 Yves de Daruvar, who was awarded the Grand Cross of the French Legion of Honour in 2015, was the last survivor of the 2nd Armored Division of the Free French Forces, which was led by General Philippe Leclerc, and which was responsible for the liberation of Paris in August of 1944. With his death, the number of French resistance veterans of WWII has dropped to five. In a statement, President Macron expressed the French “nation’s gratitude for his heroic actions.”Yves de Daruvar was born into the noble Kacskovics family, on March 31, 1921 in Istanbul. His father was Tibor Kacskovics de Daruvár, a former artillery officer, and his mother was a French woman of Austrian descent.

In the late 1920s, the young Daruvar emigrated to France with his mother and younger sister (his father remained in Turkey). He graduated from a Parisian high school, and then attended the academy for colonial officials (the École nationale de la France d’Outre-Mer) until the outbreak of the Second World War. 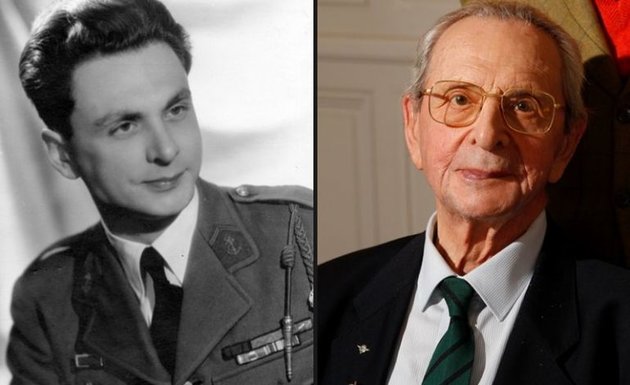 In 1940 he applied for military service at the local gendarmerie, but the eager volunteer was deemed too young and was turned away. He secretly left France and sailed alongside Polish soldiers on the MS Batory, in order to join the Free French Forces in London. In June 1941, he left England and went to Chad, where he was assigned to the Chadian Senegalese battle reconnaissance squadron of the mechanized infantry division (G.M.T.), led by Colonel Philippe Leclerc de Hauteclocque. At the beginning of March 1942, Daru’s patrol unit accompanied Colonel Leclerc northward in military column formation and fought the Italians in a desert battle, participated in both campaigns for Fezzan, and later fought against the Italians and Germans in Tunisia.

He was injured on multiple occasions, and he ended up being treated in an Egyptian hospital; nevertheless, at the beginning of 1944 he returned to his unit, the Ad hoc Regiment of Chad (Régiment de marche du Tchad), in order to take part in the liberation of France. Then – as assistant to the regiment commander – he sailed to England with General Leclerc’s 2nd Armored Division. At the beginning of August, he landed with the divisional squadron in Normandy where, at his own request, he was able to return to the front line, and on 24 August 1944 he joined General Leclerc in moving onto Paris.

In November 1944 Daruvar received French citizenship, and then went on to complete his studies at the colonial academy. From 1947 to 1950 he worked as a French official in Madagascar, followed by stints Mauritania (1952-1954), Ivory Coast (1955-1956) and Cameroon (1957-1958). He then served for one and a half years as the acting head of the France-West Africa Travel Agency in Dakar, Senegal, and from 1959 to 1962, he served as Chief Registrar of French Somalia. From July 1962 to January 1963, he was the High Commissioner of the Comoros (colonial governor). In 1963 he returned to France and worked for the Atomic Energy Commission until 1981.

He was the recipient of many awards: in addition to his Grand-Cross of the Legion of Honour, in 1992 he was awarded the Commander’s Cross with Star of the Hungarian Order of Merit. In 1945, he published his memoirs, entitled From London to Tunisia: Road-map to a Free France. In addition, because of his family background, Daruvar wrote about Hungary as well. In particular, he dealt with the country’s dismemberment in the wake of the First World War in his book The Tragic Fate of Hungary: A Country Carved-up Alive at Trianon, which was translated into English in 1974.

Via MTI and Wikipedia 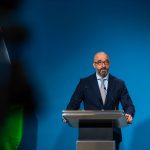 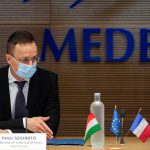