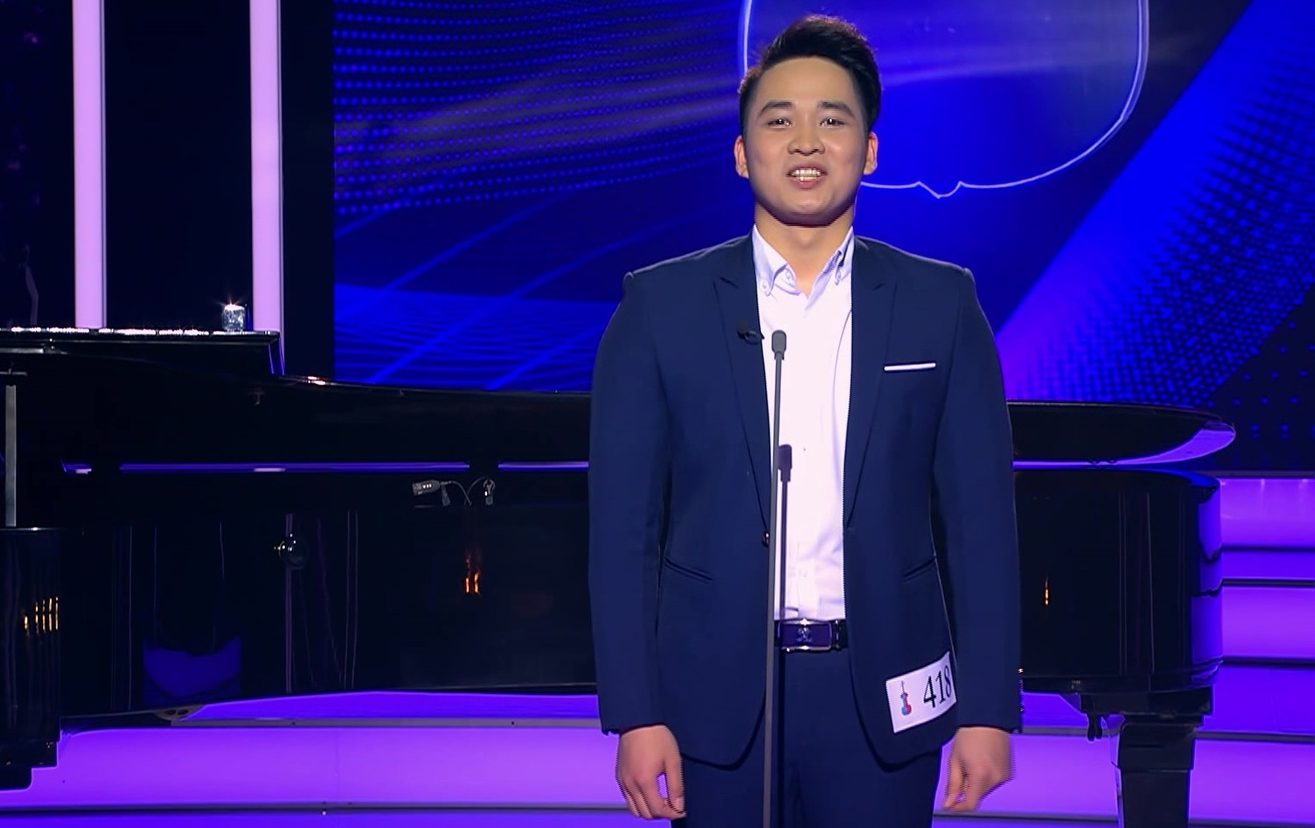 Ninh Long competed in the young adult category of the talent show’s fourth season and sang Pongrác Kacsóh’s song “Kukorica Jancsi.” Although he did not win the competition, Long now has several opportunities to perform thanks to the show. The 27-year-old singer also became an important cultural link between Vietnam and Hungary.

In his homeland, thousands of people followed his performances in Virtuosos as well as his success following the competition. His favorite Hungarian aria, the famous “Hazám, Hazám” from Ferenc Erkel’s opera Bánk Bán, caught the eye of the jury and he still performs it often, even in Vietnam. His aim is to bring the Hungarian culture to Asia and his home country, while in Hungary he wants to popularize Vietnamese music and gastronomy.

He has been living in Hungary for five years now and in that time he has perfected his Hungarian and won several Hungarian music contests.

After the oath of allegiance, Long said:

I have considered Hungary my second home for five years now. It is with much pride and joy that I can say I am now a citizen of this country on paper as well. 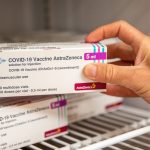