WWII Bomb to Be Removed from Rákóczi Bridge Area on Sunday 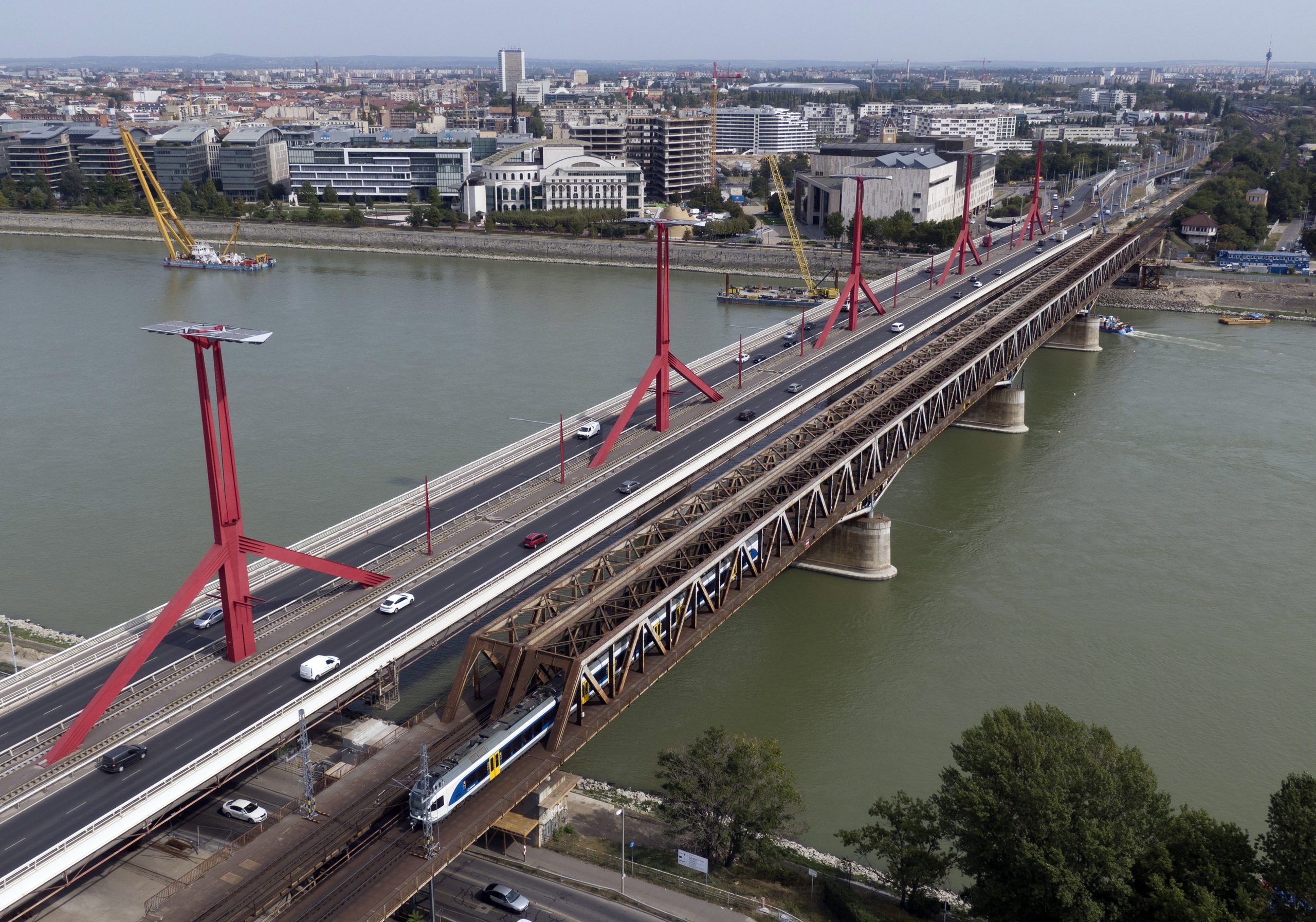 Police will close down a part of southern Budapest in the Rákóczi Bridge area on Sunday evening, to neutralise an unexploded WWII US bomb found during construction works.

The 1,000 kilo bomb was unearthed between Kvassay Bridge and the River Danube on Friday, a spokesman for the military told MTI.

The police will close parts of the 9th, 11th, and 21st districts at 6.30pm on Sunday. The closure will affect Rákóczi Bridge, sections of Soroksári and Mariassy roads, Könyves Kálmán boulevard, Kvassay Jenő and Weiss Manfréd roads, as well as a section of the river itself.