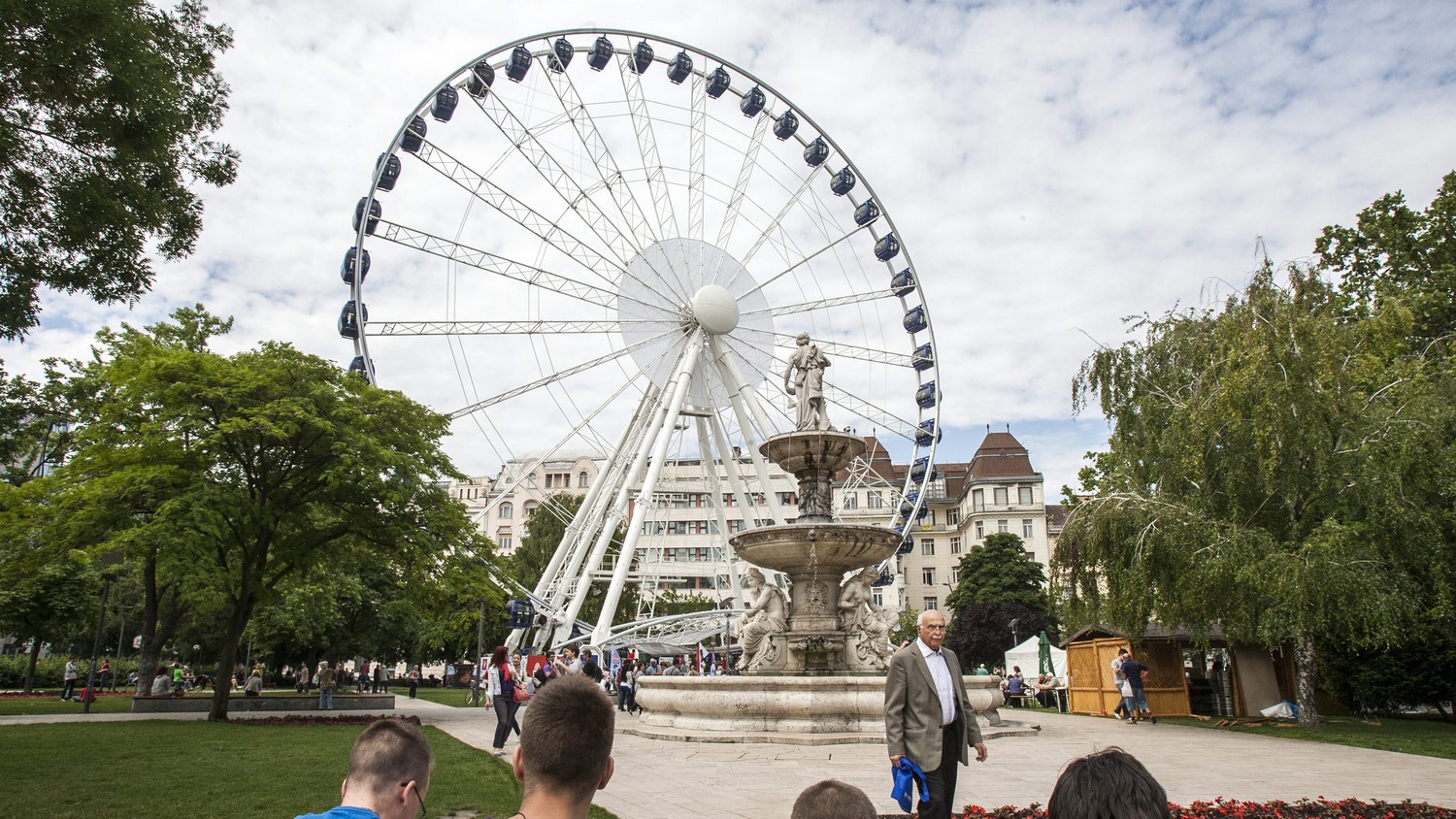 The unit has so far found a Soviet and a German explosive device near the Ferris wheel on Erzsébet Square in the city centre, Milán Gajdos said. Pedestrian traffic is restricted in a fifty-meter radius around the area popular with tourists, he said.