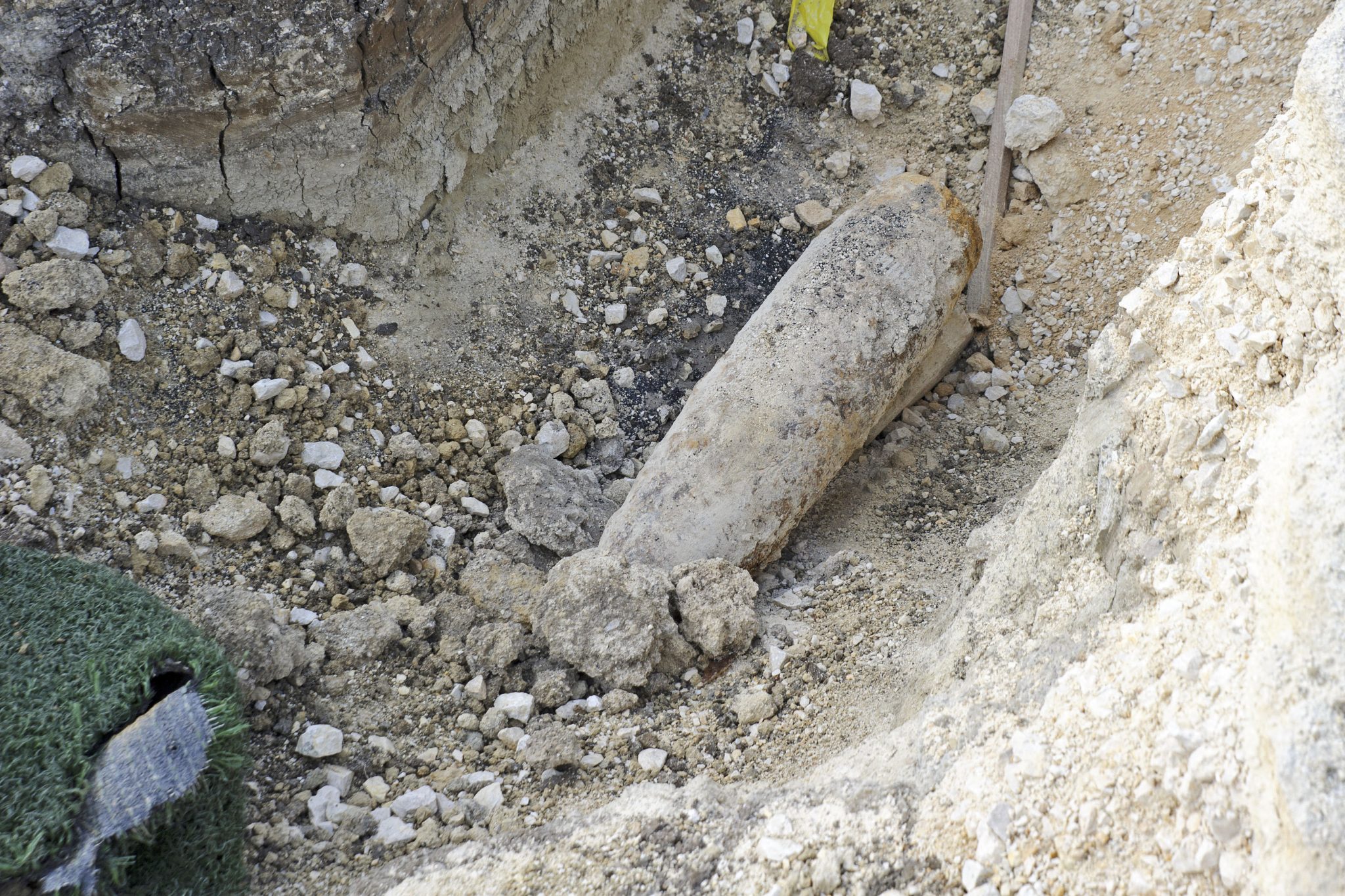 The fuse has been removed from a bomb weighing 50kg and another weighing 100kg, Zita Markovics said. The fuse removed from the bigger bomb will be destroyed on site because it is not safe to transport, she added. 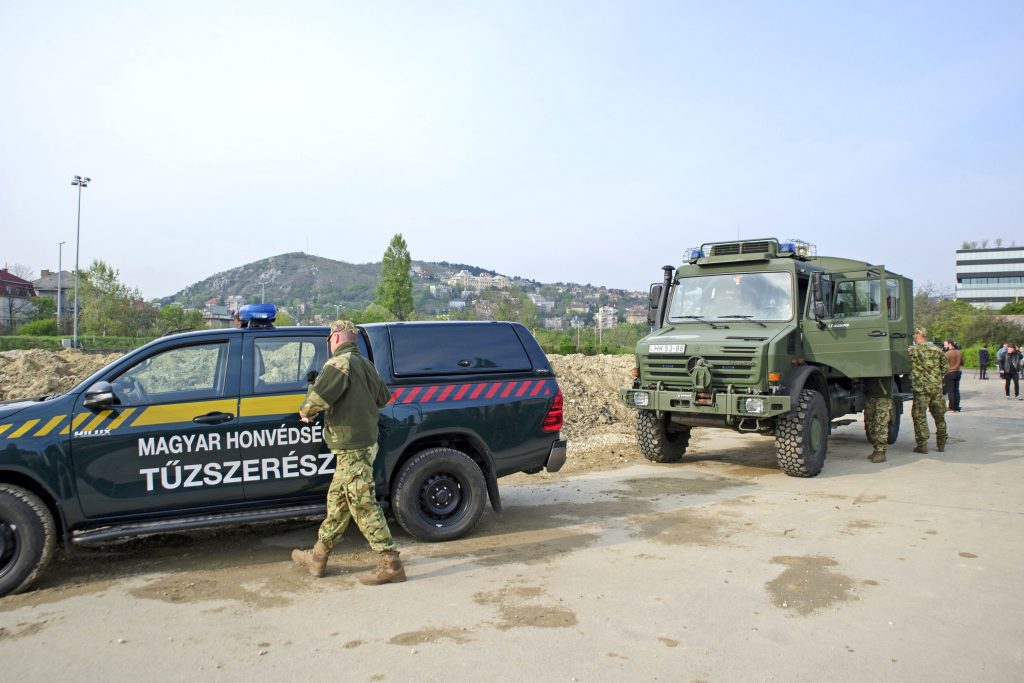 In the course of construction of the Koltai Jenő Sports Centre, several types of explosive devices had been found. 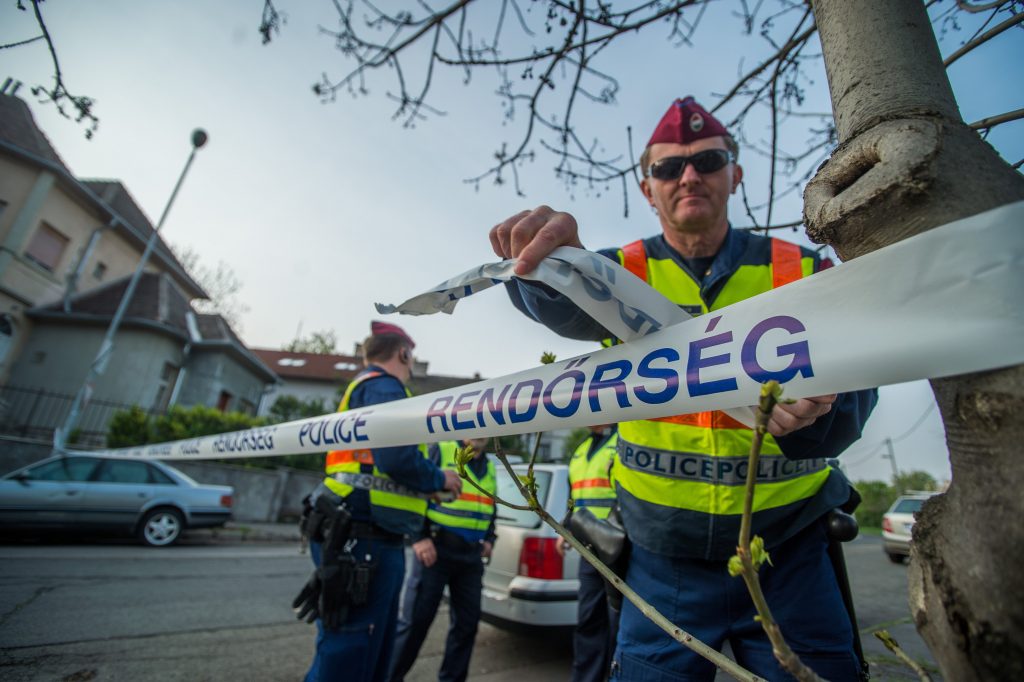 Police evacuated an area of half a kilometre from the sports centre, completely closing Alkotás Street, a main traffic artery into the capital. 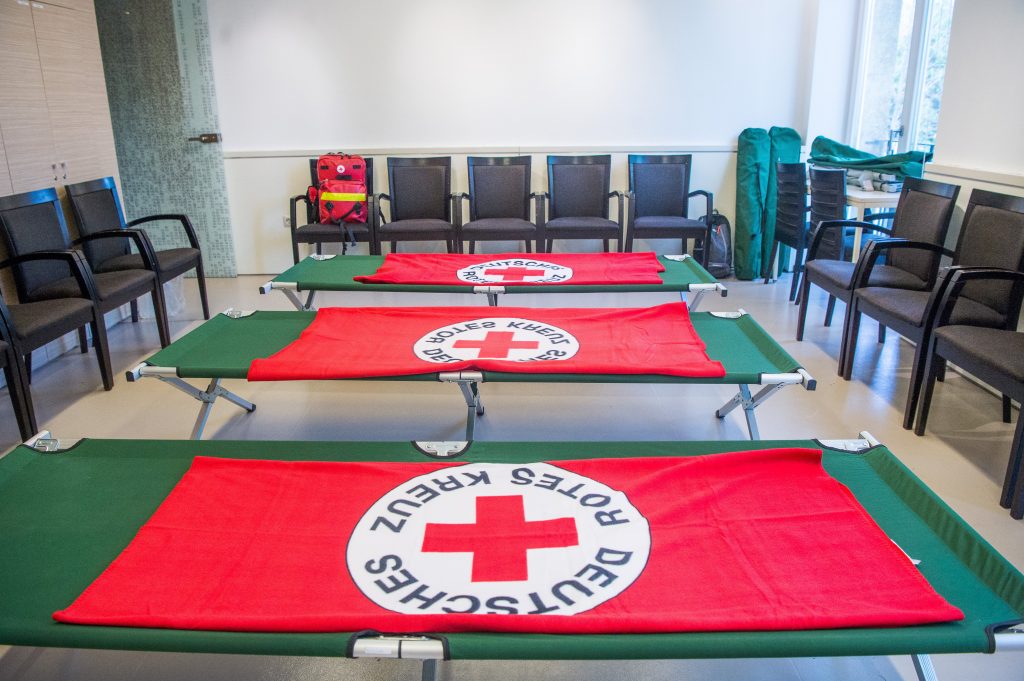 A total of 547 homes were evacuated, as well as two office complexes, the MOM shopping mall, one wing of Hotel Novotel and Bara Hotel. Some 370 officials were involved in the operation.