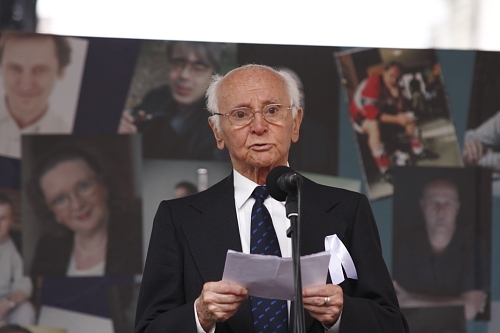 Széchenyi award-winning writer, historian, radio and paper editor, a prominent member of the Hungarian emigration, Gyula Borbándi died at the age of 95 on Wednesday, reported MTI the notice of the family. Gyula Borbánádi died in his home and among his family.

Gyula Borbándi was the editor of Radio Free Europe and Radio Liberty (Szabad Európa Rádió) between 1951 and 1984. he participated in the creation of emigration paper Horizon (Látóhatár). Borbándi was born September 24. 1919 in Budapest, he followed the works of folk writers (group of writers against urbanization), he participated in the Széchenyi Szövetség’s village research program. He acquired a law degree from Pázmány Péter Science University, and joined the political life in the late 40s. He left the country in 1949 and lived in Switzerland and München.

In 1991 Gyula Borbándi received three major recognitions, the Pro Cultura Hungarica award, the Order of Merit of the Hungarian Republic, and the Hungarian Arts Award. He also received the Széchenyi award in 1999 for his historian and essay writing work, researching the history of Hungarian emigrants.

He summed up his philosophy:

I always strive for the achievable, and did not torture myself with unrealizable and hopeless things.I adhered to my family, to those fellow human beings, who I loved and who loved me. I wished for peace and inner harmony, I had no sense of mission, but I always tried to work not only for myself, but for the good of the public. 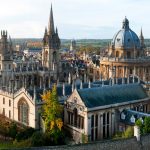