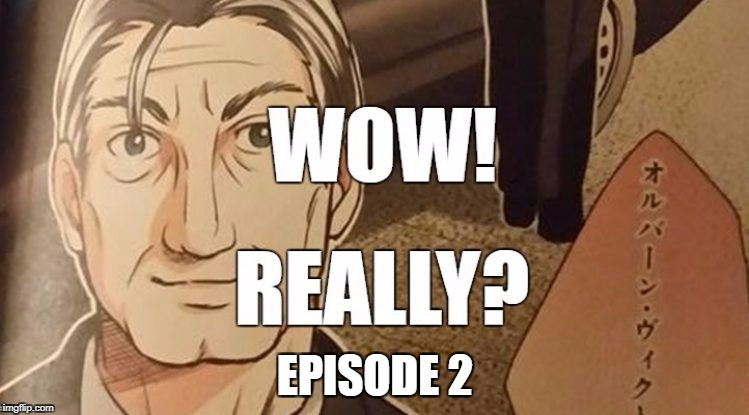 In the latest installment of our (semi)regular segment, Wow! Really? we examine little-known or unexpected facts about Hungary and Hungarian culture. Today, we take a look at a artist of the Japanese manga comic book, in which one can find a drawing of none other than Hungary’s Prime Minister himself, Viktor Orbán.

Some time ago, we reported that Orbán Viktor became a manga character in Japanese comics. Now we’ve digged deeper into the story.

Orsó Gergely, a Hungarian national currently living in Japan came across comics focusing on Hungary, which also features Orbán Viktor, as an animated character. Should the association between the drawn figurine and the Hungarian president not come directly, the script next to it states „Orbán Viktor, prime minister” leaving no doubts about who is depicted in the comics. 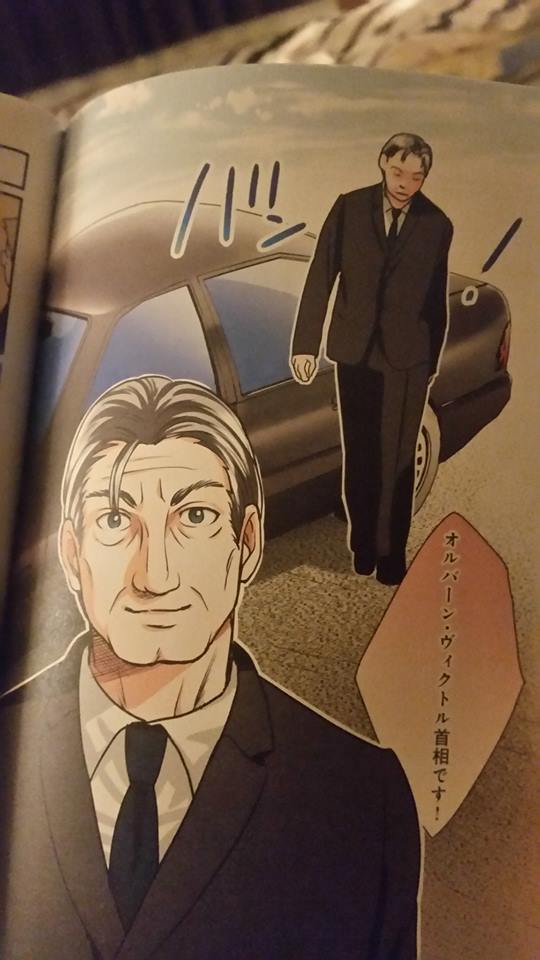 Since news of this manga originally broke, there have been a few new developments, as right-wing news site Mandiner discovered that the manga was written by the same woman who we had earlier reported on for her comic on Hungary’s famed mangalica ‘woolly’ pigs.  Matsumoto Kyujyo (or Matsumoto Torimo, depending on the source) was invited by Hungarian meat company Pick to visit the country, where she got to see woolly pigs, and even met with Orbán himself. The cover of the manga, The title of which translates to “I was the guest of the Hungarian state as a pig enthusiast”, can be seen below”: 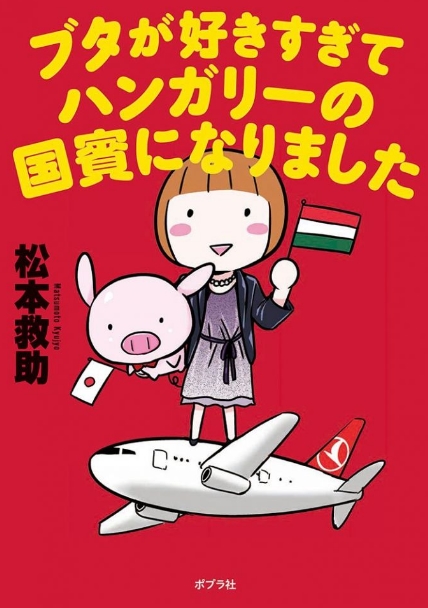 Incidentally, Orbán is far from the only world leader to have received the manga treatment; a quick internet search yields bizarre drawings of nearly every famous politician one can think of, including, of course, Donald Trump: 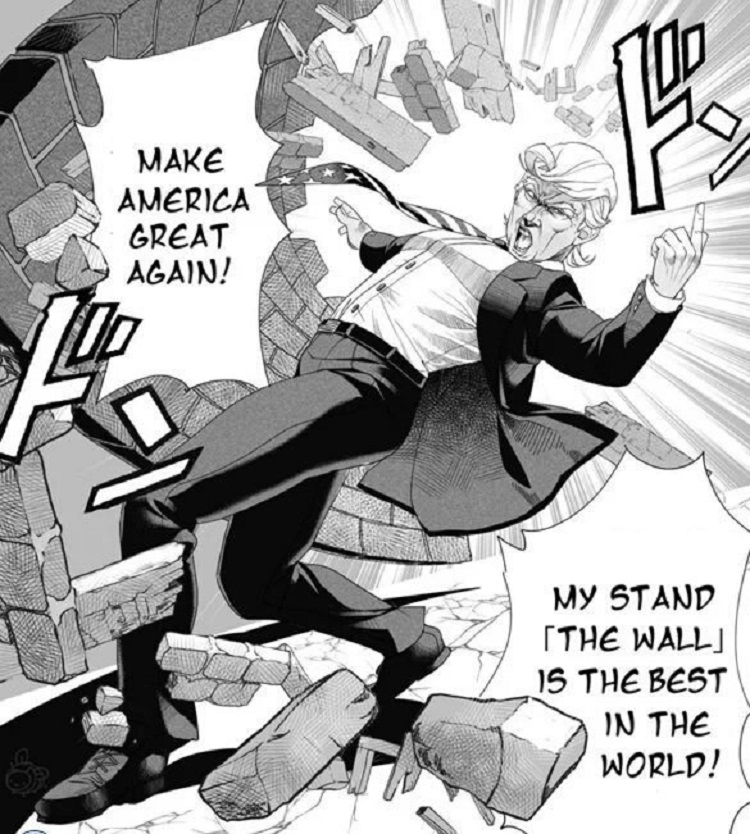