Wow! Really? A Balaton in Minnesota?

In the latest installment of our (semi)regular segment, Wow! Really?, we examine little-known or unexpected facts about Hungary and Hungarian culture. Today, we take a look at the city of Balaton, a town located in the land of 10,000 lakes.

While people around the world have heard of Hungary’s Lake Balaton, far fewer people know that the ‘Hungarian Sea’ has a namesake in, of all places, Minnesota. And while this state may be known as the Land of 10,000 Lakes, this Balaton is not a body of water at all, but rather a town of less than 700 people. Have you ever heard about the city of Balaton?

Although there is not a strong connection to Hungarian culture and there is no Hungarian population to be found there, the town of Balaton, Minnesota may have been named after the Hungarian Lake. Settled in 1879 when the Dakota Central Railroad was laid, the town incorporated in 1892.  While Hungary’s largest body of water may in fact be its true namesake, one is sure how Balaton got it’s name. While some point to the lake, as the city’s website points out “others claim it was named after a Mr. Balaton, a stockholder and employee of the railroad.”

An early resident wrote the settlement was originally to be named after a Mr. Bell (perhaps the famed inventor of the telephone, Alexander Graham Bell), and called Belltown. However, a traveling salesman suggested it be called Balaton, saying there was only one other place with that name: a lake in Europe, which he described as “the most beautiful lake in the world.”

Although Balaton only had 643 residents in the  2010 US census, the city offers many of fun things to do. Balaton itself has a lake of its own, named Lake Yankton . Summer months offer swimming, boating, fishing and areas for family gatherings. When winter arrives there are opportunities for fishing and sightseeing at various natural wonders in the area.

Balaton’s Lakeside Park is home to the  kickoff of the town’s annual Fun Fest celebration, which takes place in the first weekend of July. 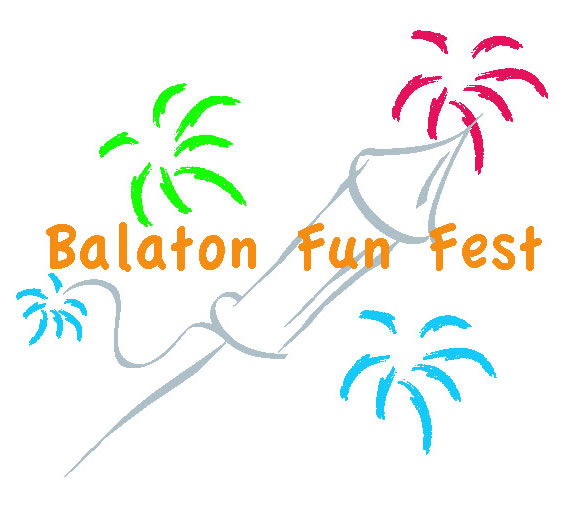 to consider Balaton as a place to raise a family and spend retirement years.  We have much to offer and remember, there is only one Balaton.

But what about the lake in Hungary?

via: wikipedia.com, balatonmn.com, and 24.hu 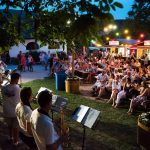