Wow! Really? In The Last 25 Years, the Budapest Zoo Is The Only Place Where Wombats Reproduce In Europe 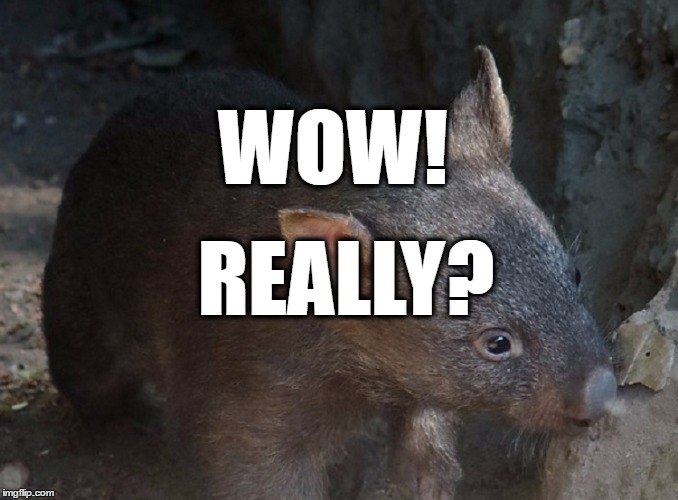 In the latest installment of our new (semi)regular segment, Wow! Really?, we examine little-known or unexpected facts about Hungary and Hungarian culture. Today, we will look for wombats in the 150 year-old Zoo and Botanical Garden of Hungary.

First of all, let’s have a look at the iconic and historical Zoo of Hungary. The Budapest Zoo and Botanical Garden is one of the oldest zoological gardens not only in Hungary but in the world: it was opened to the general public on 9 August 1866. Plans for the zoo’s foundation date back to 1820-30s, but the 1848-49 Revolution and War of Independence and the era of absolutism that followed did not favour the idea of founding a zoo in Hungary. Finally, a group took the initiative, and  in 1866 the first Hungarian Zoo opened its gates to the sound of the midday bell on August 9th. In the last 150 years it has had to close periodically for reconstruction, but the Zoo of Budapest has nevertheless continuously served both the city of Budapest and animal kingdom as well. 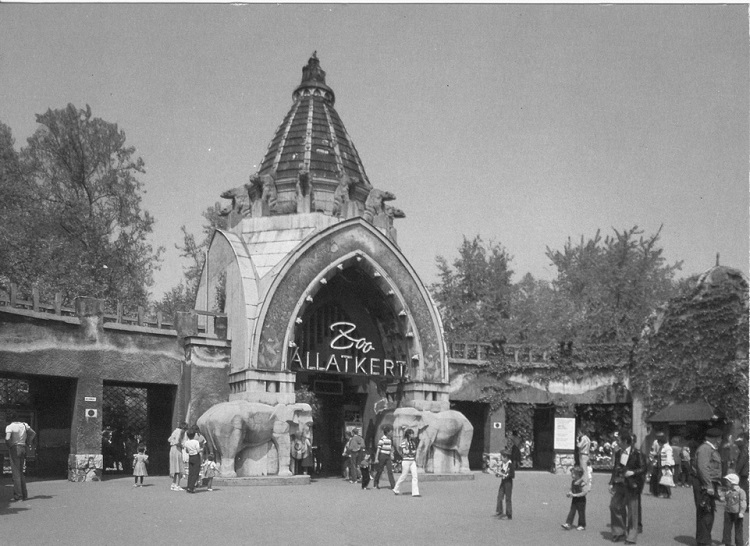 What’s more, there is something mysterious among the wombats in the Zoo of Hungary. In the last 25 years , the Budapest’s zoo has been the only one where the wombat population have been reproducing. If we have a look at the statistics of the reproduction of the short-legged, muscular quadrupedal marsupials that are native to Australia among Zoos of Europe, we can see only 13 wombat babies were born in the last 100 years in Europe. Out of those 13 wombats, 3 were born in Budapest. The “Hungarian wombats” Molly and Wally seem to be feeling good and having good times in the Hungarian capital. 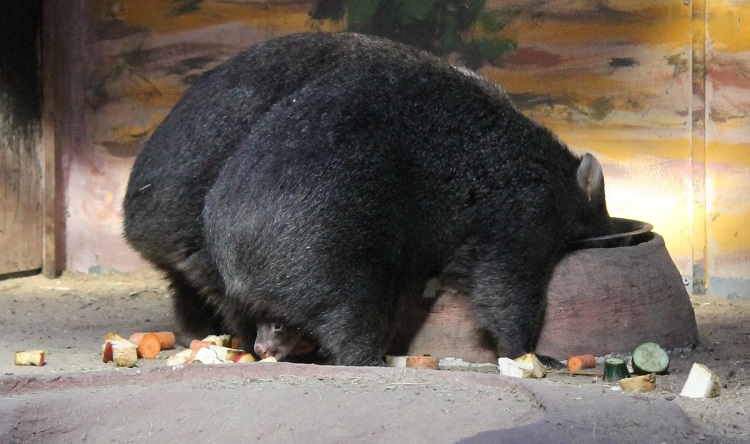 Can you find the little wombat on this picture?

By the way, do you know what kind of animals they are? They are about 1 m (40 in) in length with small, stubby tails. There are three extant species and they are all members of the family Vombatidae. They are adaptable and habitat tolerant, and are found in forested, mountainous, and heathland areas of south-eastern Australia, including Tasmania, as well as an isolated patch of about 300 ha (740 acres) in Epping Forest National Park in central Queensland.

Here is the the youngest European wombat from Hungary, Viola: