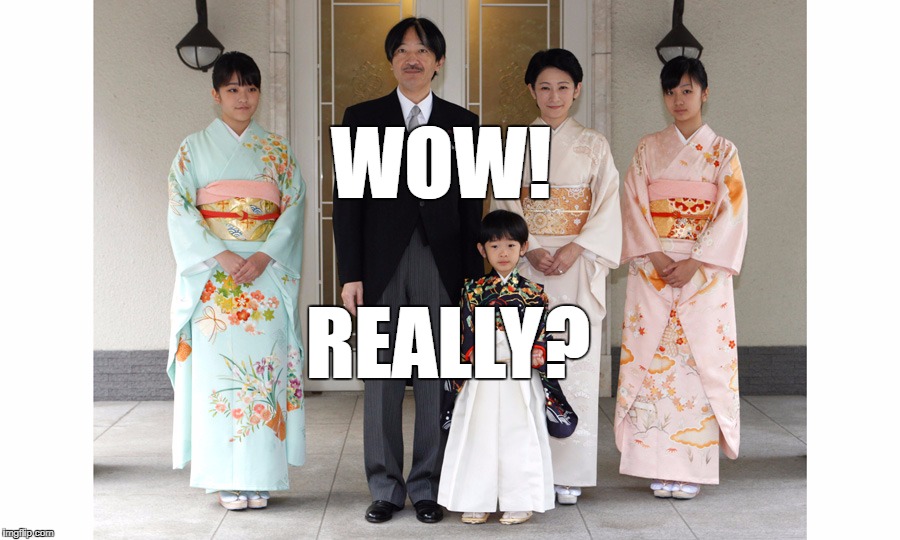 In the latest installment of our (semi)regular segment, Wow! Really?, we examine little-known or unexpected facts about Hungary and Hungarian culture. Today, we take a look at the upcoming visit to Hungary of two members of Japan’s ruling imperial family, who supposedly have some rather unexpected stops on their itinerary.

According to Hungarian newspaper Magyar Nemzet, Prince Fumihito and his daughter, Princess Mako, will be arriving in Hungary this week, and will be in the country until August 23rd. The last time a member of the imperial family visited the Central European nation was in 2009, when Fumihito was here with his wife Kiko.

Prince Fumihito is the second son of Emperor Akihito, and as such is second in line to succeed his father on the Chrysanthemum throne, following his brother Prince Naruhito (Akihitio himself visited Hungary in 2002). This is due to the fact that the Imperial family’s laws of succession only allow men to rule, and Naruhito has no sons or male grandchildren.

At some point next year, though, the 51-year-old Fumihito will become first in line to the throne, as next year his father is set to become the first Emperor in 200 years to abdicate the throne. As normally the Emperor is constitutionally barred from stepping, the Japanese Parliament passed a special law earlier this year in order to allow Akihito to do so.

The Japanese Imperial Court has refused to release details of Fumihito and Mako’s itinerary, due to the fact that it is a strictly private visit. Nevertheless, considering Fumihito’s PhD researching domestic animals, as well as his specific interest in Hungarian pig and dog breeds, it is almost certain that pig farms and other animal domestication sites will be on the imperial schedule.

His daughter Mako is currently working towards her doctorate in art and museology, meaning that the two will likely visit Hungary’s most important museums as well.

To be clear, this is by no means a state visit; during their time in Hungary, Prince Fumihito and Princess Mako are not scheduled to meet with Prime Minister Viktor Orbán, President János Áder, or any other members of the government.

On a related, Princess Mako herself will not be a princess for much longer. Due to the 25-year-old royal’s decision to marry a non-nobleman, she will be forced to renounce her official title. This is due to the fact that, as the BBC notes, “Japan’s imperial law requires a princess to leave the royal family after marrying a commoner.” Despite this fact, both Mako’s parents and her grandparents (the Emperor and Empress) have given the match their blessing.

Via Magyar Nemzet and the BBC 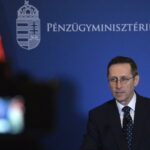