Wow! Really? Did You Know There Are Hungarian “Towns” In Argentina, In The Hell Of Chaco?! 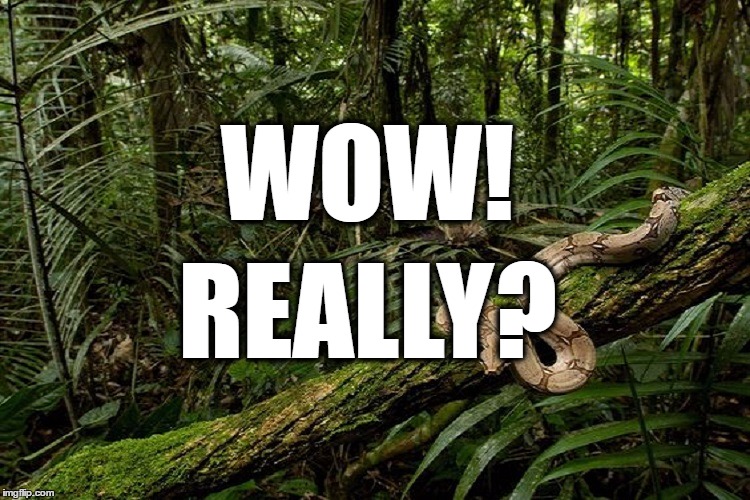 You may know the saying “Hungarians can be found everywhere in the world”. That’s fine it is not a surprise you can find Hungarians in the member states of the European Union, or overseas in Canada and the United States. It can be unexpected to meet Hungarians in China, Japan and other far eastern places but did you know there are Hungarian villages in the middle of the rainforest of Latin-America? Now, you may say; wow! really?

In the north-eastern part of Argentina, you can find the Province of Chaco. This territory with its subtropical climate has historically been among Argentina’s poorest regions. Here in the eastern part of the province, the summers are hot with temperatures that can reach up to 38 to 41°C (100 to 106 °F). What the hell are the Hungarians doing here, in the hell of Chaco? It is a hard story how they arrived but it may be more tough how they survived… 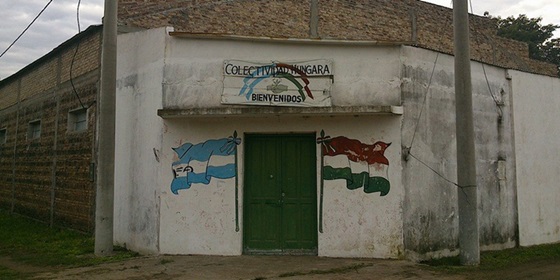 Hungarian immigrants began arriving in the province of Chaco in the mid 1920s. They escaped after World War I and wanted to reach North-America but they transported to South-America. Here besides contending with drought in the dry season, settlers had to endure heavy rainfall and even the periodic flooding of the Bermejo River during the long rainy season. Cotton was introduced around this times. The Hungarian farmers after cutting space from the rainforest decided to make it on their own and they started growing cotton. In time, out of the several pioneer communities that Hungarian settlers had helped populate, two grew into towns: Villa Ángela and Coronel du Garaty.

Although, Villa Ángela is a small town with a mixed population of German, Polish, Hungarian and Argentinian habitants but Coronel du Garaty is a real kind of Hungarian village where the people speak Hungarian with a Transylvanian dialect; even the Mayor is Hungarian! What’s more, nowadays there are strong and active Hungarian communities in Argentina. 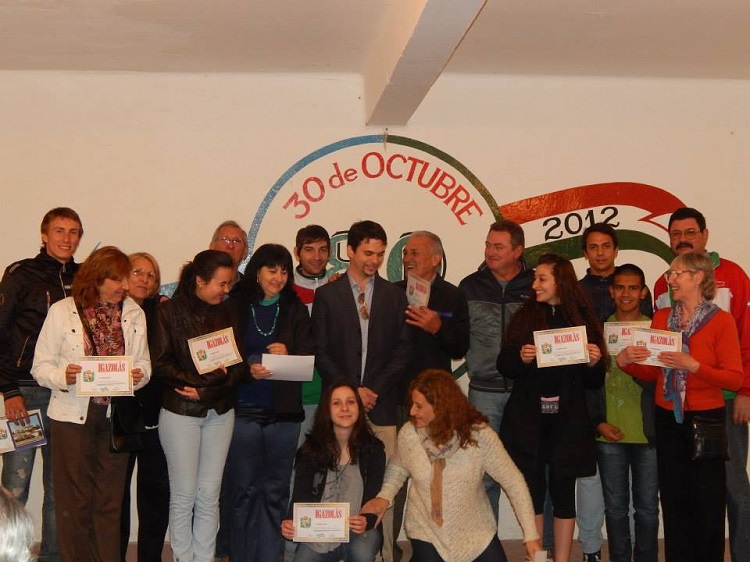 *If you speak Hungarian here, you can watch this documentary about the Hungarians of Chaco;

via: Friends of Hungary Magazine; wikipedia.com; mno.hu; kulsomagyarok.blogspot.hu; Church and Society in Hungary and in the Hungarian Diaspora 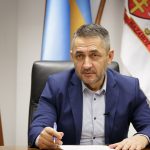