Wow! Really? Hungarian is Officially One of the World’s Hardest Languages! 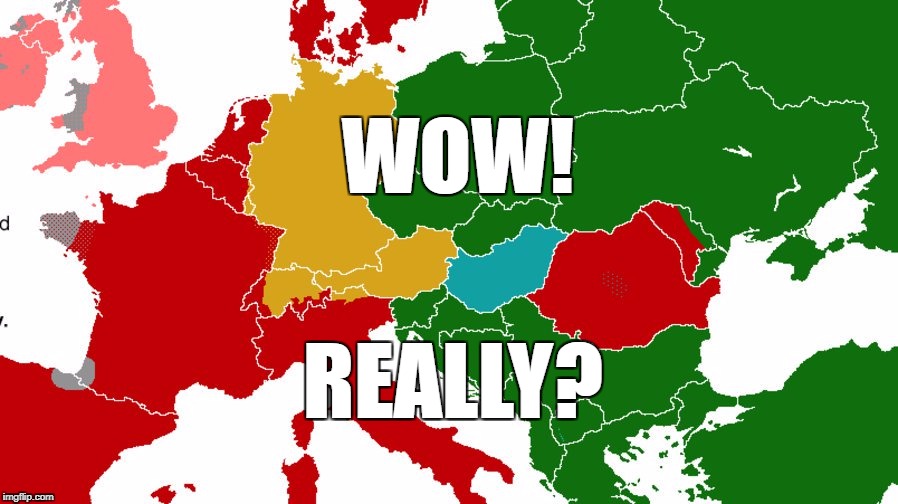 In the latest installment of our (semi)regular segment, Wow! Really? we examine little-known or unexpected facts about Hungary and Hungarian culture. Today, we take a look at an American governmental publication that ranks Hungarian as one of the most difficult languages in the world to learn.

The Foreign Service Institute, the US State Department’s training institution, released a new version of its language training guidelines, in which the organization ranks languages based on how long it would take a native-English speaker to learn them. To be clear, the languages that the guidelines discuss are by no means all of the ones that are currently spoken worldwide; rather, they are the languages that are used at national levels, and as such would be useful for diplomatic communication.

The easiest, perhaps unsurprisingly, is Category 0, which is English itself (assuming that a native English speaker actually knows his or her birth language).

This is followed by Category I. These languages, which are described as “closely related to English,” can theoretically be learned by diplomats in as little as 24 weeks (or almost half a year) of intense study. This category includes Italian Dutch, and Afrikaans, as well as a number of other Germanic and Romance languages. 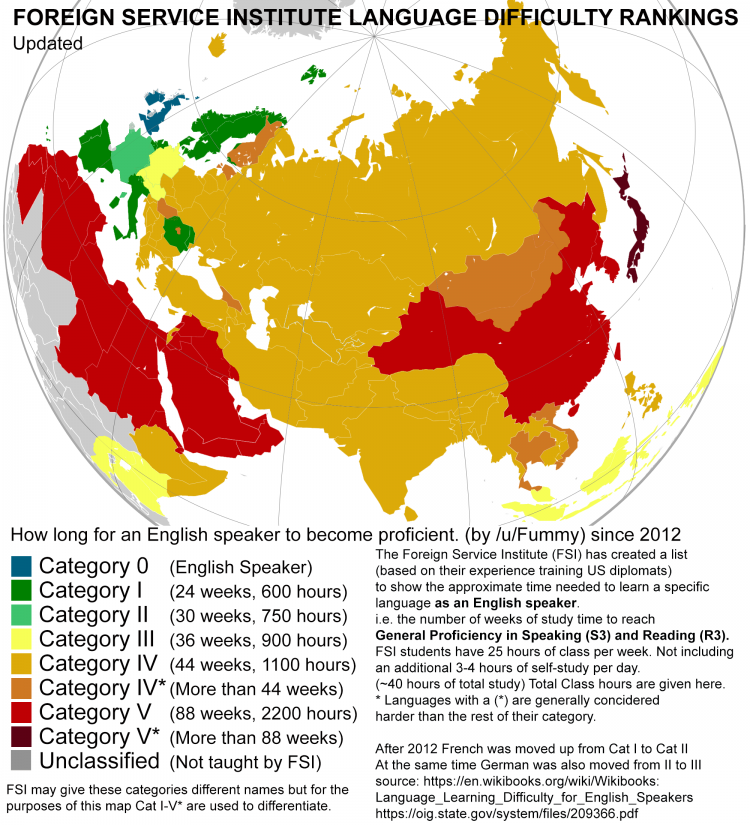 Category II, which would require 30 weeks in order to achieve proficiency, contains just one language: German. As bigthink.com reports, despite its similarities to English, German is seen by the Foreign Service Institute as being more difficult than Category I languages due to its more complex grammar structure.

There only three languages in the next group, Category III: Indonesian, Malaysian, and Swahili. According to the US State Department’s educational institute, it would take roughly 36 weeks, or 900 hours of study, in order to gain proficiency in any of these three tongues.

The largest grouping is Category IV, “Languages with significant linguistic and/or cultural differences from English.” These languages, which are estimated to take 44 weeks to learn, are a leap in difficulty due to their significant differences from English. The Category includes the Slavic languages (Russian, Polish, BCS, etc.) as well as a number of other languages from throughout Europe, Asia, and Africa (such as Xhosa, Nepali, and Persian, to name just a few).

Finally, there are the Category V languages, which the FSI describes as “exceptionally difficult for native English speakers.” This category, whose languages are deemed difficult for differences in pronunciation, grammar, and alphabet from English, includes Arabic, Chinese (Mandarin and Cantonese), Korean, and Japanese.

Within this classification scheme, Hungarian is rated a IV*, with the asterisk signifying that it is “more difficult than other languages in the same category,” such as Hebrew, Slovak, or Tagalog. While not as difficult as Japanese, then, mastering the language of the Magyars will require roughly one year of full-time study.

You can view more information on the Foreign Service Institute’s language ranking system here and here.

Via the US Department of State, atlasandboots.com, and bigthink.com

Images via bigthink.com and imugr.com 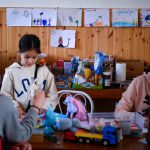